More Pokèmon And Ninja Turtles Too!

Hello. This is The Daily Bone and I'm your resolute doggie reporter Chester L. W. Spaniel. 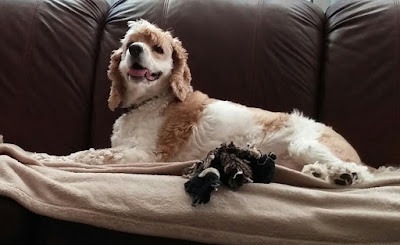 As I reported a couple weeks ago, the humans have been going crazy over a game called Pokèmon Go. Apparently, it's causing huge crowds that block roadways in big cities as everyone tries to catch imaginary creatures that only show up on the screen of smart phones.

Our Florida associate Miss Charlee's been having a problem with those little Pokèmon things showing up right in her own home! 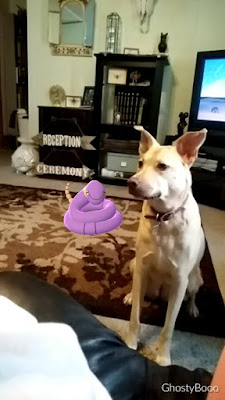 Thank you Chester. As you can see, there is a squiggly purple Pokèmon thing right in my living room! I've concluded that this probably has something to do with my predecessor Professor Braydie Spiker's research on paranormal squeaky toys. Don't worry. It'll go away soon. Oh, here's a picture of Professor Braydie below resting after a busy day of scientific discovery. 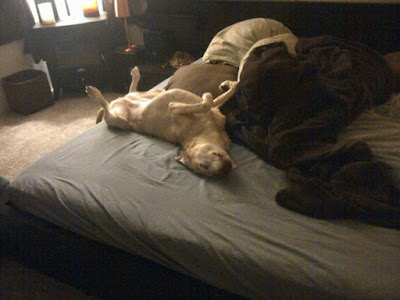 Snorlax has got nothing on you, Professor!

I also have to report that last Saturday my humans left me home alone all day to deal with these annoying Pokèmon figments, while they went to visit some turtles at Loggerhead Marinelife Center. I hope they weren't the Ninja kind! 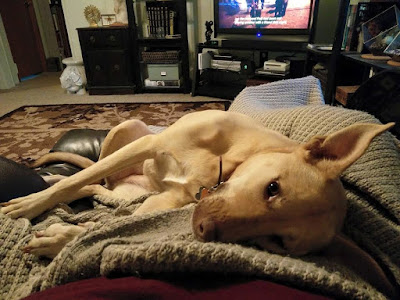 Here are a few pictures. 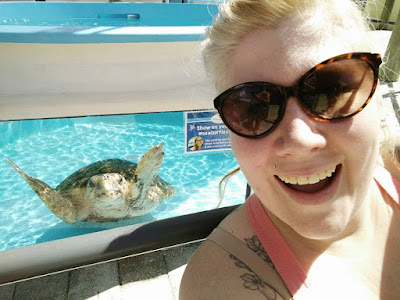 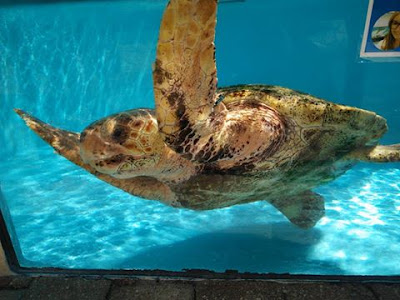 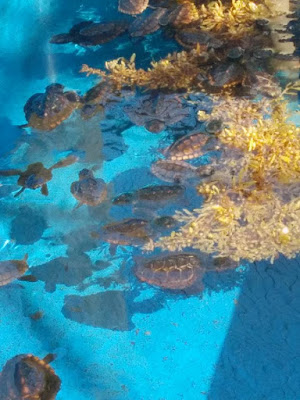 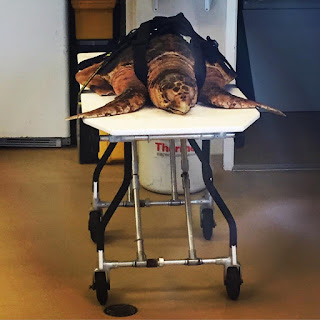 I guess it was OK, because that place rescues sea turtles, takes care of them if they're injured or sick, then releases them back into the Ocean. 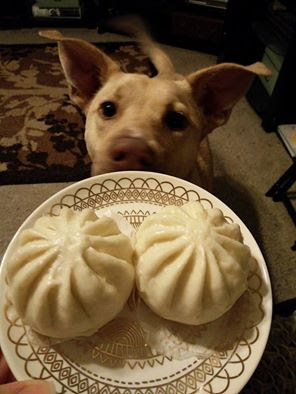