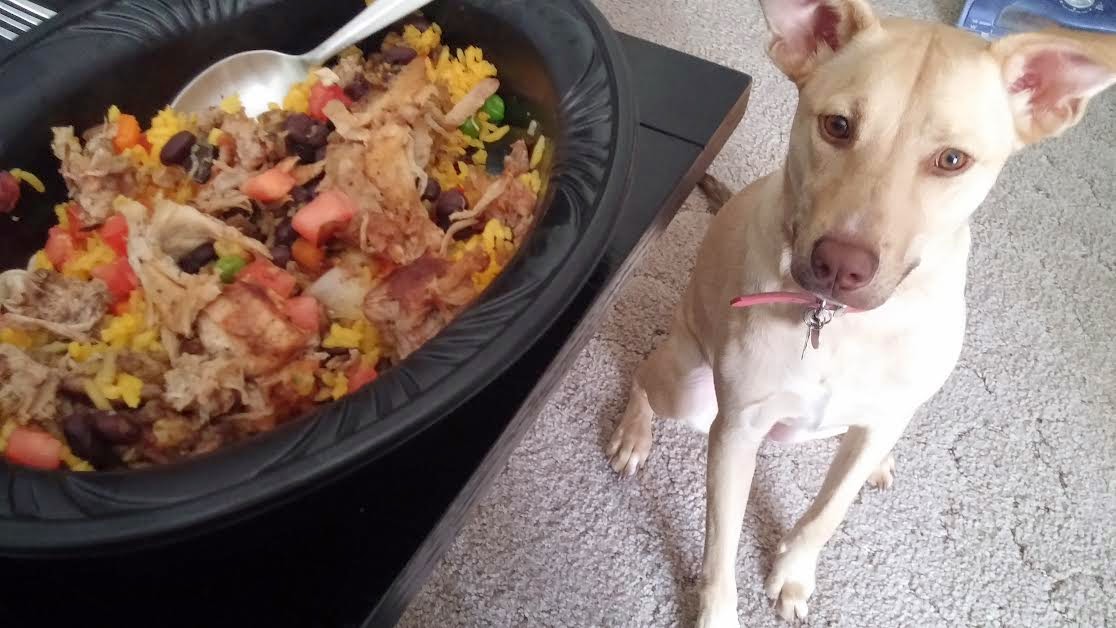 First, I'd like to keep my promise to my venerable colleague Joseph (Joey dog) Spaniel and tell you about the food. Here we have a delicious dish from Pollo Tropical with Mojo Roast Pork, rice, and black beans. Yum.

Earlier today my humans went to Flamingo Gardens. As you might remember the IBIS terrorist group is quite active in Florida. They attack and consume all kinds of smaller creatures like fish, insects, crayfish, frogs, and lizards without mercy. Well, here is their training camp! Look at all of them! 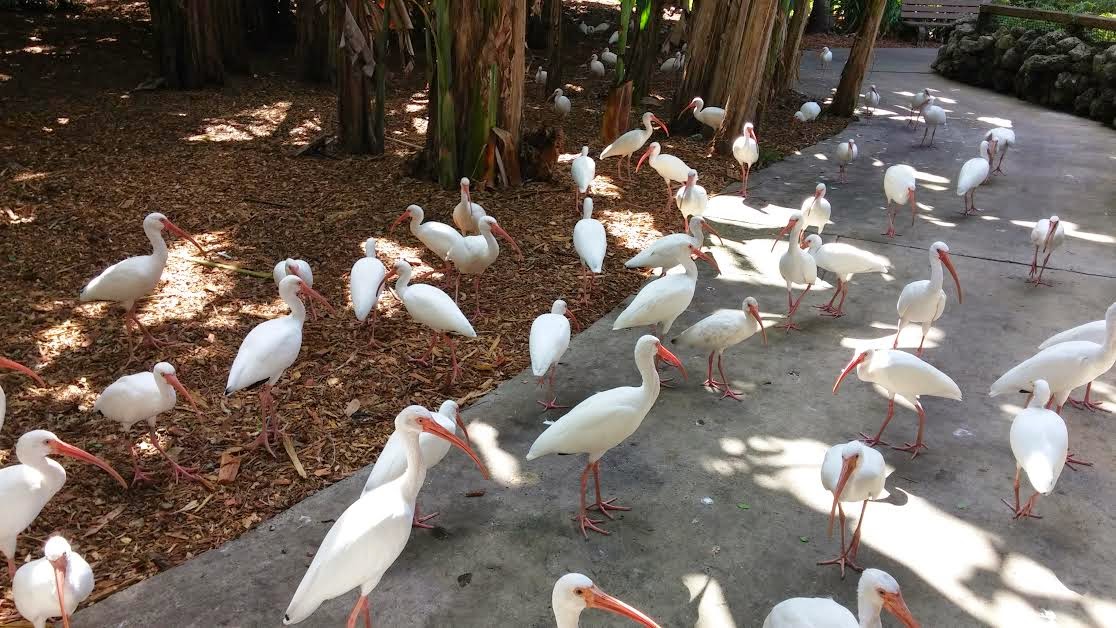 There were also a great variety of other birds, and we can only say how sorry we feel for all the little creatures they eat. My humans attempted to save these creatures by offering all these birds little bits of dry food that was purchased from gum ball machines, which they seemed to love a lot more than lizards.

Sorry about the photos not showing up properly when I first posted this report. I will be posting more reports on our humans' adventures in Florida. Please stayed tuned.

Better Than a Birthday Party!

This is a TDB update, and I'm your happy doggie reporter Chester L. W. Spaniel.

As you know, yesterday was my sixth birthday. We didn't do much to celebrate because my ghostwriter had to go to work again. But today we made up for it.


Next, we put peanuts out on the back yard lawn to attract the Evil Squirrel Cartel. Why would we want to attract these criminals, you ask? The answer is to chase them! There is nothing I love better than chasing a tree rat, especially on such a fine, sunny day! Oh, there's one now! (The beautiful little birdie made a surprise appearance.) 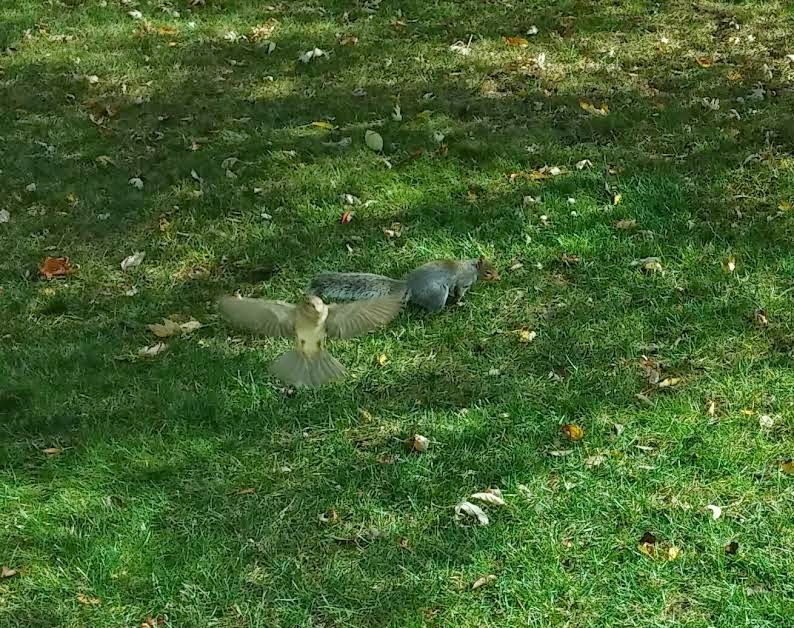 There's another one! Notice how fat this squirrel is. I'm sure he's been feasting on bird seeds and acorns all summer! 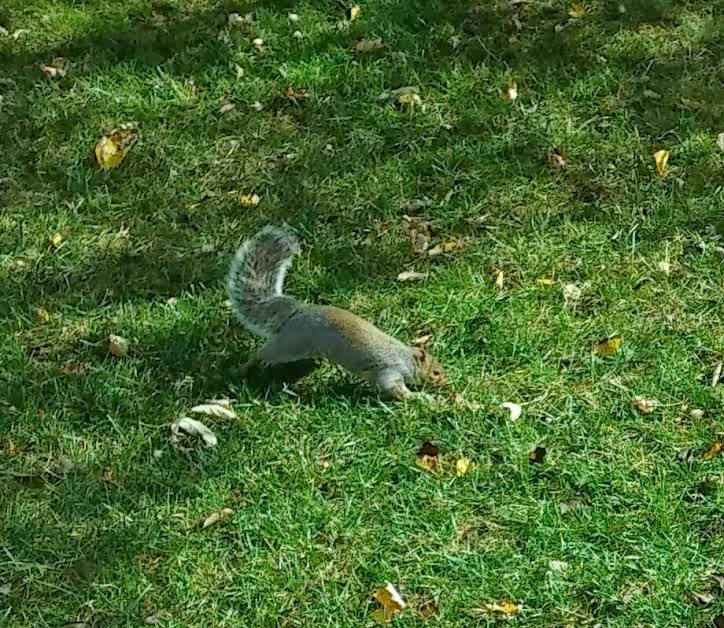 The blue jays love peanuts too. 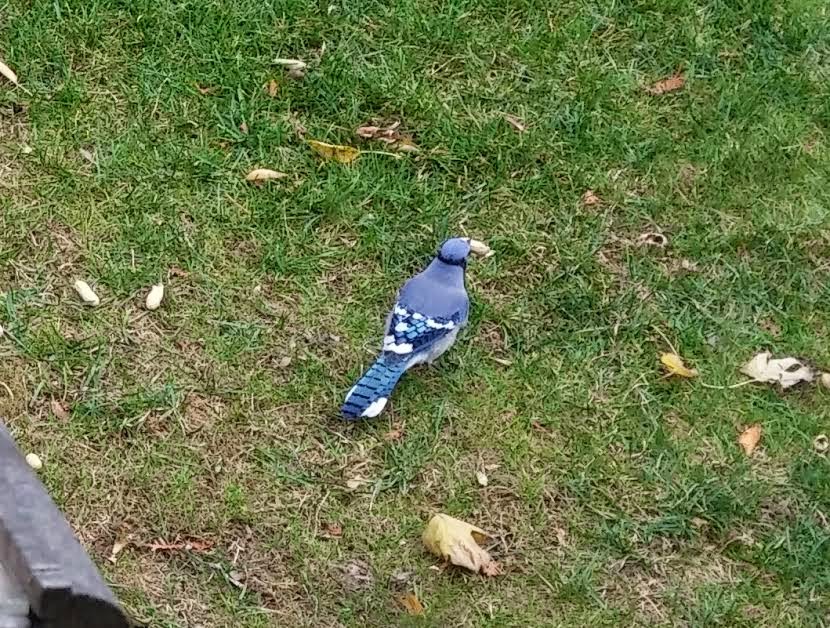 Look at these cheeky jays! 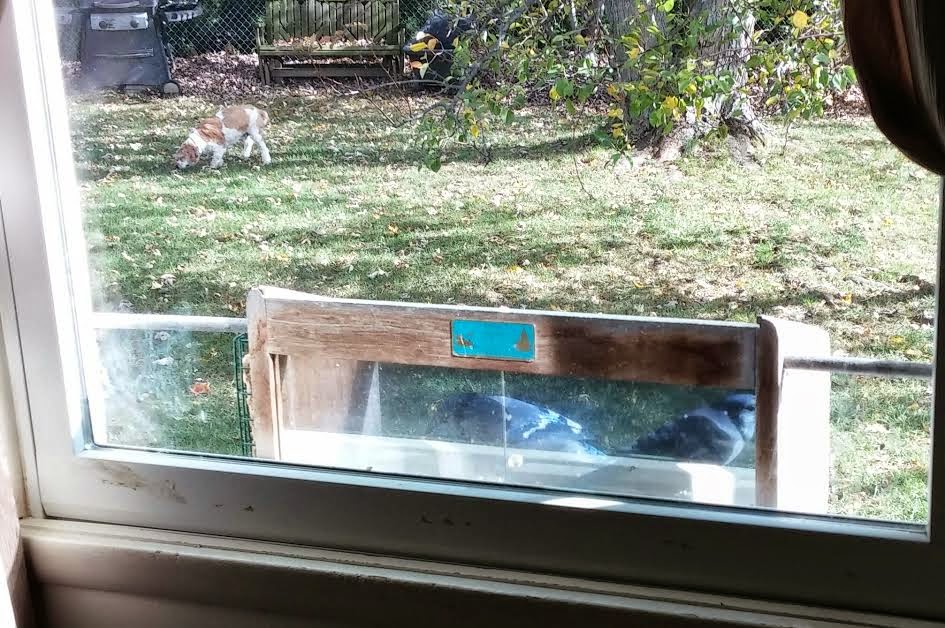 Good morning. This is The Daily Bone and I'm your humble doggie correspondent Chester L. W. Spaniel along with my dignified colleague Joseph (Joey dog) Spaniel. 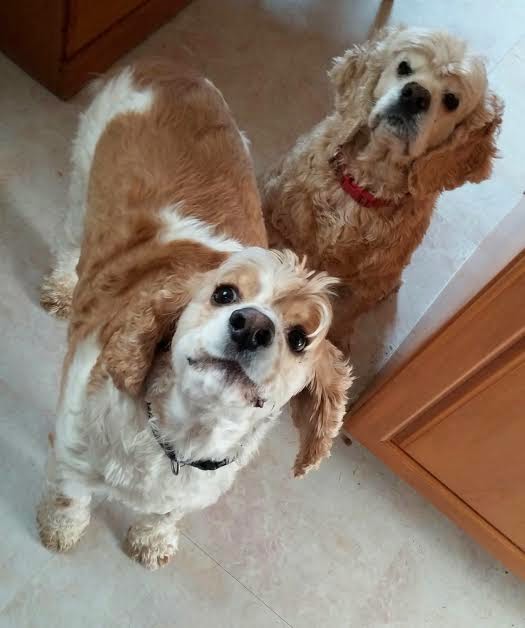 This morning we want to inform our fellow bloggers that TDB will not be posting from our current location for a few days. Mom and Dad are traveling to Florida to visit our Jessy and Dan. It's possible that we may get posts from our affiliates in Boca Raton, Miss Charlee Puppy and Emeritus Professor Lane Cat. These should be extremely interesting because they are the chief investigators of paranormal squeaky toy phenomenon, UFOs, the ruthless IBIS terrorists, and weirdo alien invaders. (Cue the X-Files theme.) Jessy is also a big fan of Halloween and is sure to have some eerie and frightening tricks planned for the Trick-or-Treaters brave enough to knock on their door.

Don't worry about Joey dog and me. Our Jason will still be here to take care of us, and even took a couple days off work so that he can spend more time with us and take us on walkies. Hooray!

Please stay tuned. We still have all of today for adventures, and perhaps even  a high speed chase! As we speak, a corpulent thug from the Evil Squirrel Cartel has been spotted poking around under the hawthorn tree! Gotta run now! 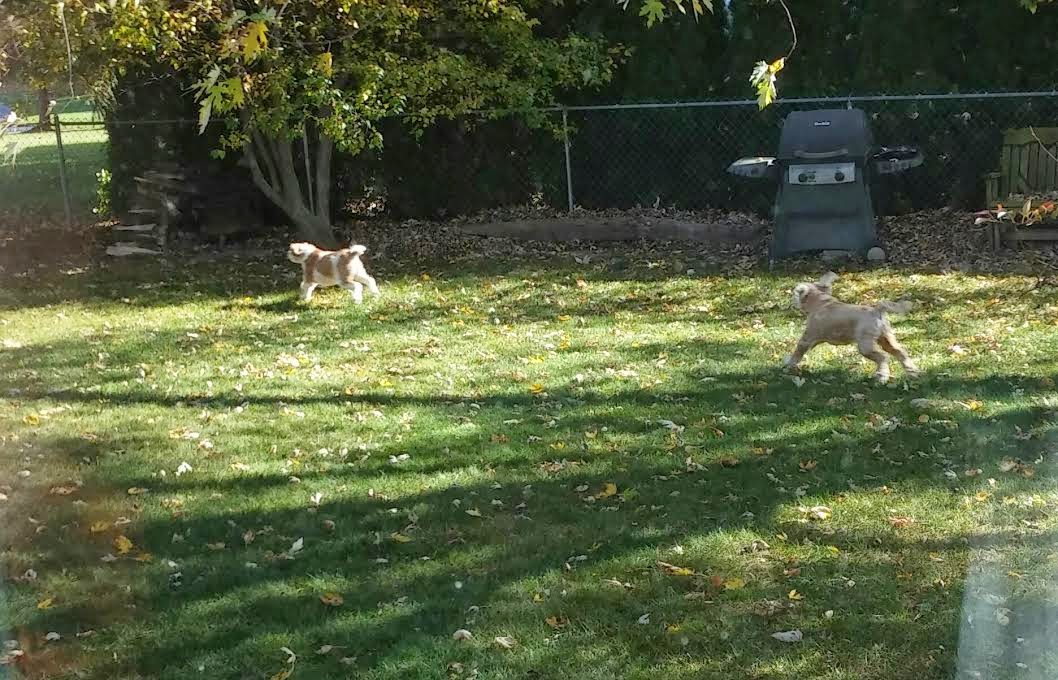 This is The Daily Bone with the on-going saga of Chester's birthday. I am, of course, your culinary expert doggie host Joseph (Joey dog) Spaniel, Doggie Chief Inspector, comestibles division, and founder of the Yum Yum Coalition. 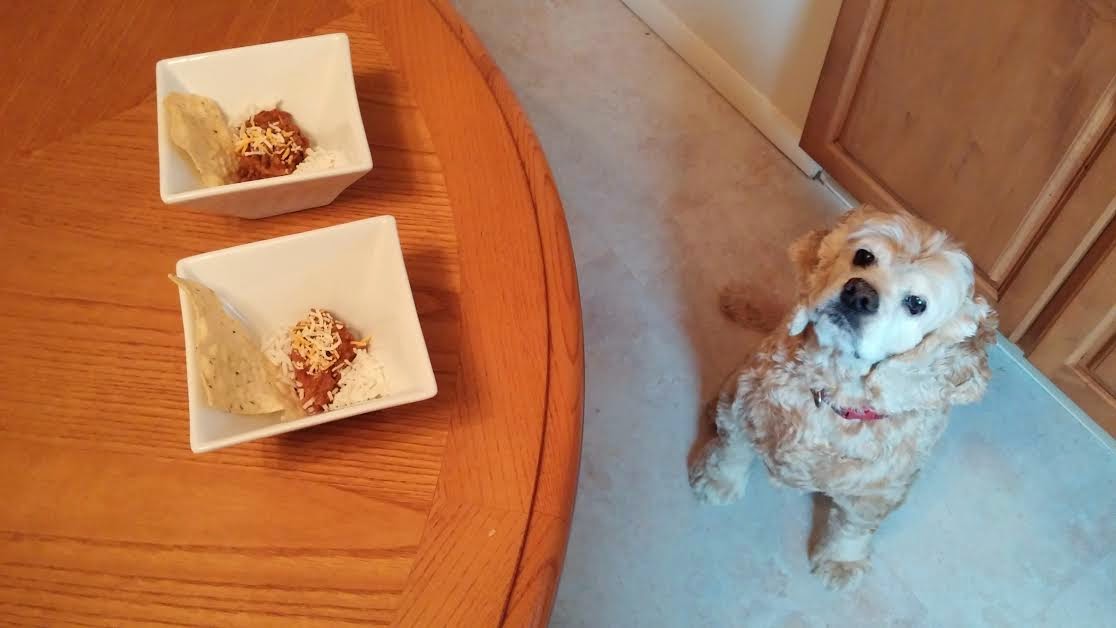 We kept it mum about the birthday all morning. At noon, Mom prepared a special treat: rice with a dollop of home made chili with beans, topped with cheese, and a tortilla chip. 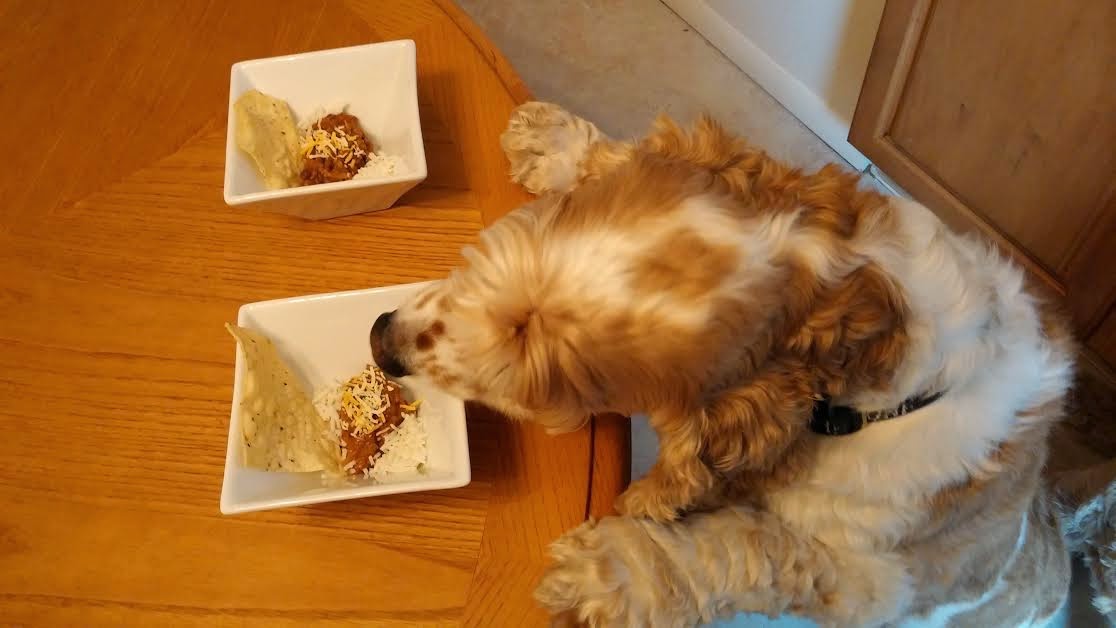 Never being one to mind his manners, Chester jumped up for a sniff. 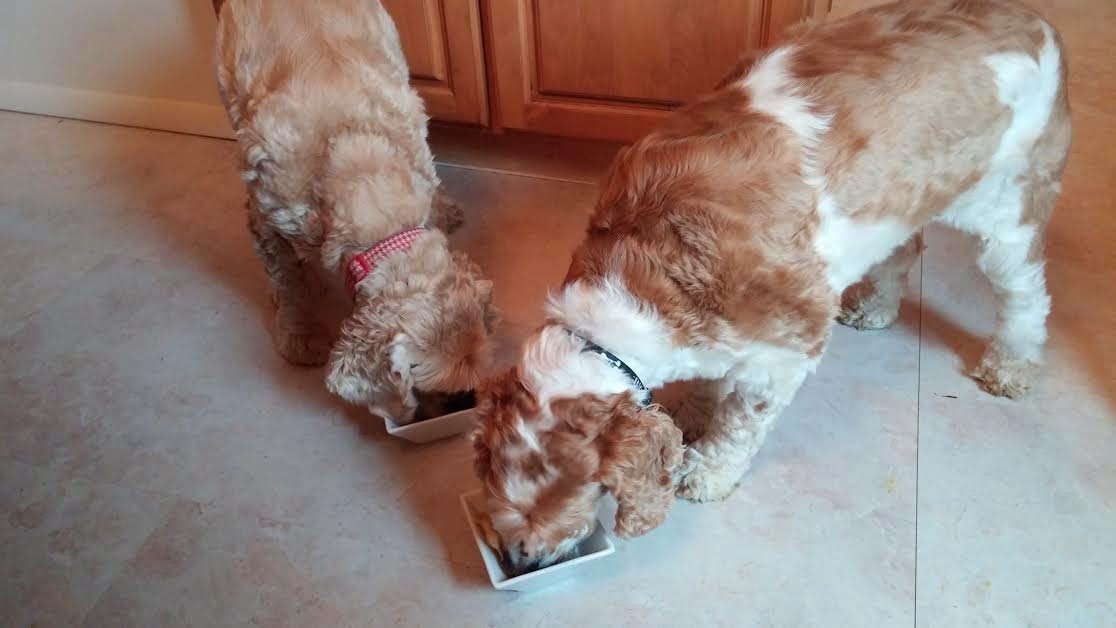 Much to Chester's surprise, we got to eat all of this delectable treat! I can assure you, it was quite delicious! Because of the shape of the bowls, we couldn't scarf the food down fast, but had to take our time and enjoy.

After a yummy meal, Mom filled up the bird feeder and threw some peanuts on the grass. As you know, Chester loves bird watching. A flock of blue jays showed up, along with some sparrows from the Shrubbery Gang. 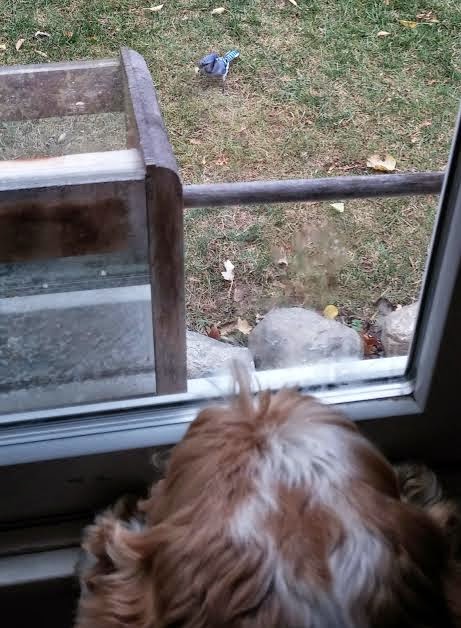 Unfortunately, Mom has to go to work soon, so that's the end of the festivities for now. Well, we aren't ones for big celebrations in this house. We keep things simple. Oh, and in case you're wondering, Chester is now six year old. 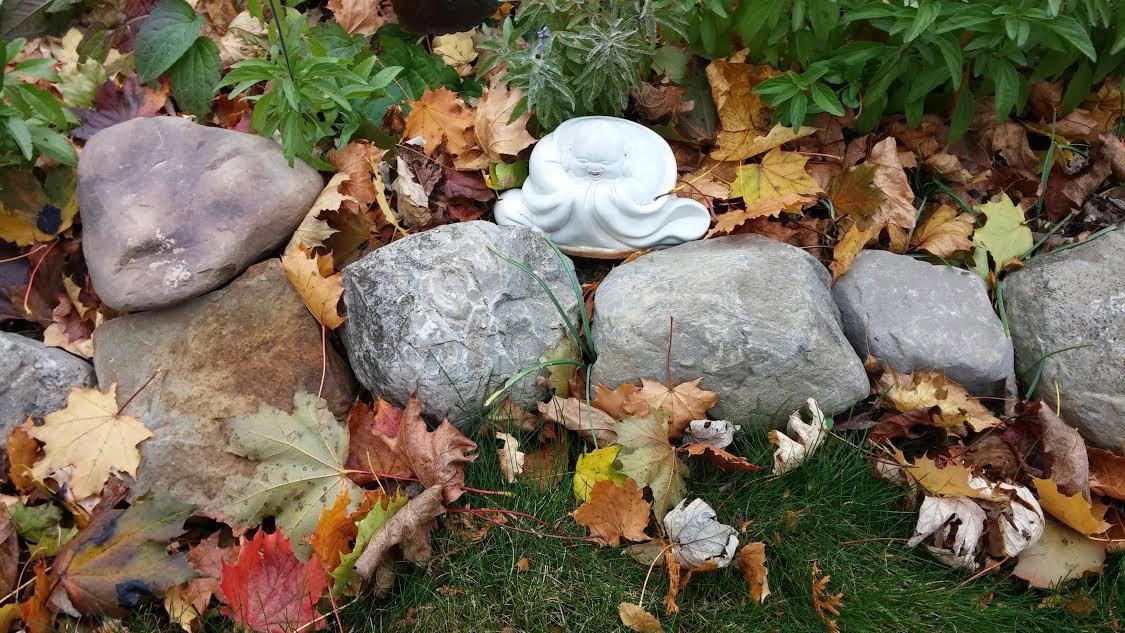 This is the Daily Bone, and I'm your tranquil doggie host Joseph (Joey dog) Spaniel. 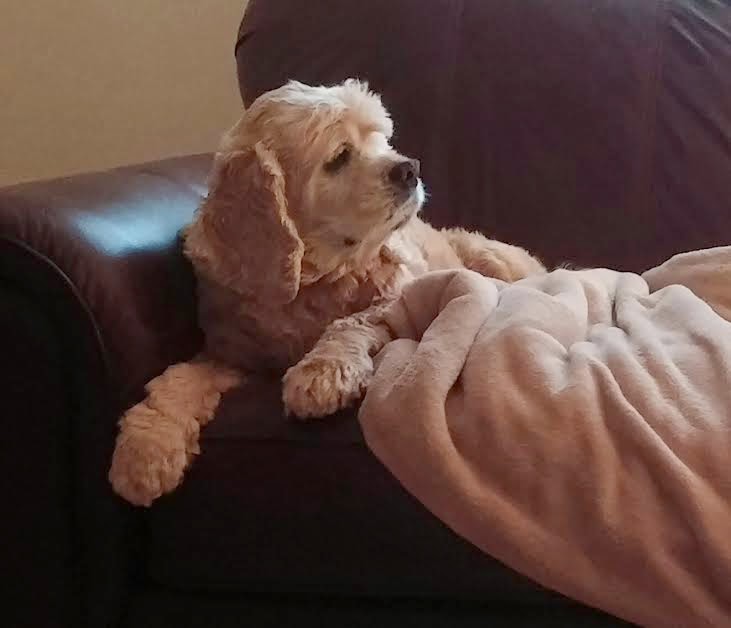 Be very, very quiet. Today is Chester's birthday. As you probably know, Chester is already quite full of himself, and sometimes downright pompous. So we don't need to make him feel even more important. In fact, if we're really quiet, he just might sleep through it! Don't worry, we'll be sure to do something special later on. But for now, let's keep our Sunday morning peaceful and restful. 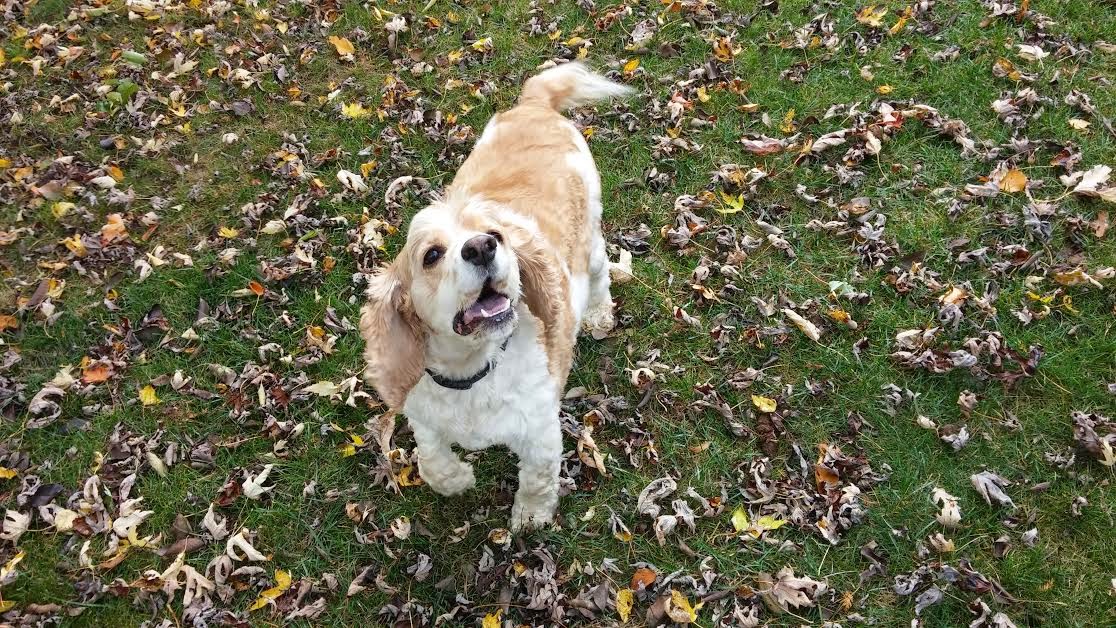 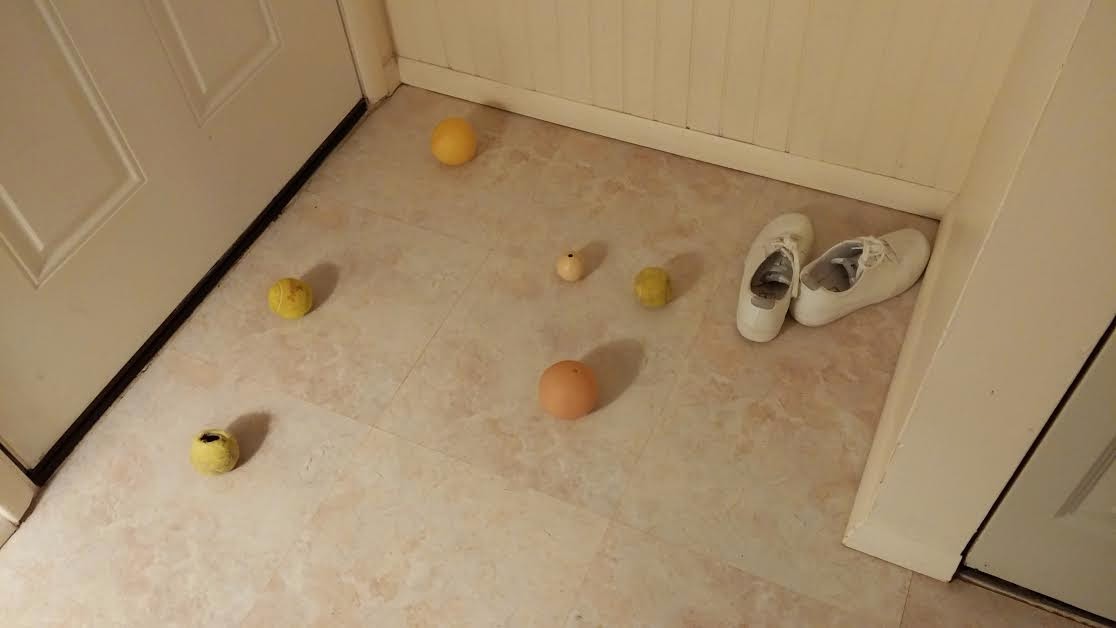 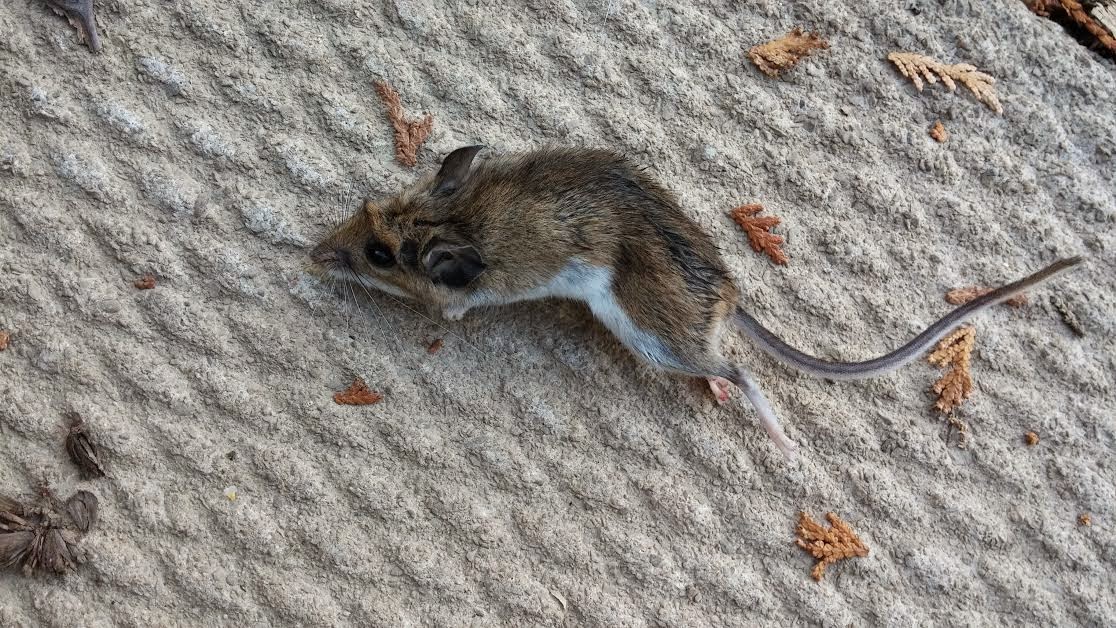 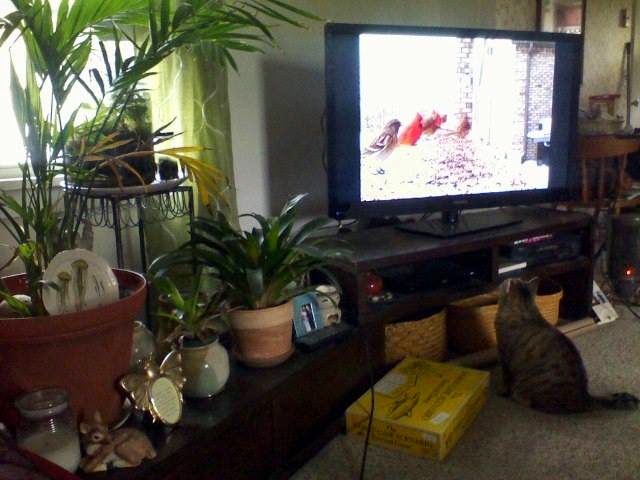 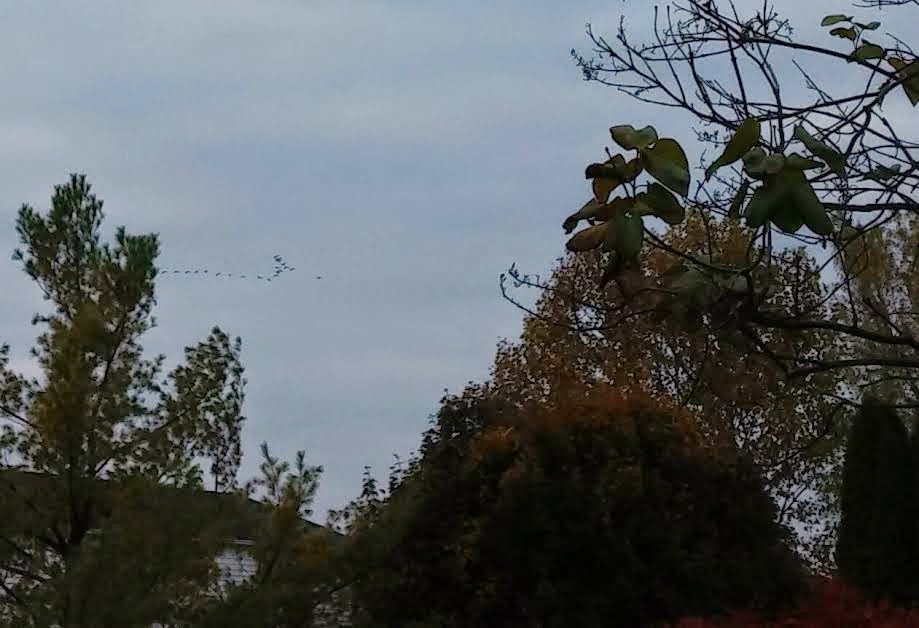 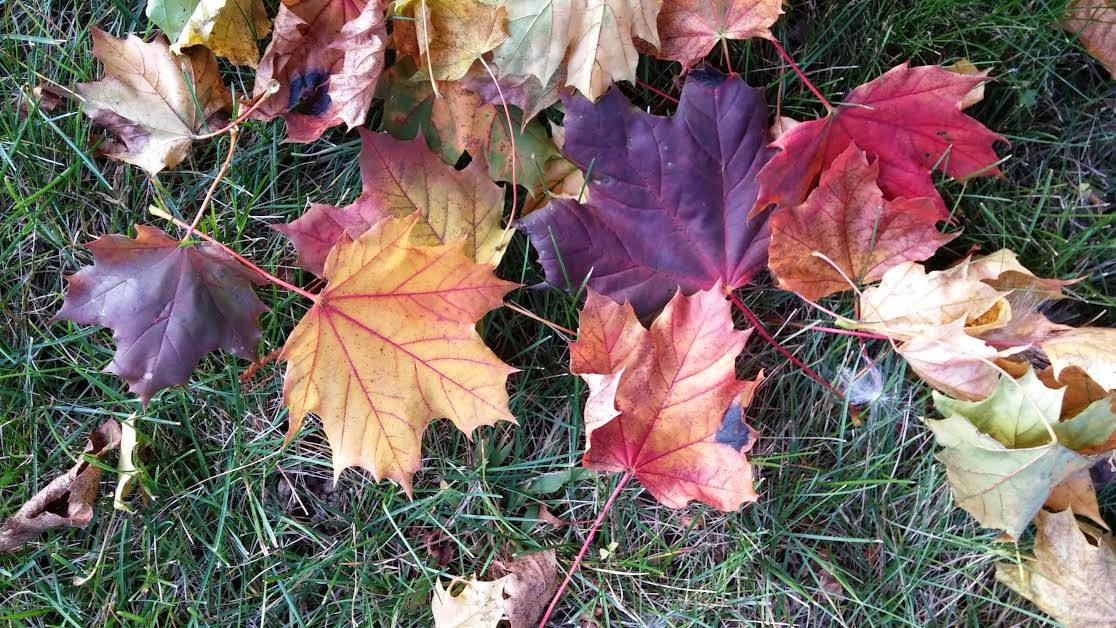 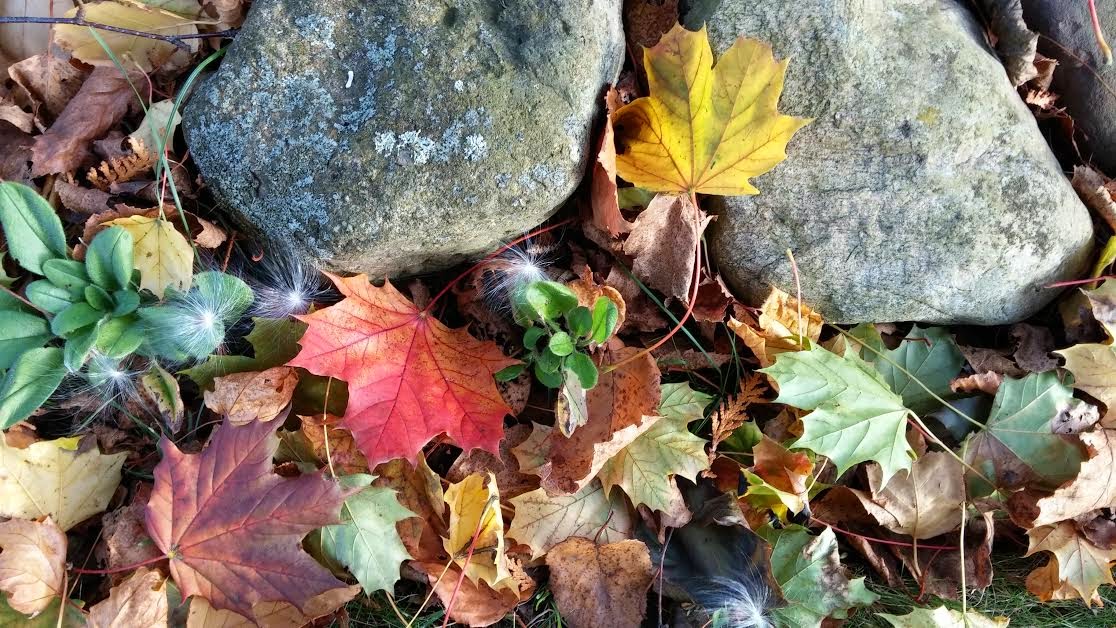 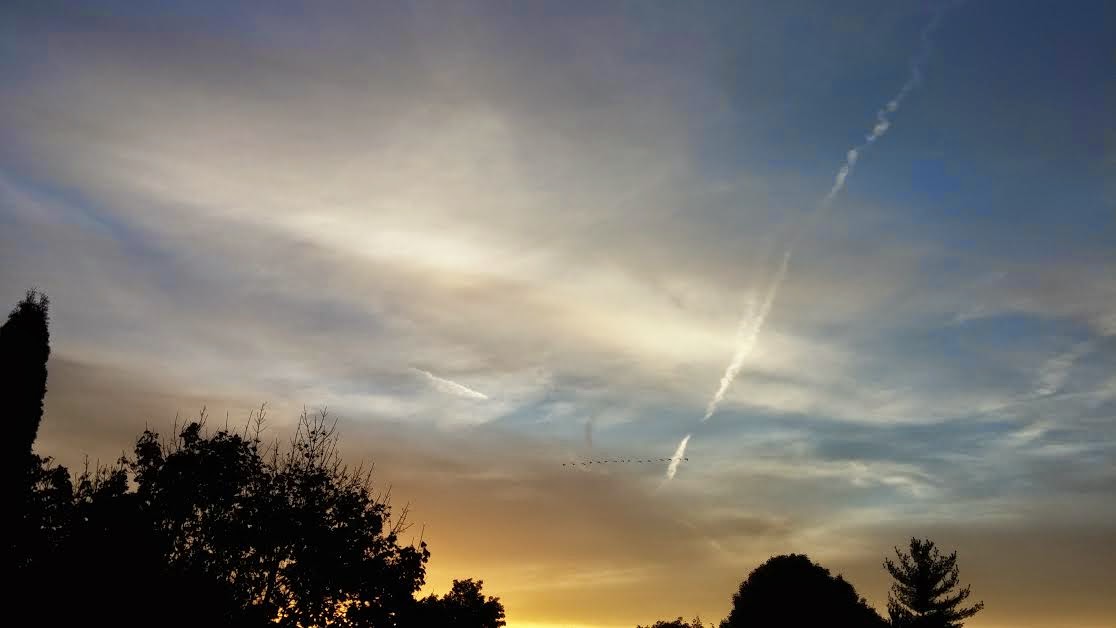 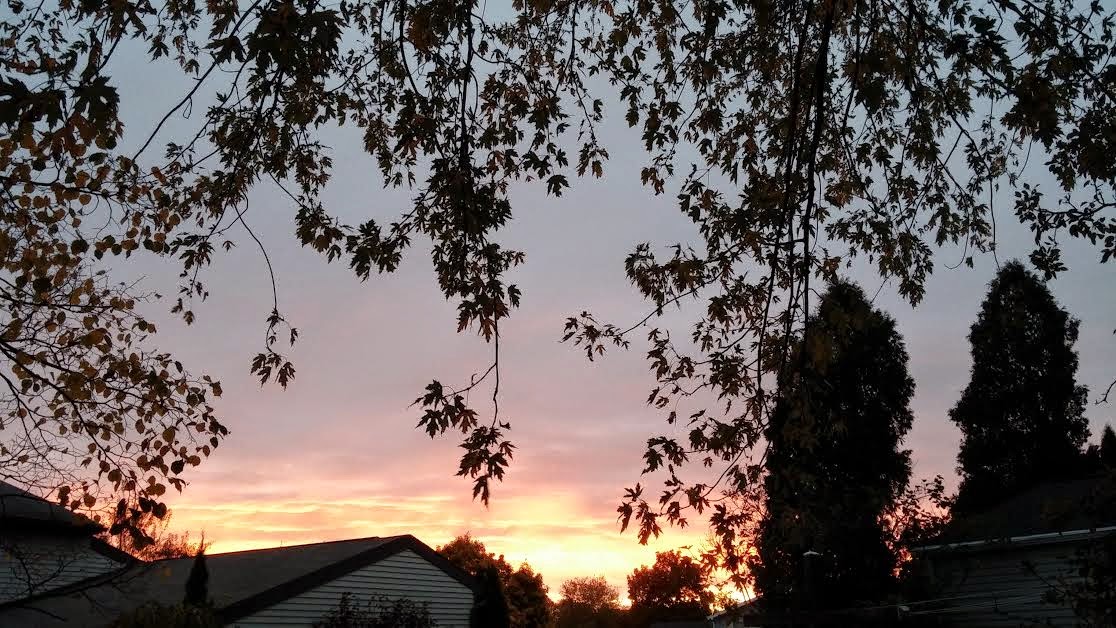 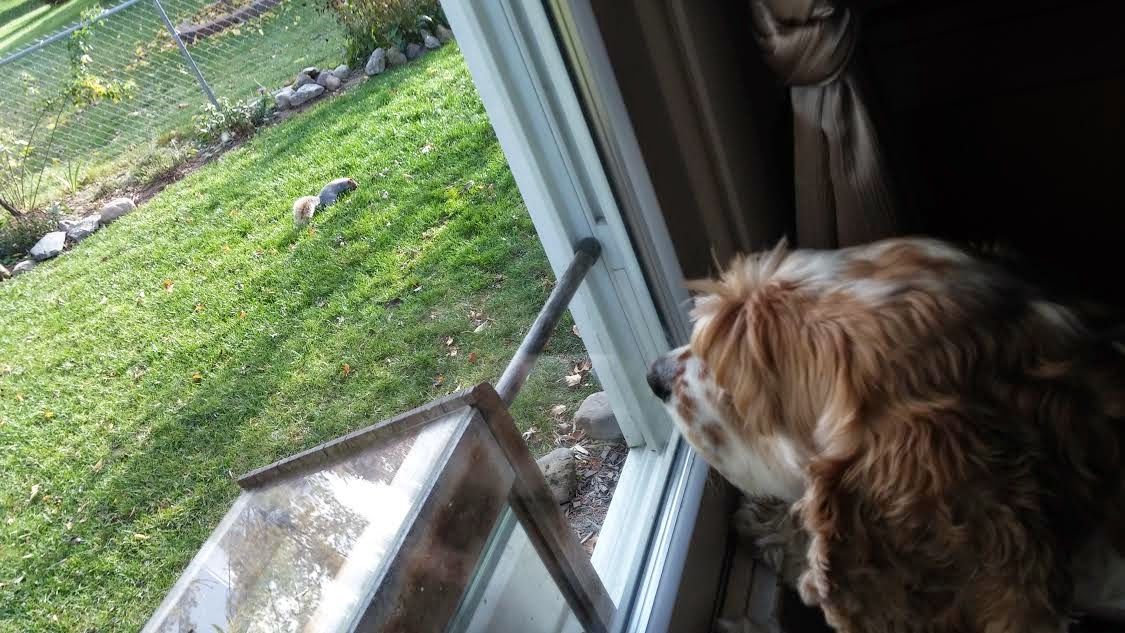 Doggies to the Rescue! 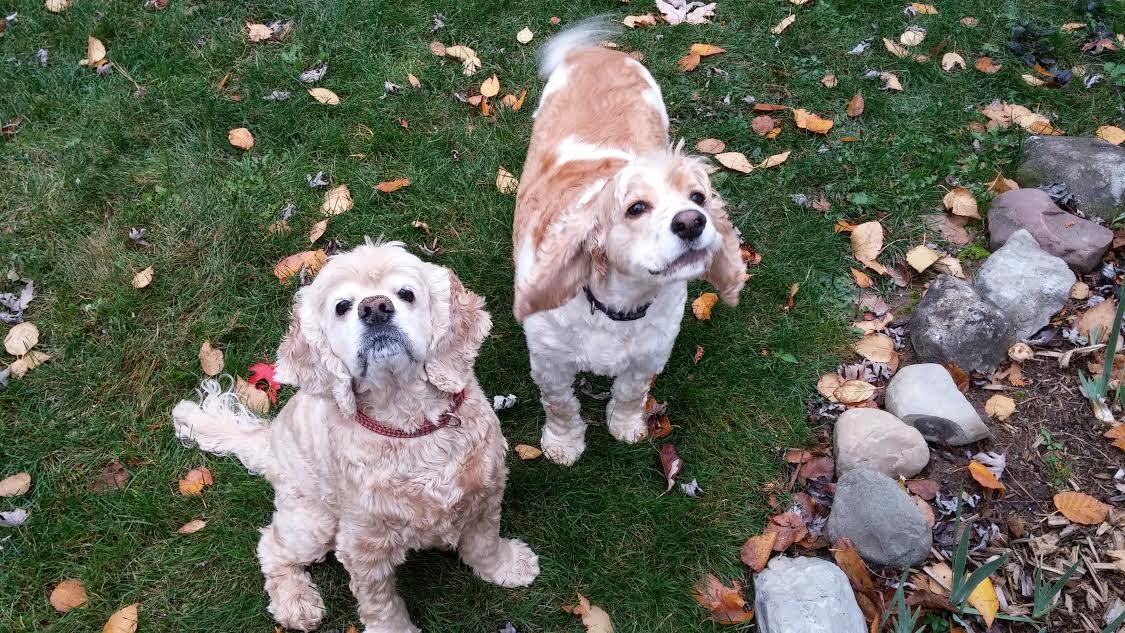 There was yet another incident of an invader jumping over the fence around the White House. Fortunately, Secret Service doggies Hurricane and Jordan were on duty. They caught this intruder, and held him at bay despite being punched repeatedly. What good doggies! Give them a big steak dinner right now for their bravery! Oh, and check out their fashionable doggie attire too! Canines are touted as being one of the Secret Service's most effective weapons. 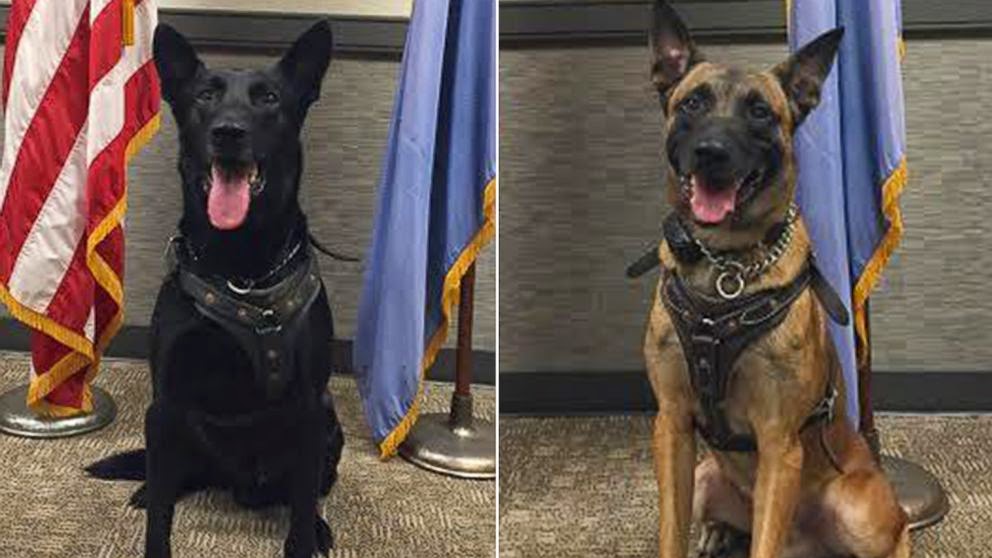 TDB would like to know what White House doggies Bo and Sunny were doing, but they were not available for interview at this time. Hopefully they were guarding the inside of the White House, or else getting ready to serve Hurricane and Jordan their steak dinners. 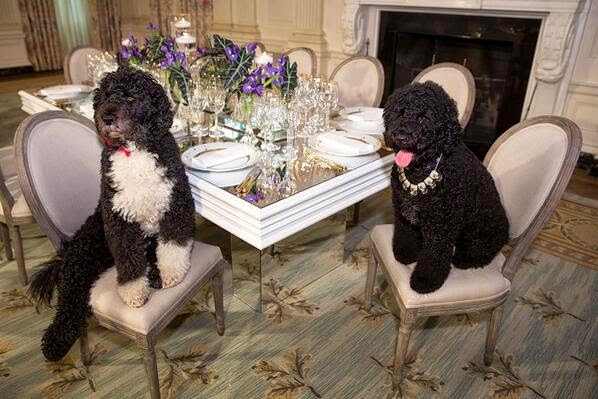 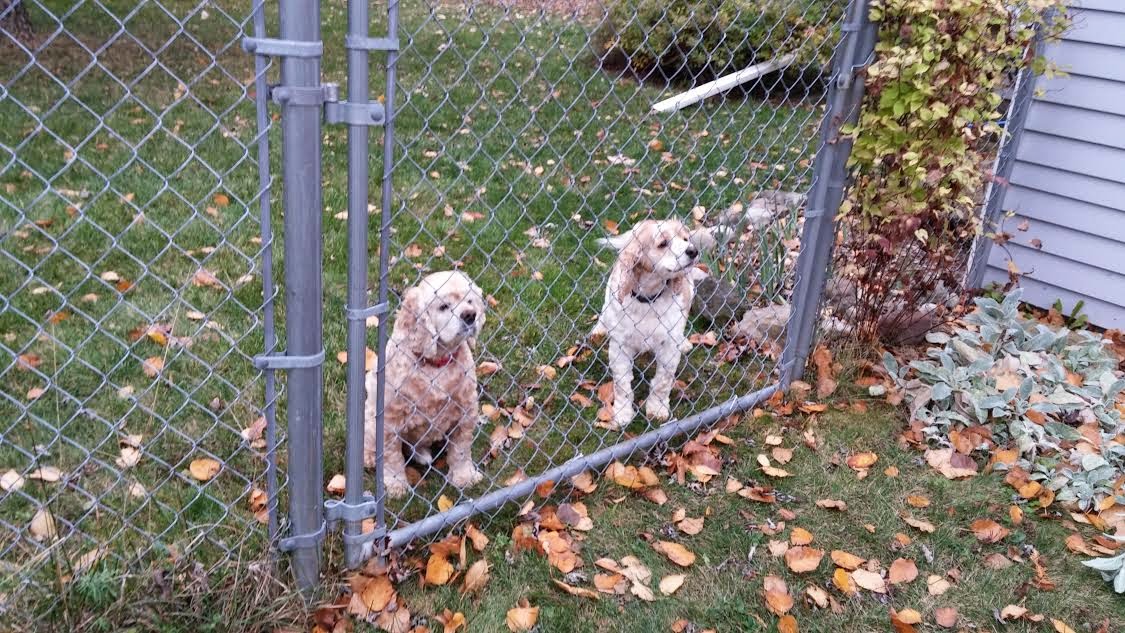 This news flash was sponsored by The Double Doggie Homeland Security System. We' re on duty 24/7 and barking is always free! We now return you to your regularly scheduled program.