Nothing to Report Today

Good evening. This is The Daily Bone and I’m your doggie host Chester L. W. Spaniel. 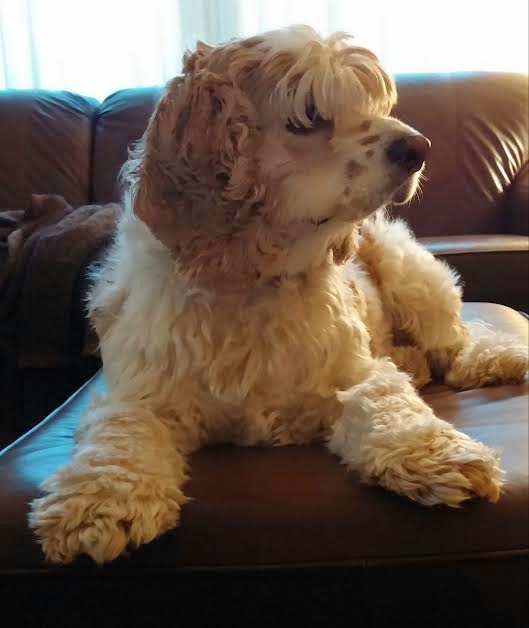 Today I was a bit worried that I’d have nothing to report. I mean, what could top my going to a party with a real princess? Maybe there will be a Valentine’s Day party to go to … 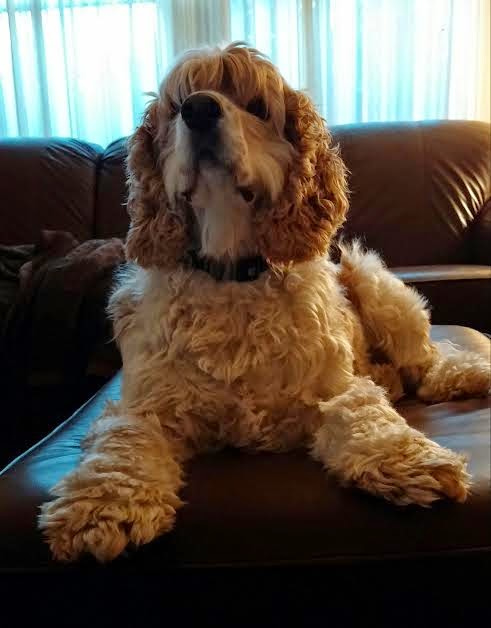 Whilst I was daydreaming, I heard the buzzing sound, and found this in the bathroom sink: a stink bug! It must have thought spring was here because the weather’s been so mild the past couple days. Maybe it was hibernating inside the ceiling vent. Take it from me: don’t mess with stink bugs. They’re called that for a reason! 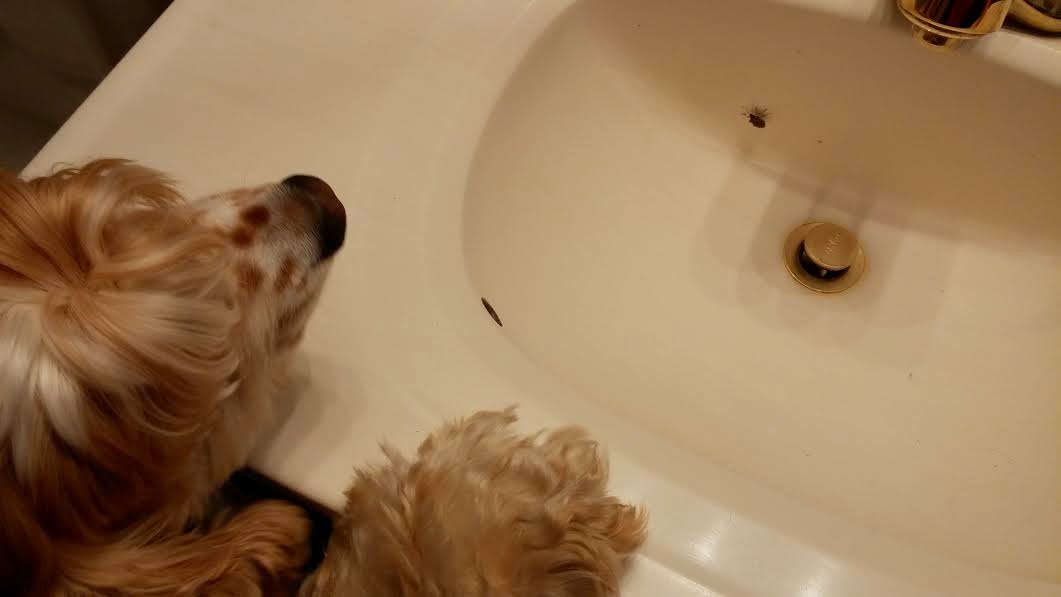 Later on, my ghost writer went out to do a bit of shopping. She picked up her order from the uniform store, and was surprised to see lots of crows flying by. She drove to the other side of the buildings and found their secret hide-out! It was like the country club for crows! 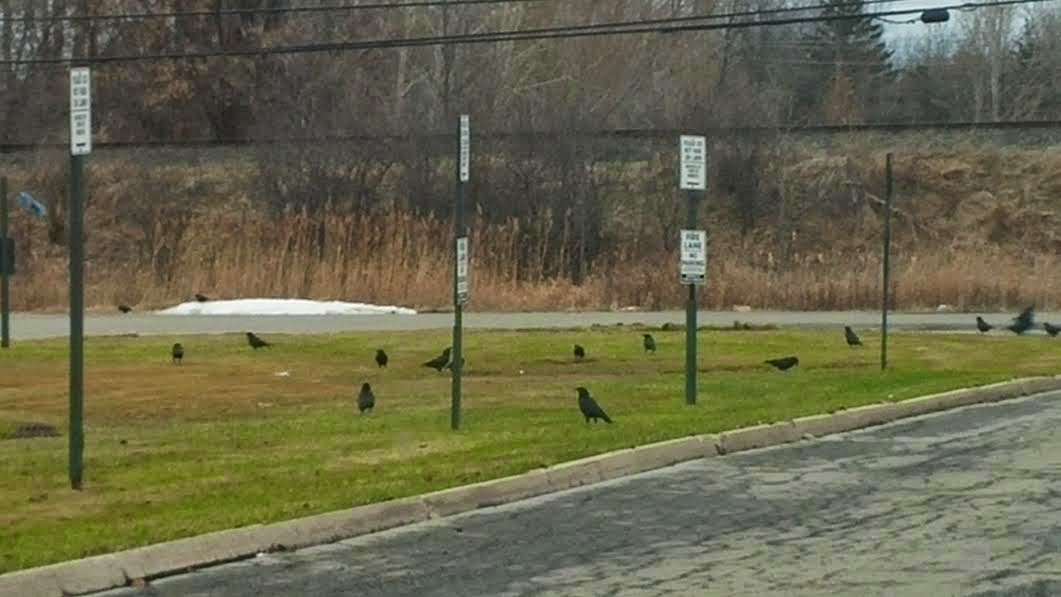 She drove around the bend and found out they were there for a reason: they had found the mother lode of all dumpsters behind this restaurant!

Since she was in the area, she decided to check the mall parking lot to see if that was where all the silly geese were going. You know, the ones that are always flying over in every direction but south? 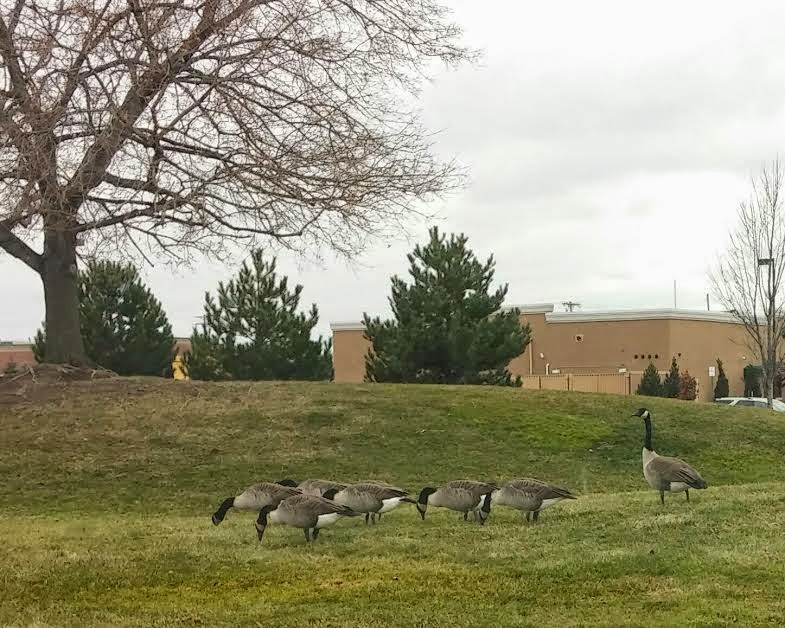 Well, that was nice! 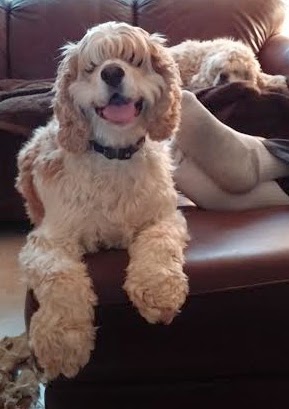 But there is still one more thing I have to do, and I have to wait till it gets dark. 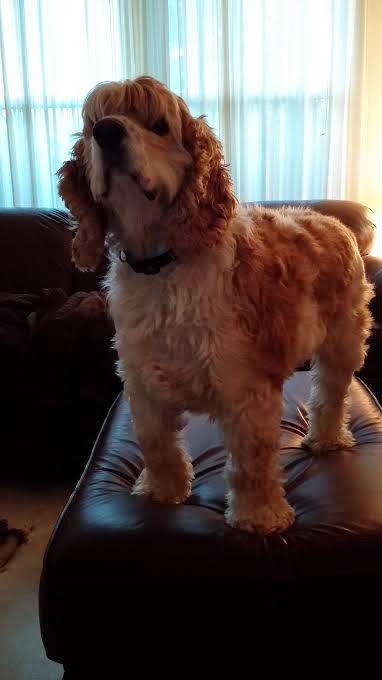 Is it dark out yet? What’s taking so long? 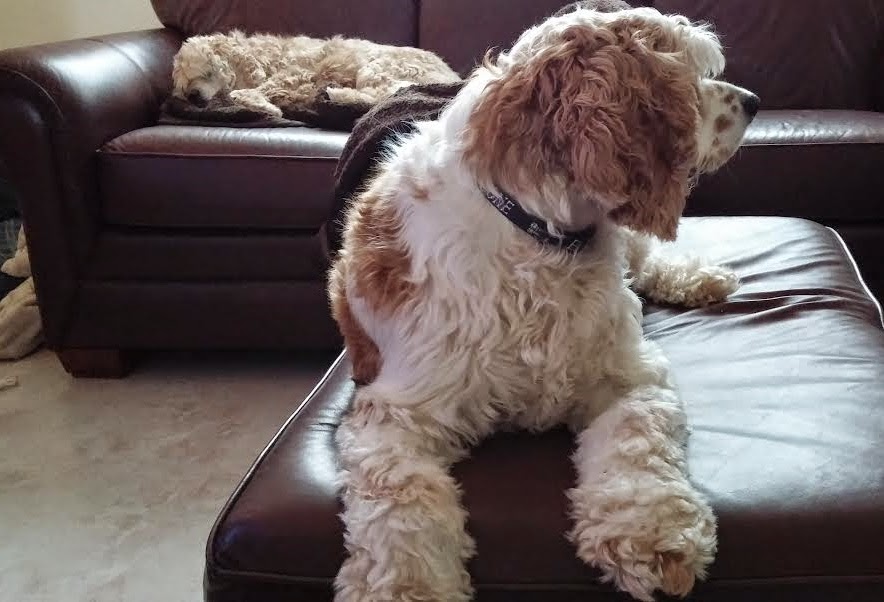 7pm … Finally! There it is! It’s shrouded in clouds, and you can’t tell from the picture, but it’s a perfect half moon. Here it looks like some mysterious monsters are trying to catch it. I wonder if a certain princess saw it too? 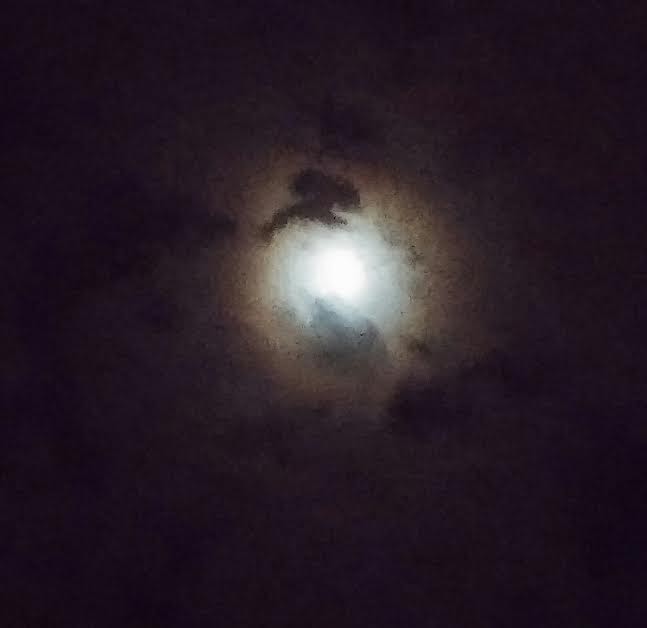