Hi there. This is The Daily Bone and I’m your undecided doggie reporter Chester L. W. Spaniel. 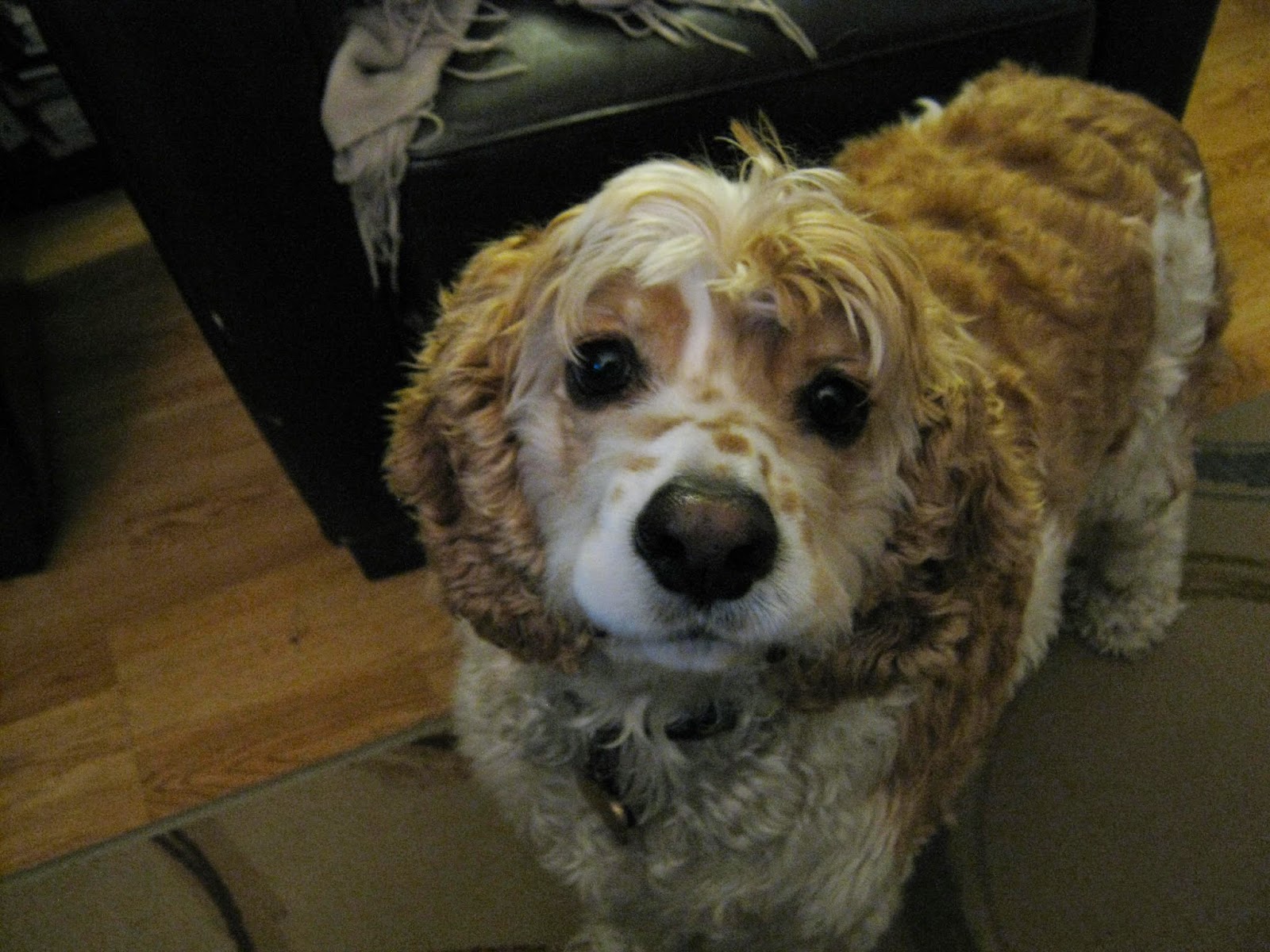 As my diligent readers know, in 2012 I ran for president representing the Squeaky Party. My platform was the belief that everyone should have a squeaky toy, and that squeaky toys were the key to world peace. I didn’t win, mostly because the Squeaky Party was still in its infancy and I didn’t have the millions of dollars needed to run a political campaign these days.

I’ve since been following American politics and know that there are already a lot of people thinking about running for president in 2016. While they are all successful politicians, or professionals who would make good candidates, the PC police and the scandal mongers have already plastered them all with mud. Thus is the style of politics in this world of technology, where everything you say, write, email, share, and tweet, not to mention your entire life history, is subject to scrutiny, ridicule, and reproach. The character assassins working for your opponents are glad to attack you and your entire family and cast you all into infamy for the rest of your lives to make sure you never, ever run for office anywhere ever again. The election winner is rarely the one who is liked the most, rather the one who is hated the least. There is something terribly wrong with that. While I have no problem with a little mud—I get it on my feet all the time—I really don’t want to end up buried up to my eyeballs in it like this poor doggie pictured here. 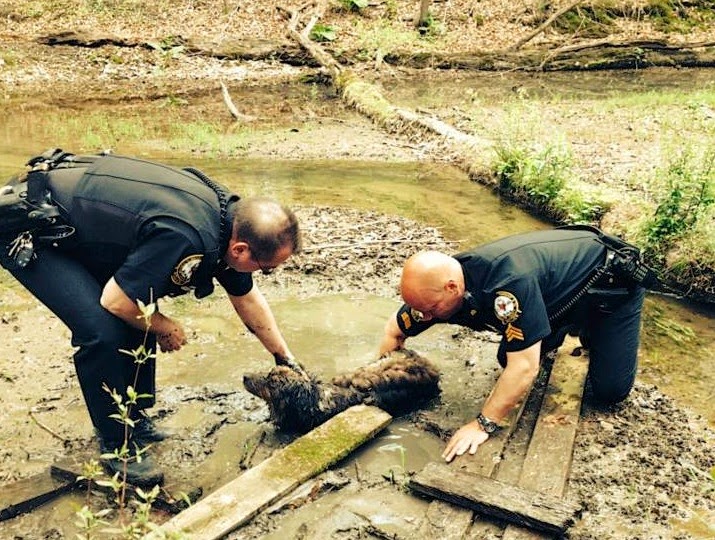 I’ll still give running for president a lot of thought. This country could really use a president who can promote squeaky toys for peace and prosperity in this great country. Oh, and here’s a thought that occurred to me the last time I gazed at the fire hydrant across the street: use a fire hose to clean up all that mud and start over.
it-might-just-look-like-a-puddle-of-mud-but-cops-noticed-something-that-had-them-jumping-in-immediately