Hello there. This is The Daily Bone and I’m your stupified doggie host Chester L. W. Spaniel. 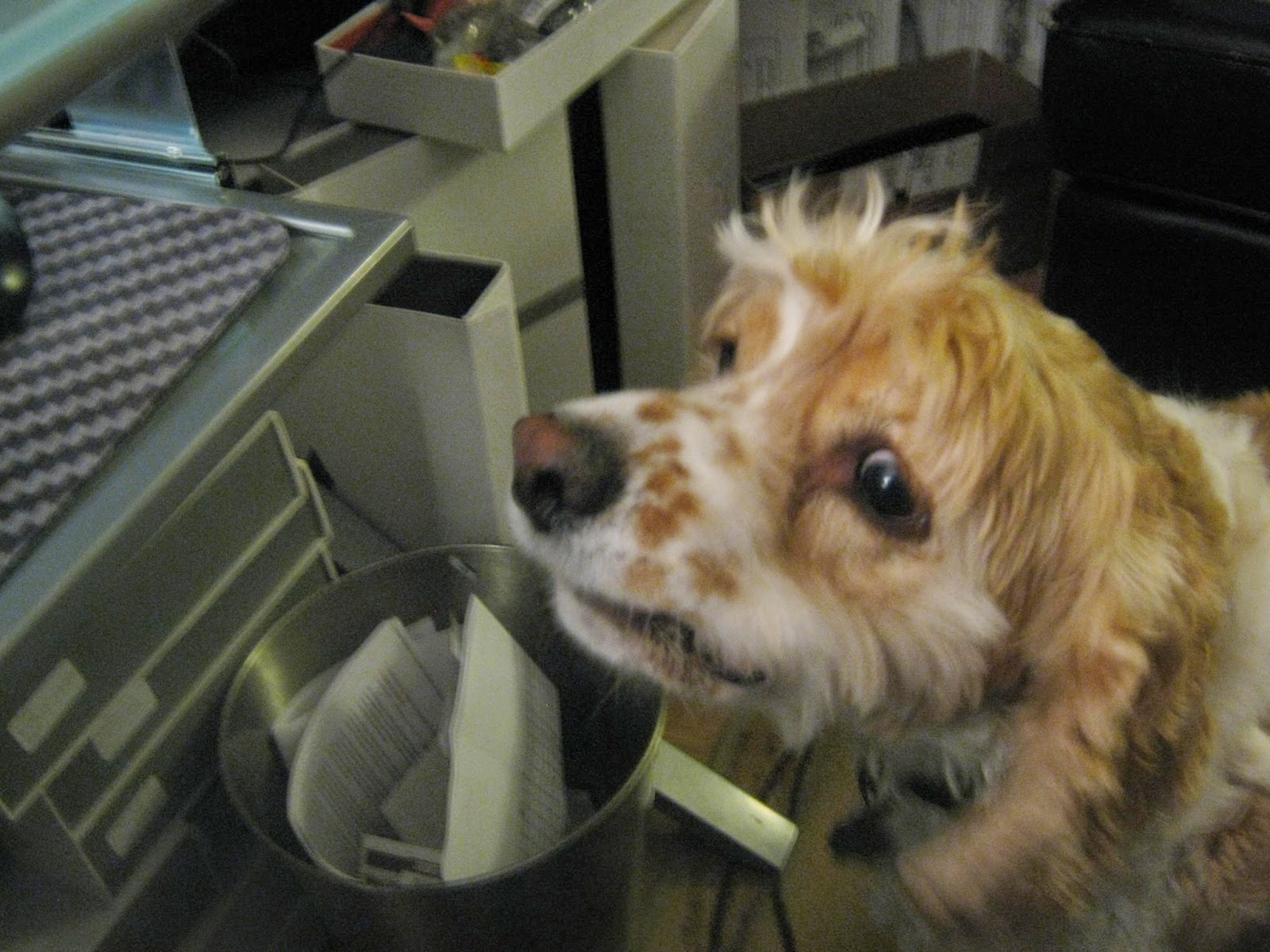 We just saw some videos of doggies and squirrels playing together. Neither my stunned associate Joseph (Joey dog) Spaniel nor I can believe our own eyes! In fact, when we both got over the shock, we agreed this must be a conspiracy of some kind. Doggies are supposed to chase squirrels. A good portion of our Homeland Security efforts go into chasing the Evil Squirrel Cartel off our property, and we are aptly rewarded for our diligence in this matter. The only way we could rationalize the behaviors we were seeing was to deduce that the doggies in the videos were specially trained to
tolerate the close proximity of squirrels. 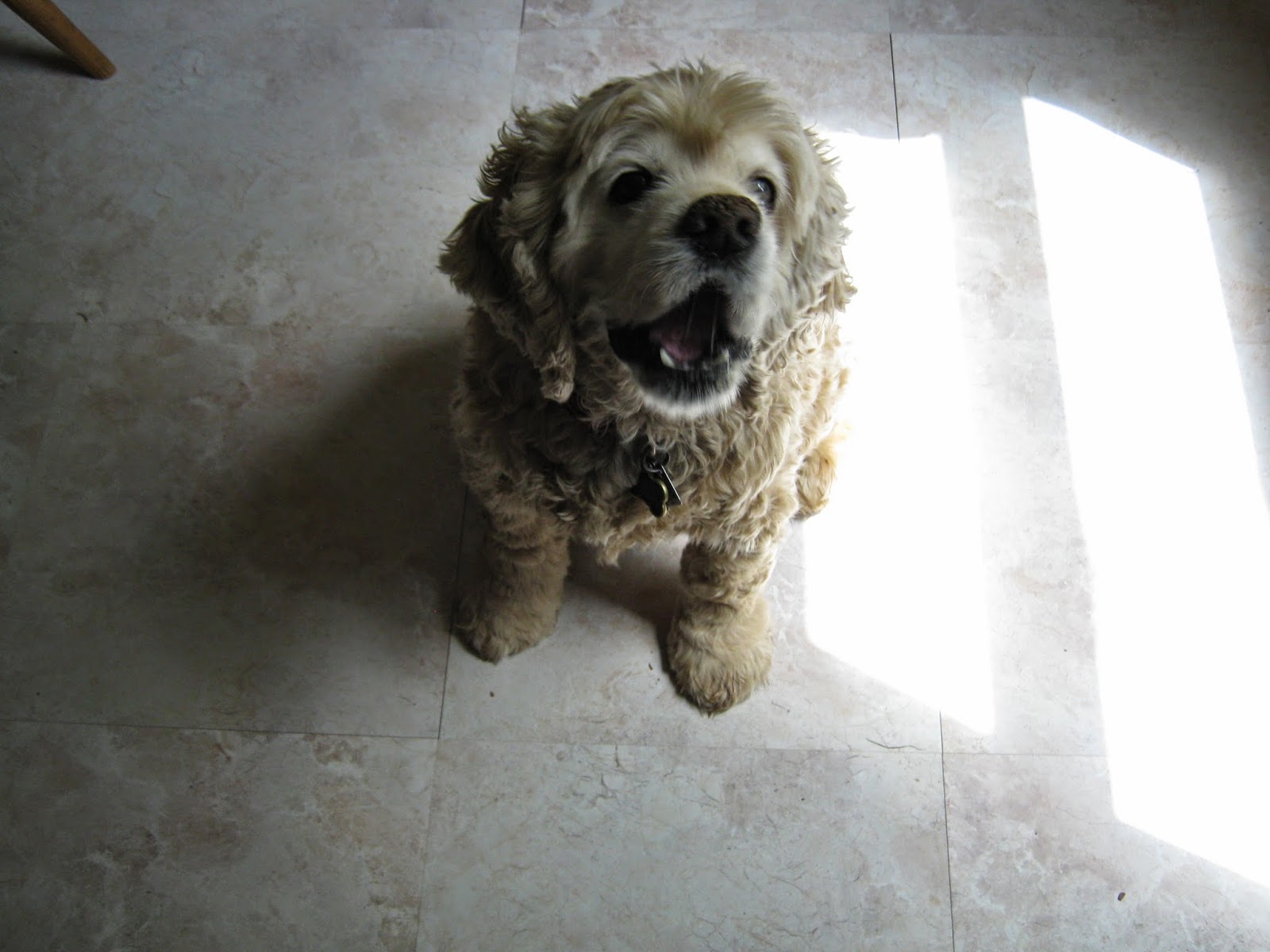 This may be a ploy to discover how to defeat them. After all, the Evil Squirrel Cartel is responsible for lots of mischief, thievery, and even property damage. Joey dog is reminded of the time our humans had to clean out the shed after some squirrels had used it as their command center for their covert operations for a winter. What a gigantic, stinky mess they had made!

Or perhaps the squirrels in the videos were genetically modified to not be afraid of doggies. Our doggie brains went into a tail spin when imagining the consequences of that scenario. Squirrels would be unafraid to invade our homes, take the humans hostage, and force them into slavery to the benefit of squirrel kind, and doggies would be powerless to stop them. On the other hand, the doggies might be setting up a trap. By inviting friendship between squirrels and doggies, the squirrels might feel complacent about entering our houses freely, and then find out too late that they’ve been tricked and lured to their ignoble end instead. 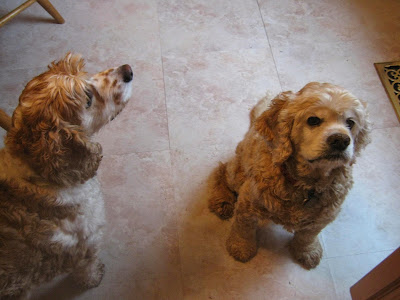 We thought about this some more, and decided we’ve been watching too many conspiracy theory TV shows. Our human told us that the doggies and squirrels had probably been together since they were babies, and therefore like each other. They also said that some humans actually like (gag) squirrels and have them as pets. This still sounds kind of fishy to us, but to each his own! We decided to resume our important homeland security surveillance activities and act as though we had never seen those videos. 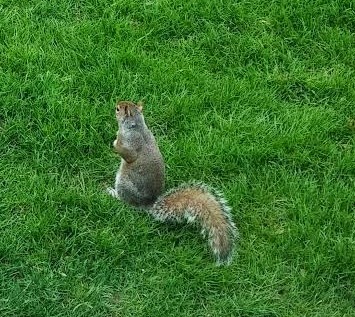 Now we have a quick update on Miss Charlee Puppy. She has discovered the comfort of pillows! 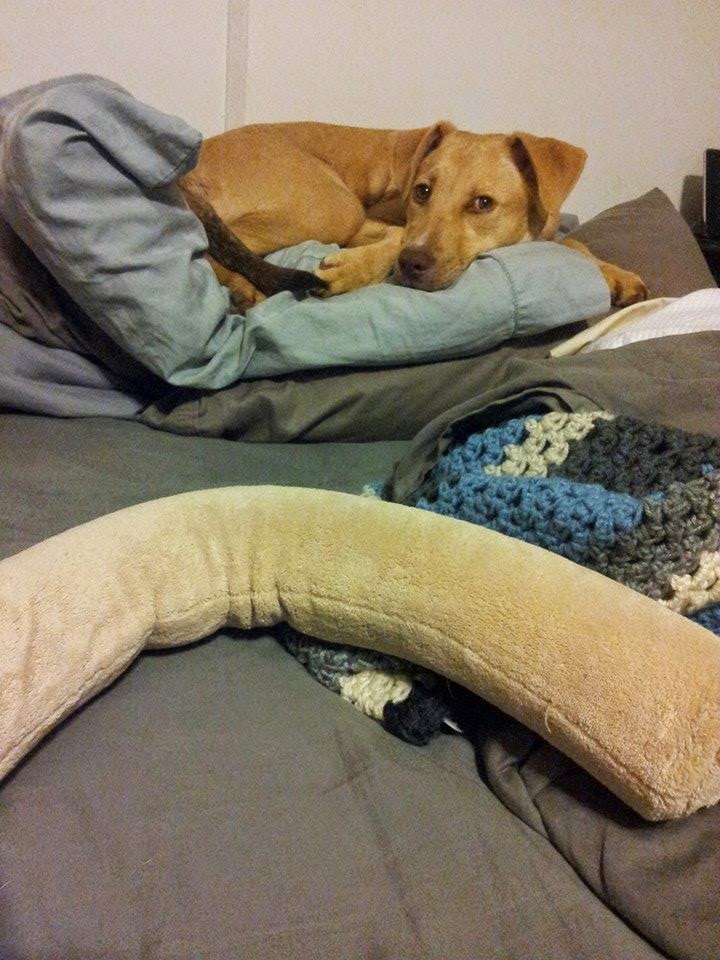