Greetings. This is The Daily Bone and I’m your humble doggie host Chester L. W. Spaniel, chairman of the Squeaky Party, where we believe squeaky toys are the key to world peace. 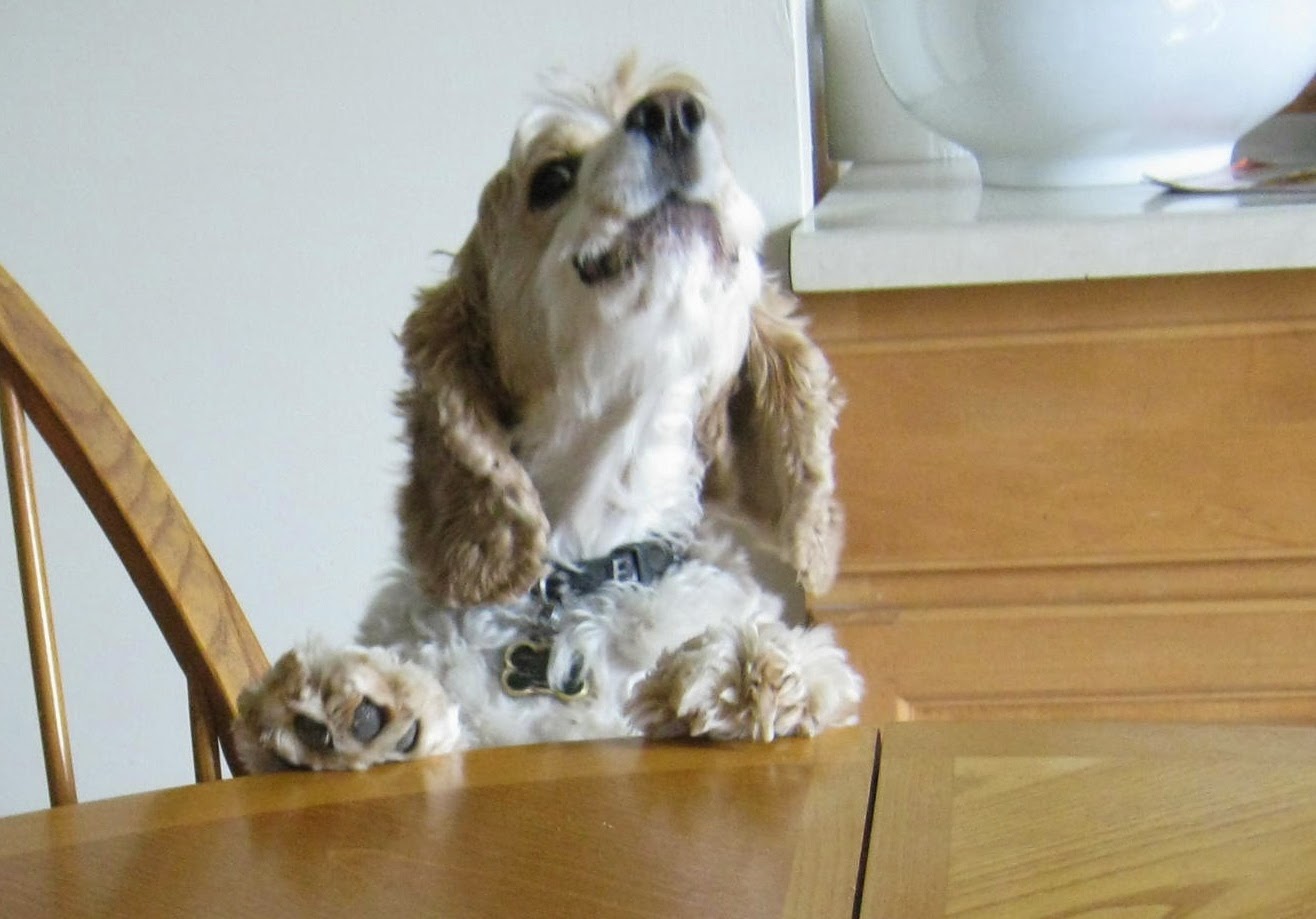 I know I’ve neglected my political commentary again. I haven’t been too inclined to sit and watch the news lately. I’d rather be outside in the nice weather. But the gist of it seems to be the politicizing of everything either to the left or the right. If one side doesn’t agree with the other on something, be it food stamps, illegal aliens, first, second and fifth amendment rights, the ACA, climate issues, world affairs, gay marriage, pipelines, desert tortoises, the economy, taxes, energy sources, marijuana, Bengazi, the IRS, unemployment, etc. the other turns it into a condemnation and then attaches some kind of stigma to it so that it looks like if you don’t agree, then you’re a dummy or worse, a villain. There is no middle ground, only polarization. Character assassination is rampant. And both sides are doing it!!! Anyone who has any aspirations of running for president in 2016 is shot down by the PC police and/or the scandal mongers. Meanwhile, the President is going to fancy dinner parties, and making nebulous speeches stating that he's actively assessing the situation, whatever it may be. I probably should think about running for some kind of political office to represent the Squeaky Party, and insert some sanity, non-partisanship, and common sense into things, but I don’t want to become embroiled in this mess! It seems politics these days is for masochists. So if you’ll excuse me, there’s a squirrel to chase right now, and some non-polarized sunshine to enjoy. 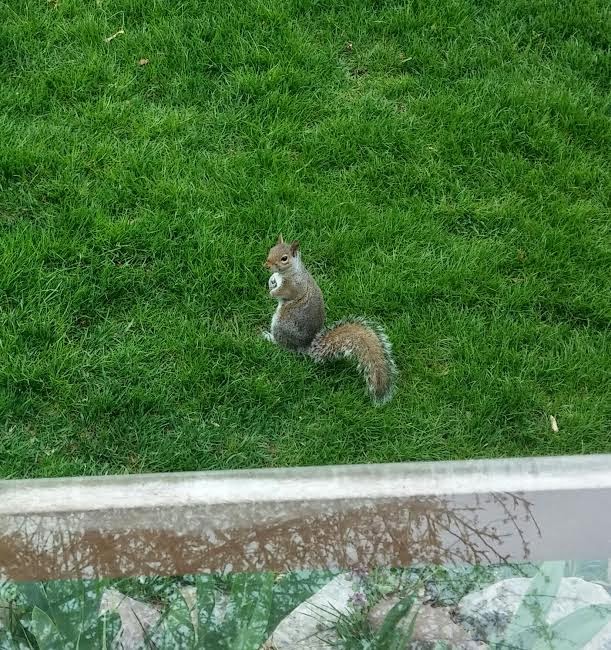