Hello. This is The Daily Bone and I’m your humble doggie host Chester L. W. Spaniel, along with my well-rested colleague Joseph (Joey dog) Spaniel.

Yesterday we finally got to watch the Puppy/Super Bowl. For some reason I always seem to fall asleep during particularly long television events. Fortunately Joey dog is not as prone to napping, and caught more of the TV action.
The Puppy Bowl began earlier in the day. It featured lots of different puppies, along with penguins who seemed less than enthusiastic, and some distracted kittens at half time. The rules were a lot simpler than real football: simply drop a squeaky toy at one end of the stadium or other. The variety of squeaky toys was impressive. It was fun to watch for a while, however a pattern soon emerged: five minutes of play, five minutes of commercials, five minutes of recapping, five minutes of introducing the next set of puppies. I soon fell asleep. 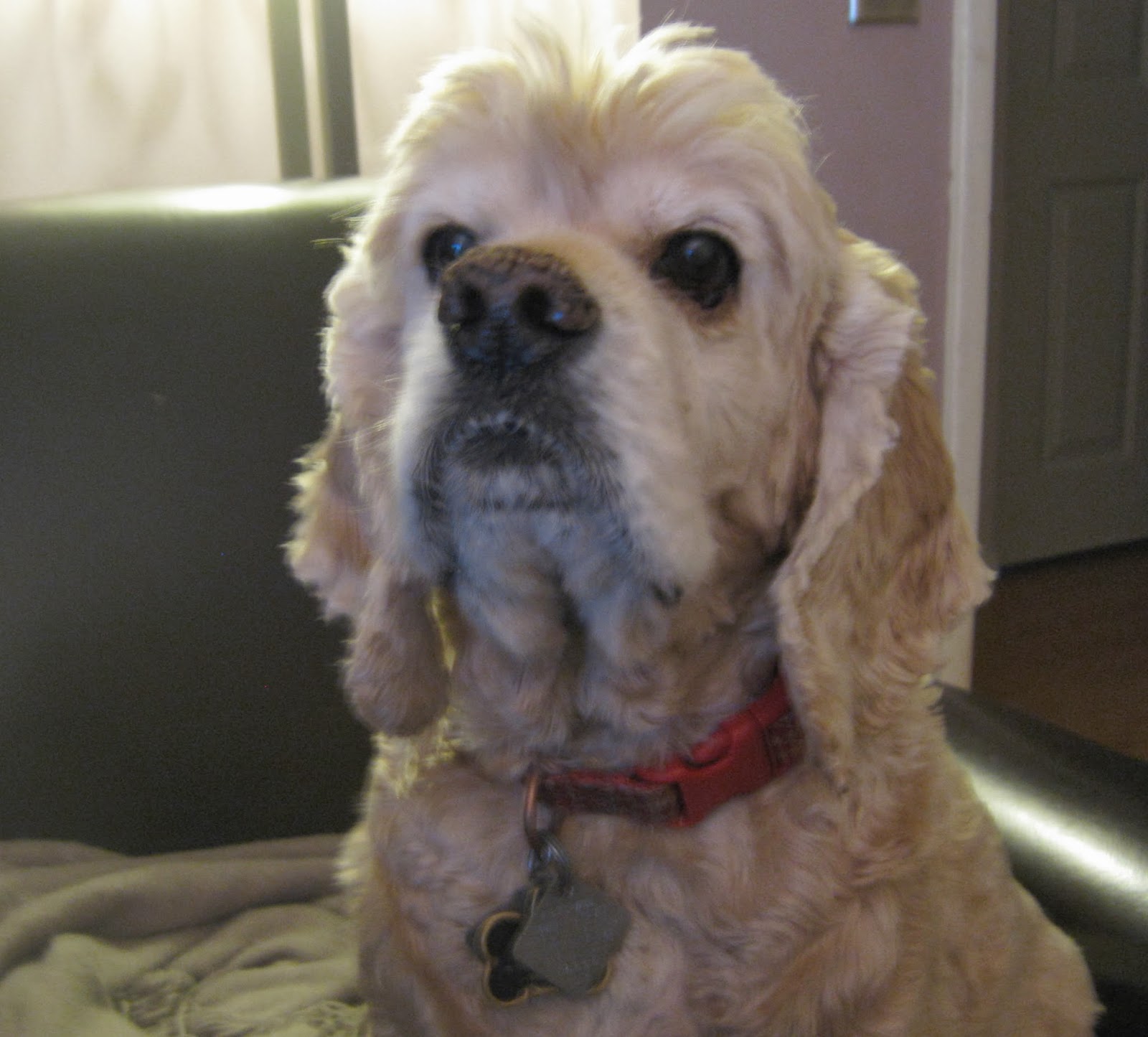 Good evening. This is your humble sports reporter Joseph (Joey dog) Spaniel with your post-game wrap-up. Unlike my lethargic associate, I watched the entire game. The Sea Hawks won. There were lots of fireworks, and confetti flew everywhere. Barrels of Gatorade were dumped on the coach. The TV ads featured speeding cars, a smug bull, and a few sentimental and thoughtful tributes. For some reason the kitten half time show was sponsored by a vacuum cleaner company. (Cats are terrified by vacuum cleaners, aren't they?) The Super Bowl half time show was exciting and loud, with plenty of lasers and explosions, while we doggies were treated to Chex Mix, pizza, and grapefruit. We saw some of our favorite "dogs driving cars" Subaru ads, a cardboard time machine that ate Doritos, trailers for block-buster movies that won't be out till next summer, and a bunch of hamsters were flying a blimp. A good time was had by all. And that's a memo.