Hello. This is The Daily Bone and I’m your peaceable doggie host Chester L. W. Spaniel. 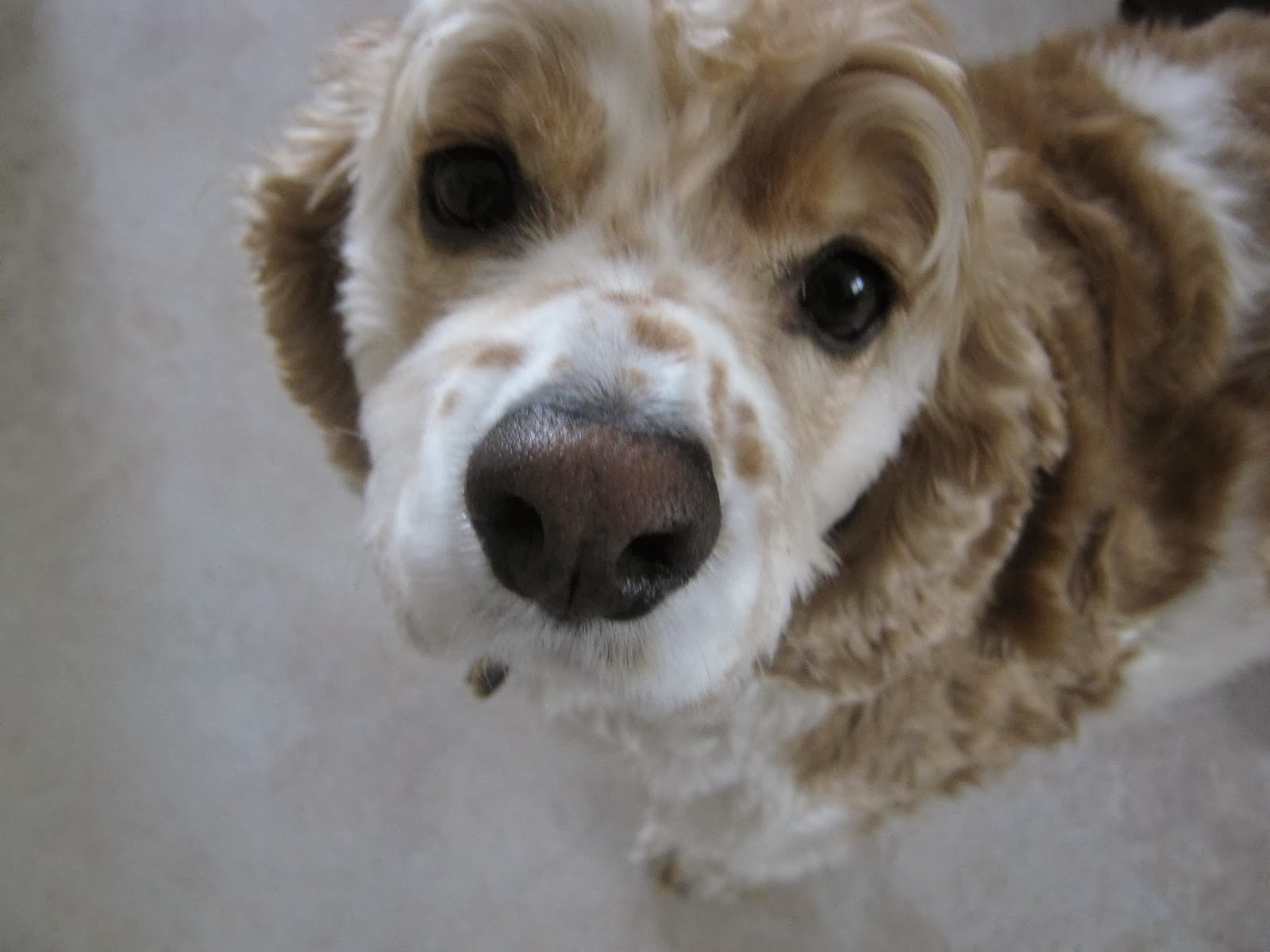 The Olympics games are continuing in Russia. Everybody is getting along. Everybody is cheering for everybody. Everybody loves the Jamaican bobsled team. The Olympic torch is still burning, and it’s a shining symbol of cooperation between all nations. So why is there still so much violence and disagreement in the rest of the world? There are fiery protests in the Ukraine, Thailand, and Venezuela. Syria is still bombing its own people, and certain nations are trying to make nuclear weapons. The ACA is still hotly debated. The humans are already taking pot shots at anyone who might, maybe, possibly, conceivably have even the vaguest notion of running for the presidency in 2016. The Evil Squirrel Cartel sent an operative to raid the bird feeder that’s right in the window. Yikes! 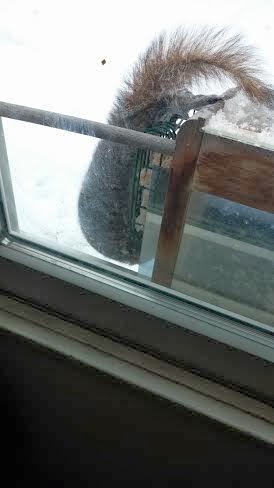 As one small humble doggie I know that I cannot change the world all by myself. But I can do little things to promote cooperation and understanding. In a gesture of good will, I am sharing my precious squeaky toys with my colleague Joseph (Joey dog) Spaniel. 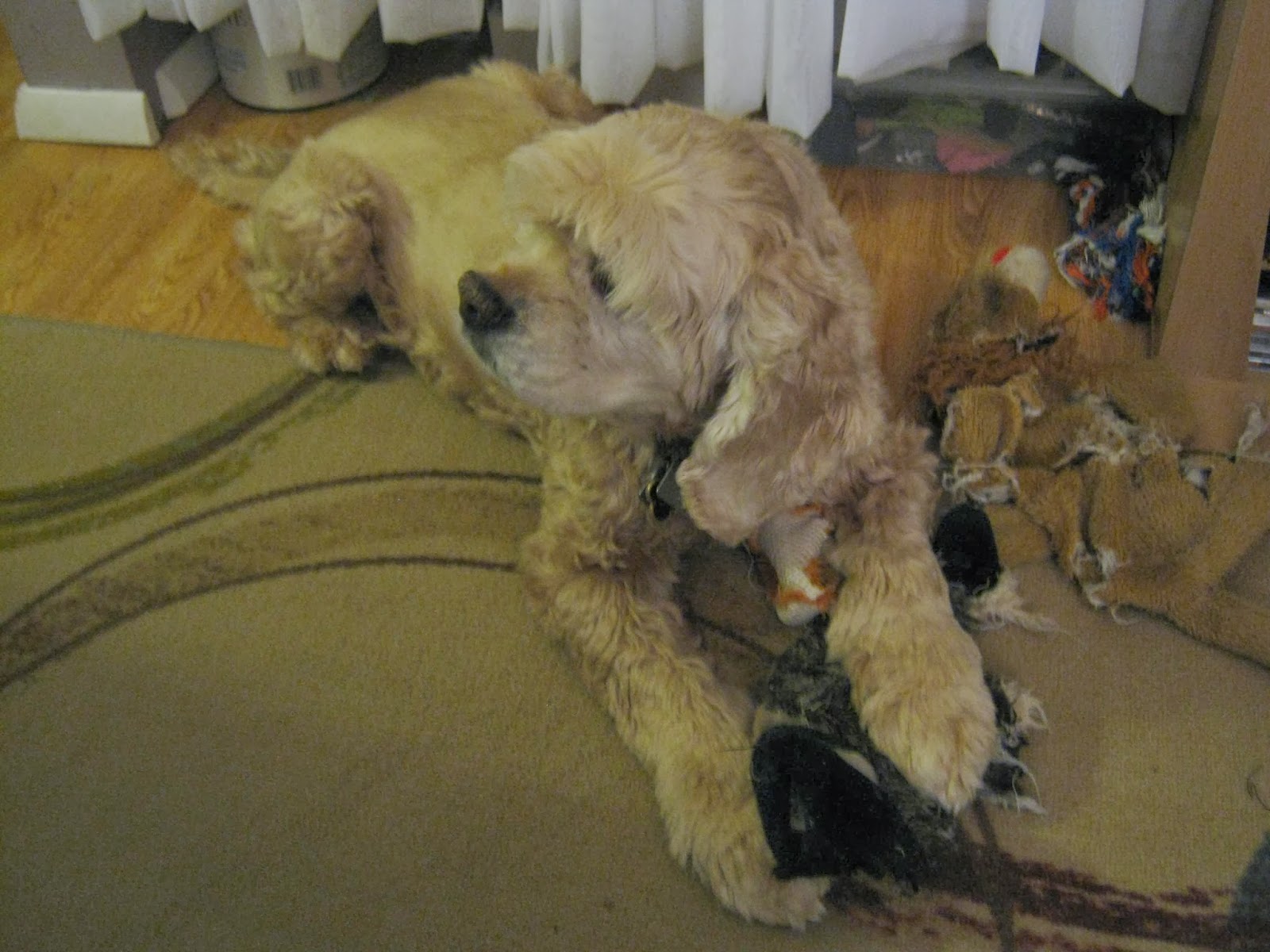 We have provided free peanuts to the squirrels so that they will leave the bird seeds for the birds. Hopefully the world will take my cue and at least try to share and get along. Coexistence is possible! And that’s a memo.