A Day Late and a Squirrel Short

Hello. This is The Daily Bone and I’m your doggie host Chester L. W. Spaniel, along with my colleague Joseph (Joey dog) Spaniel. 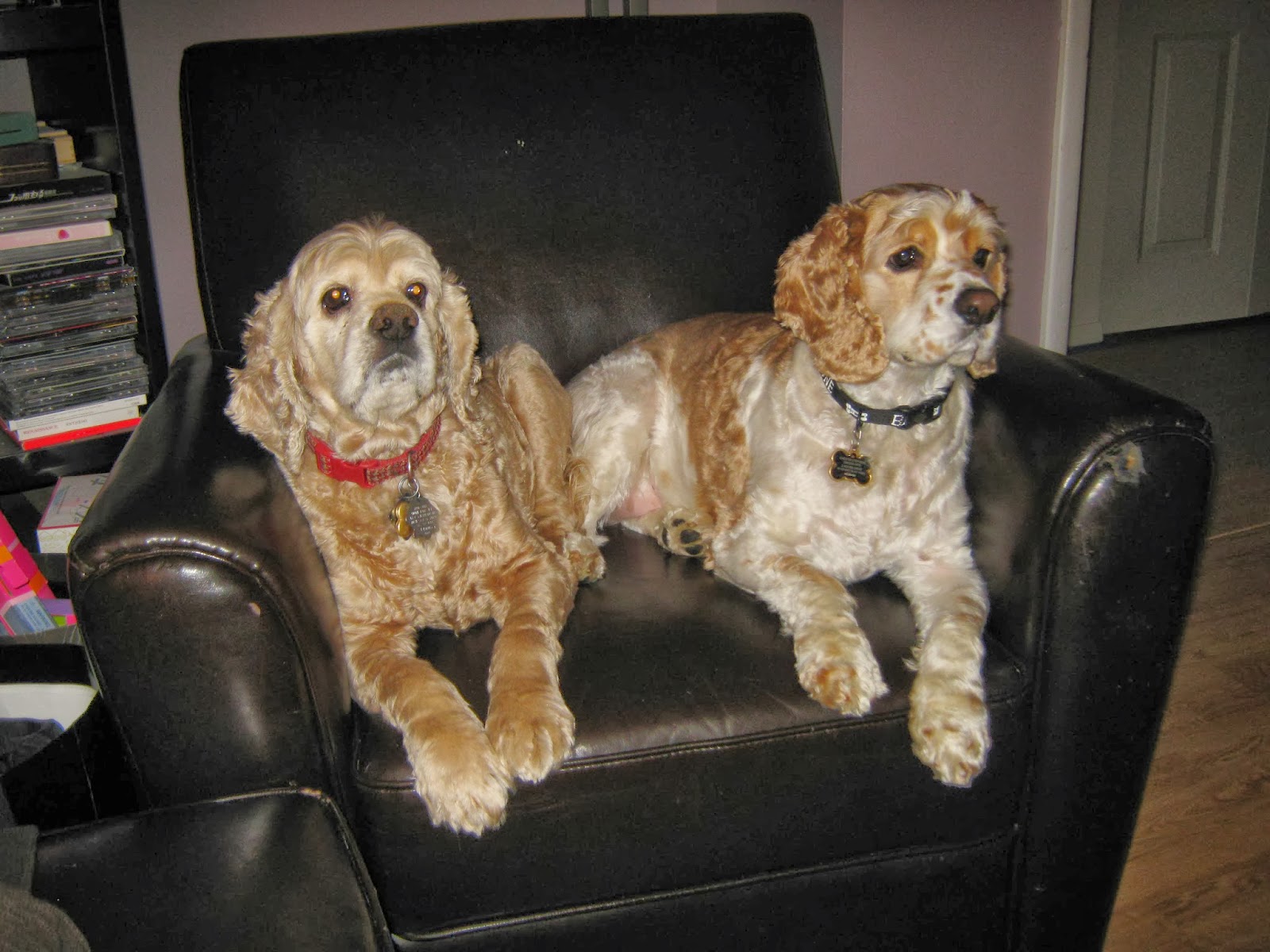 Sorry we were unable to write The Daily Bone yesterday. Our ghost writer got called into work unexpectedly to cover for someone who called in sick.

I am pleased to announce that yesterday I finally caught a squirrel! One of my humans has been coaching me on being quiet and stalking the squirrel, rather than barking noisily at it from the window at first sight. Sure enough, the technique worked. I caught it by the base of its scruffy, twitchy, bushy tail. Unfortunately I didn’t get a good grip on it and it got away. The Evil Squirrel Cartel retreated from our territory for the rest of the day after that! Harumph! 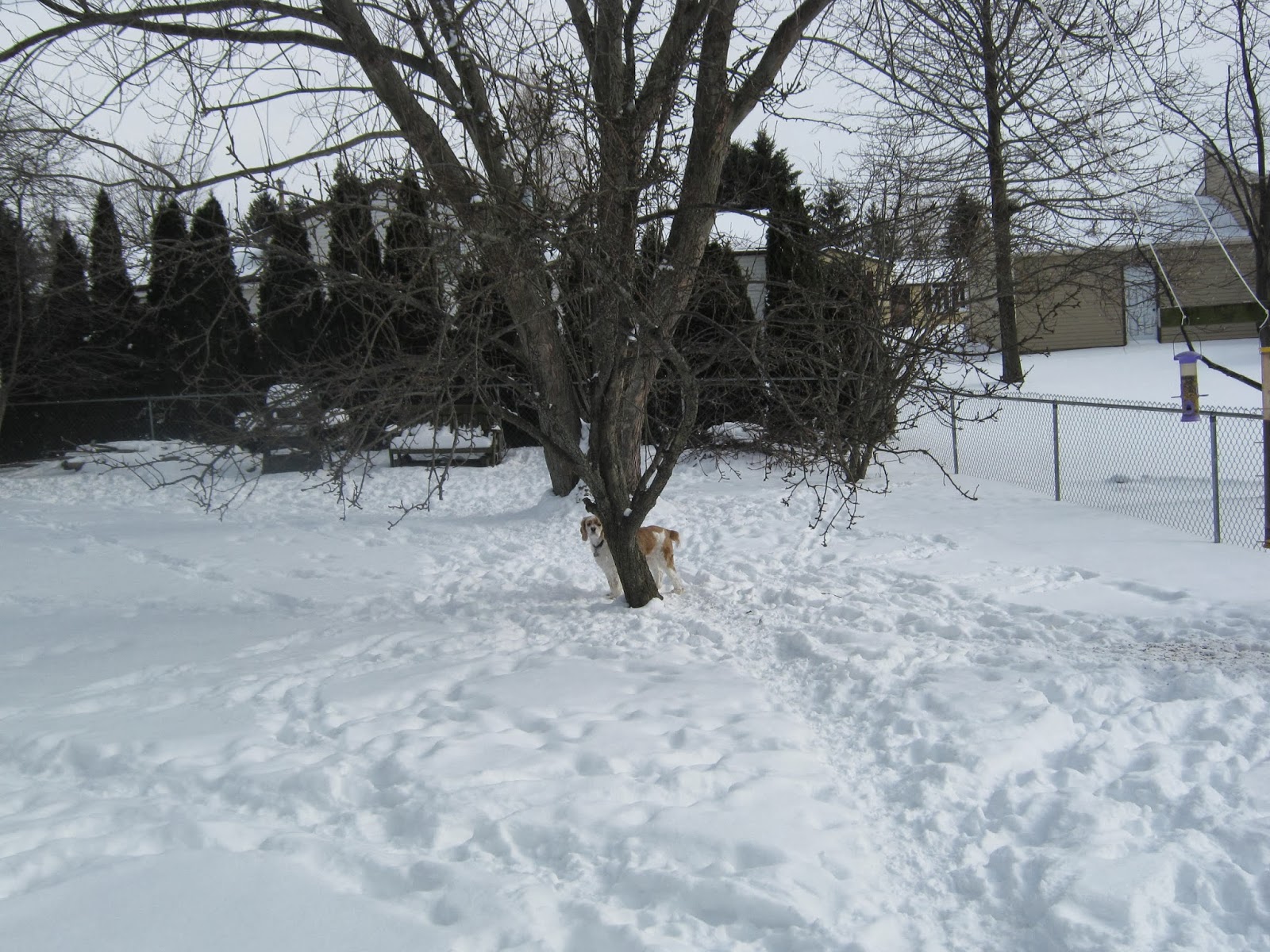 We’re sort of behind on our Olympics coverage, but we have a few things to report today. First speed skating. The humans were racing each other by going counter clockwise around a circular ice track. They went pretty fast. They went around in circles. They went around in circles. Around, around, around. All the way around and then around again. And then they kept going around. Around, around, around, around, around! Somebody won by a hundredth of a second. We doggies didn’t know you could even measure that! Then there was more of the luge where the humans slide down a long twisting ice chute at lightning speed with nothing but a small sled, wearing a colorful tight-fitting aerodynamic full body suit and a helmet. Yipes! Again, we wonder why no one races up that chute! And how the heck do they make ice stick to the parts of that chute that are practically vertical? It seems like the forces of gravity have been suspended there!

Oh, and speaking of gravity, here's a bit of doggie logic: We heard that the United States debt ceiling is going to be raised again. Now, if this ceiling keeps going up, what will happen when it gets so high that it enters outer space? Outer space is a vacuum. We doggies are worried that we will all get sucked right off the face of the Earth. (I'd better tie down my squeaky toys!) We sincerely hope our insane politicians will keep this in mind.

Now, we have some sad news. One of our loyal fans has passed away. Dusty from Ohio was 16 years old and was a good cat for his humans for all that time. He used to enjoy going out into the woods and catching rabbits, and was the inspiration for much of his humans’ wonderful artwork. Joey and I are very sad and would love to give Dusty’s humans lots of doggie hugs and kisses. Another one of our loyal cat fans has passed away recently too: Pacino, who lived in Florida with our Auntie Kay. (Unfortunately we do not have a picture of Pacino.) Doggie hugs and kisses to you too.

We have also heard that our favorite UFO and paranormal researcher, Professor Braydie Spiker, has been diagnosed with a terrible disease. In addition to this, our dear friend and honorary vice-president of the Yum Yum Coalition, The Lady Galadriel (Lady) has also been diagnosed with the similar type of disease. Joey and I don’t think we can take this much sadness!