Hello friends and fans and doggies. This is The Daily Bone and I’m your well-insulated doggie host Chester L. W. Spaniel, along with my heavily-coated colleague Joseph (Joey dog) Spaniel. 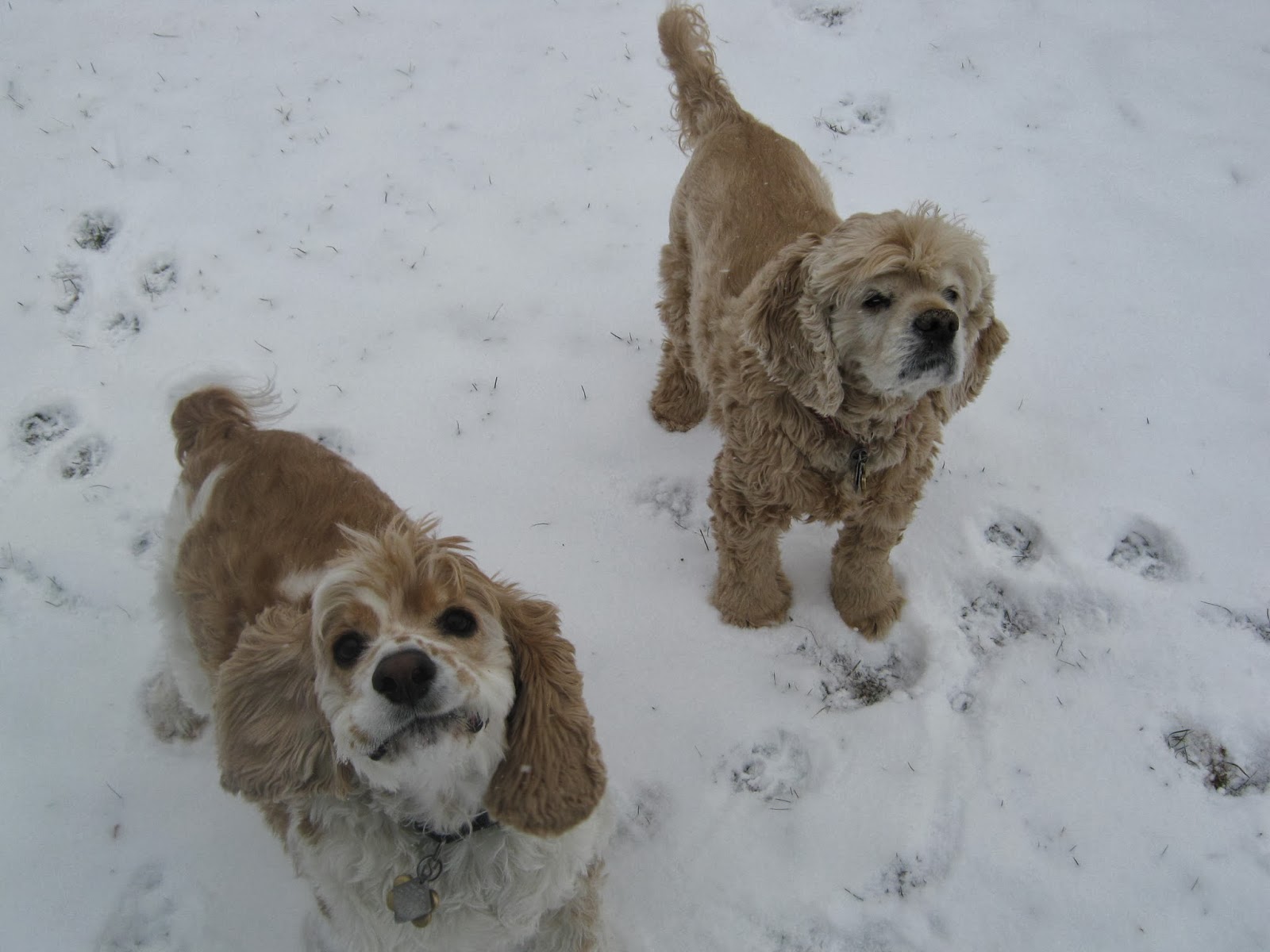 I just found out about a book called Fifty Shades of Gray. I thought it would be about the weather here in Western New York, which is predominantly gray and cloudy most of the time. But my humans clarified this and said it’s about humans having weird sex. OK, never mind. Bleah! I won’t be dealing with that kind of stuff, especially since our fan base is beginning to include more young readers.

Instead, I’m going to talk about winter. The TV stations are all buzzing about the Polar Vortex. That kind of sounds like an alien invasion, doesn’t it? Oh no, here comes more extremely cold weather! We’d better warn all our viewers to dress warmly and be careful driving and that it’s yet another sign of climate change blah blah blah. Hello! It’s winter. It’s supposed to be cold. All of us living in the Northern part of the United States are well aware of how to cope with it. Duh! Occasionally the cold weather extends as far south as Florida. Yes, that has happened almost every winter too.

Joey dog and I have no problem with winter. We love the snow. In fact it’s snowing yet again right now. We could easily come up with a photo for almost every one of the fifty shades of winter, which started promptly in the middle of November with the first snow fall, and is still continuing as we speak fourteen weeks later, but it would take up too much space. We expect snow to fall right up until the middle of April. One year, we had snow on Mother’s Day!

One of our droll fans sent us a link to a wry look at how most humans who are not into winter sports view winter. (Link below.) Joey dog and I are just going to take it as it comes. Hooray for snow! It’s only here half of the year. Quit complaining and deal with it! 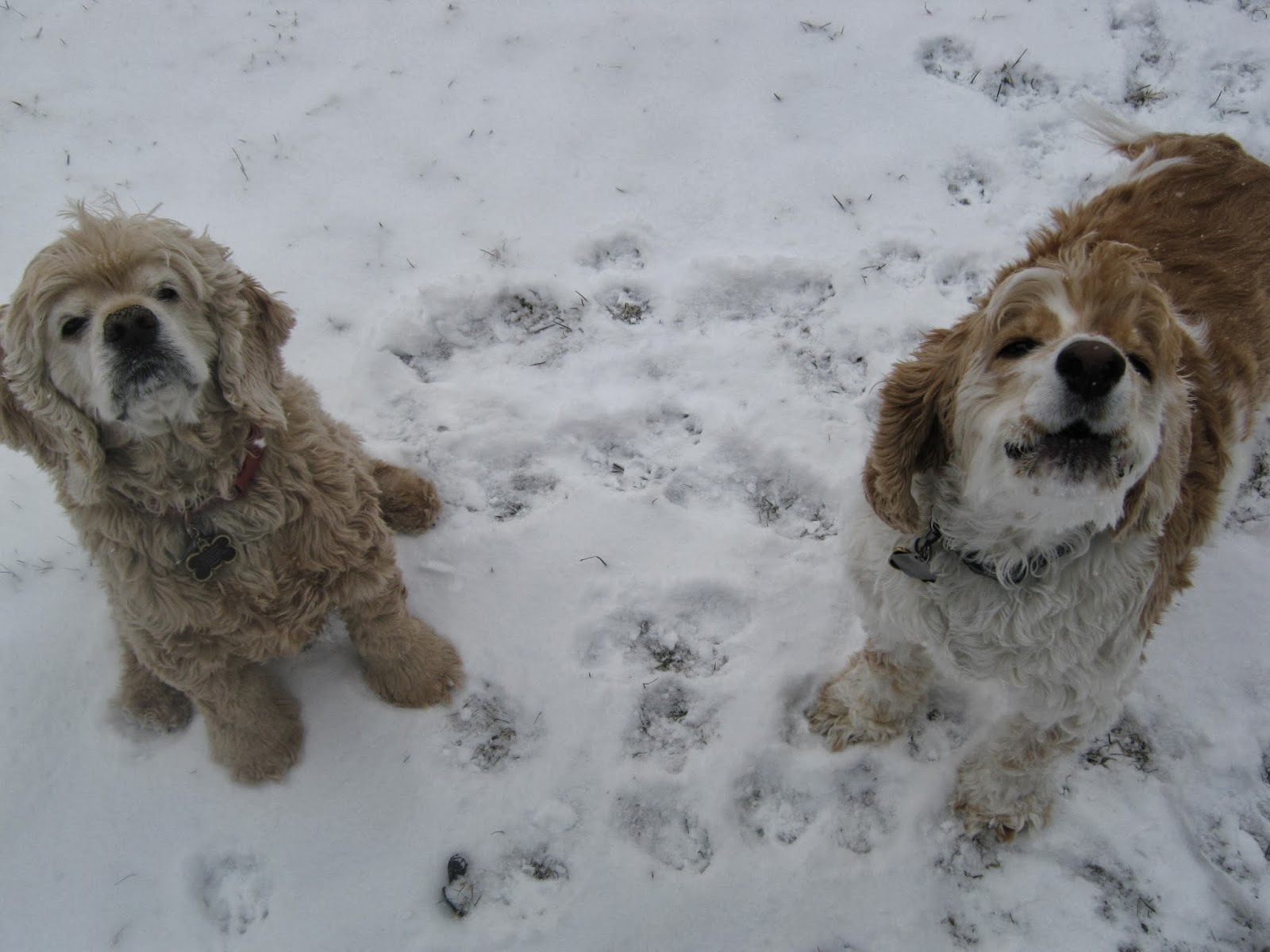