Greetings friends and fans. This is The Daily Bone and I am your amiable doggie reporter
Chester L. W. Spaniel. 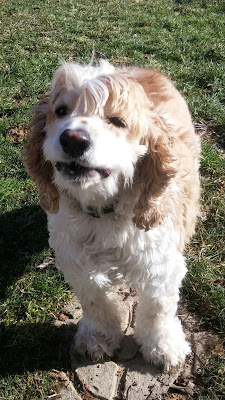 As you can see, it's sunny and all my wonderful snow has melted again. It's supposed to warm up more tomorrow, and then get cold and snowy again. I wish this weather would make up it's mind! 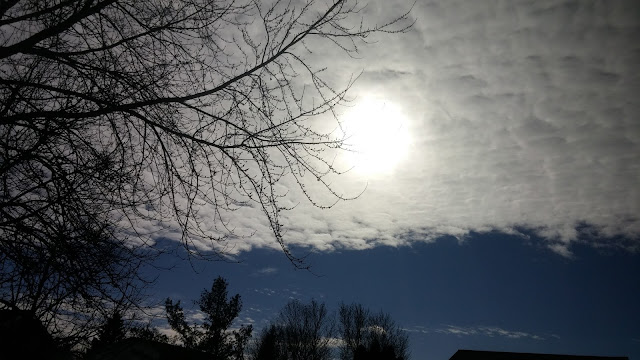 I have a very good story to tell you today. I just met a new kitty cat cousin named Winter Moon. He was adopted from a shelter by our good friend Pat in PA.

Pat had a kitty cat named Tricky for a very long time until he had to go across the Rainbow Bridge. That was so heartbreaking that Pat decided she would never own a pet again. But Pat's daughter Deb sent her some pictures of a couple kitties who were up for adoption at a local pet store. Pat saw Winter and thought she might consider fostering him for a while. She contacted the person who was fostering Winter at the time just to get a little information about him. She was told Winter wasn't very happy because he was afraid of the two doggies that lived there, and spent most of the time hiding behind the couch. She was also told Winter had some kind of heart problem, so that nobody else wanted him. Pat decided then and there she would take him. When she brought him home, he explored the house and then took a nap on her bed, and has been sleeping there ever since. When she took Winter to the vet, she was told that Winter was probably about five years old, and that there was no heart condition after all.

Here's a link to the shelter Winter Moon came from: 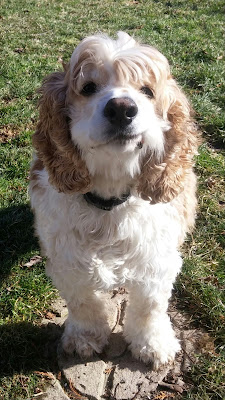 Wow! I have five kitty cat cousins now! Imagine that!

Speaking of the moon in winter, in one week there will be a full moon. It will also be considered a blue moon, because it's the second full moon in the month of January. There will also be a lunar eclipse. I sure hope this crazy weather cooperates so we can watch it! 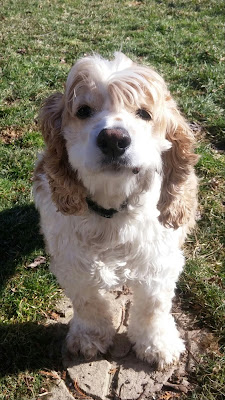 But in the meantime, here's an article I found about it: