We interrupt your program for this fast-breaking news story. This is Chester L. W. Spaniel reporting for The Daily Bone. The US Secretary of State has declared that we are engaged in a very significant, major counter-terrorism operation against the group known as IBIS. 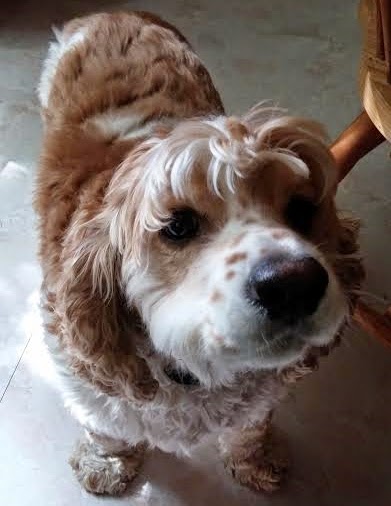 We now take you to Boca Raton and our affiliates Lane and Charlee who are on site with this news flash. As you know Miss Charlee Puppy has been chosen to continue the research of her predecessor Professor Braydie Spiker on paranormal squeaky toy events, and alien invasions, under the guidance of  Emeritus Professor Lane Cat. 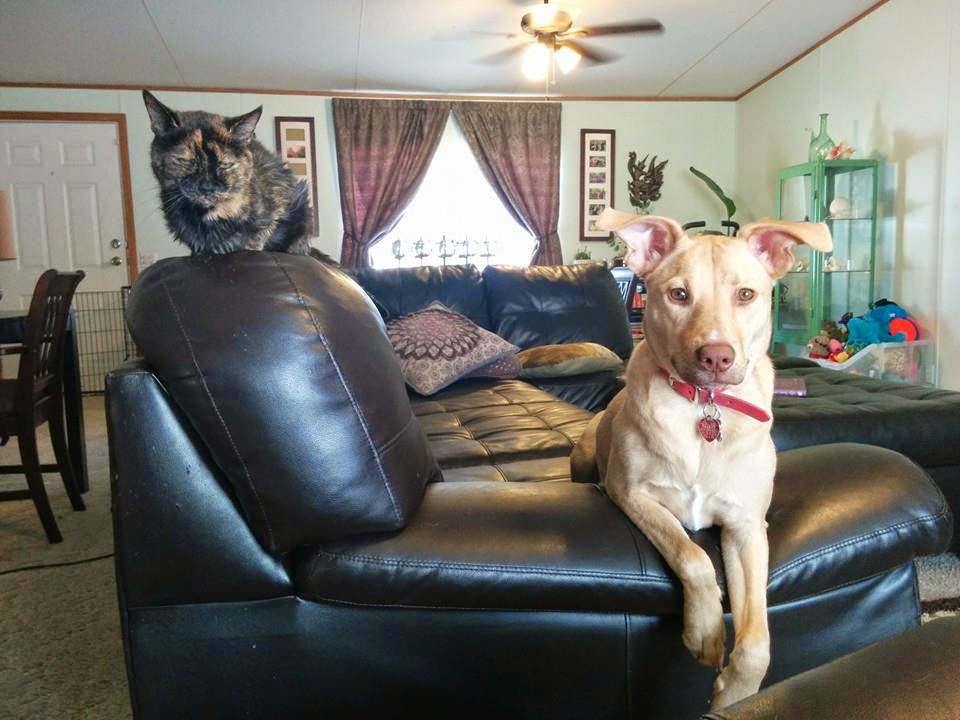 Thank you Chester. Hello. This is Charlee Puppy, along with my erudite colleague Lane, reporting on the activities of IBIS in Eastern Florida. IBIS has been conducting a terror campaign against inhabitants of the local parks, lawns, and waterways. They congregate in large armies, and then carry out mass executions of hundreds of crustaceans, insects, amphibians, and worms, and sometimes small snakes and lizards. We have learned that IBIS is especially cruel to crayfish, whom they pluck right out of their homes in the local ponds, canals, and wetlands, and then swallow whole. Such savagery is unthinkable! We’re so glad our President has finally decided to do something about them.

Here’s a group of IBIS operatives conducting a sortie around a pond. It seems IBIS is recruiting other extremists from the all over the world. Notice the gallinules in the background who are partaking of the slaughter. 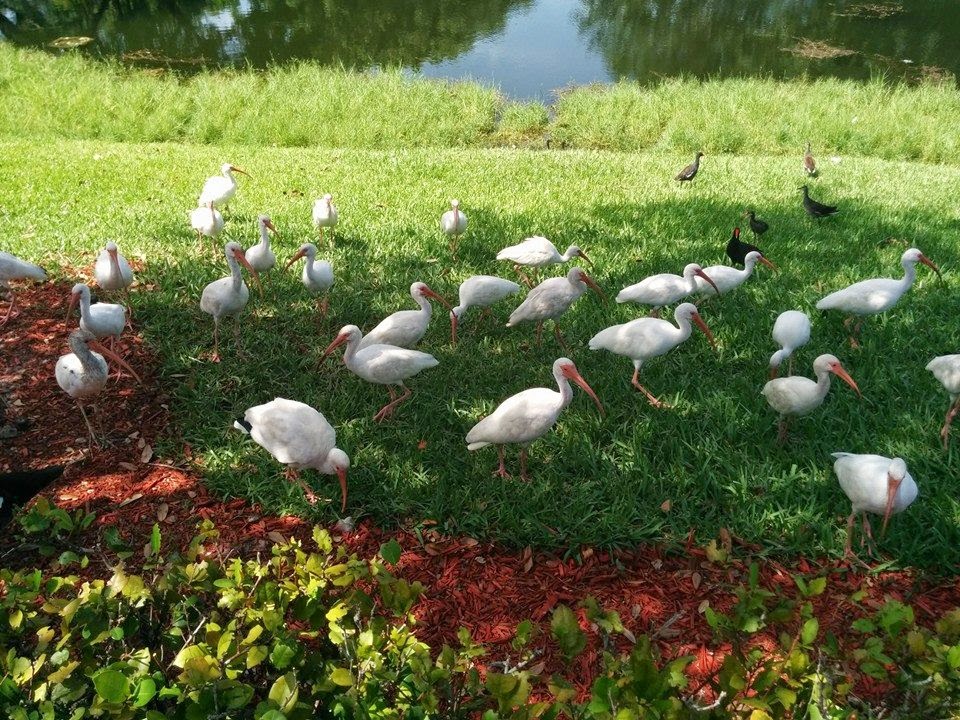 Here we have an exclusive spy-cam photo of an IBIS group charging towards a black SUV in a parking lot. It makes us wonder whom their next victims will be. 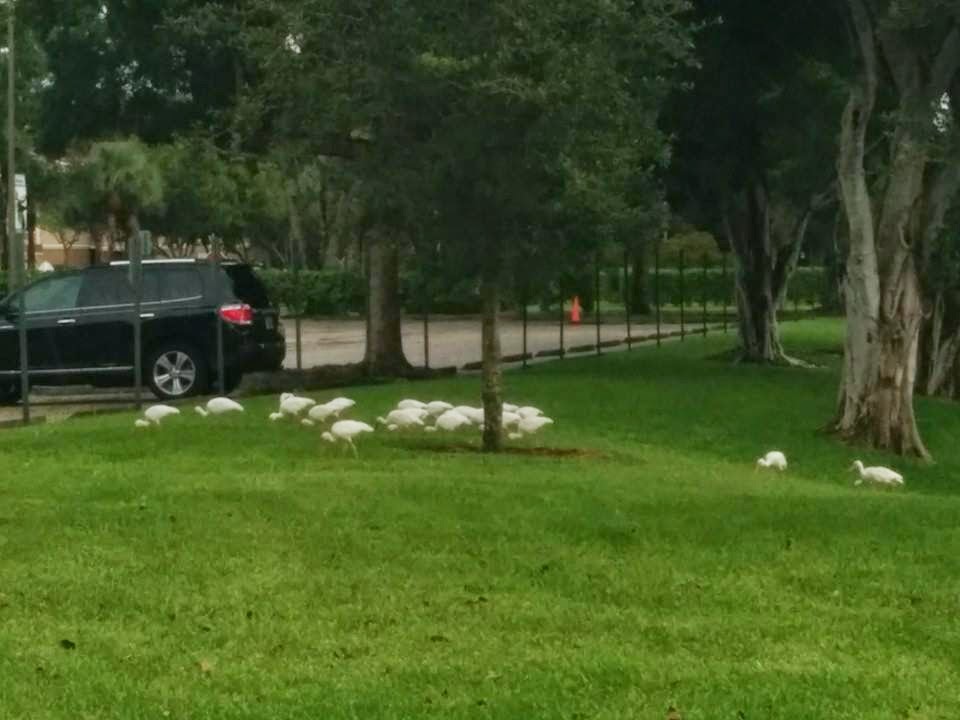 The spy-cam also spotted a warrior assassin heron waiting in the shade for victims, namely lizards, snakes, fish, and amphibians, whom they spear with their rapier-sharp beaks. These assassins, although mainly solitary, have a loose affiliation with IBIS, and are often spotted in the vicinity of IBIS incursions. 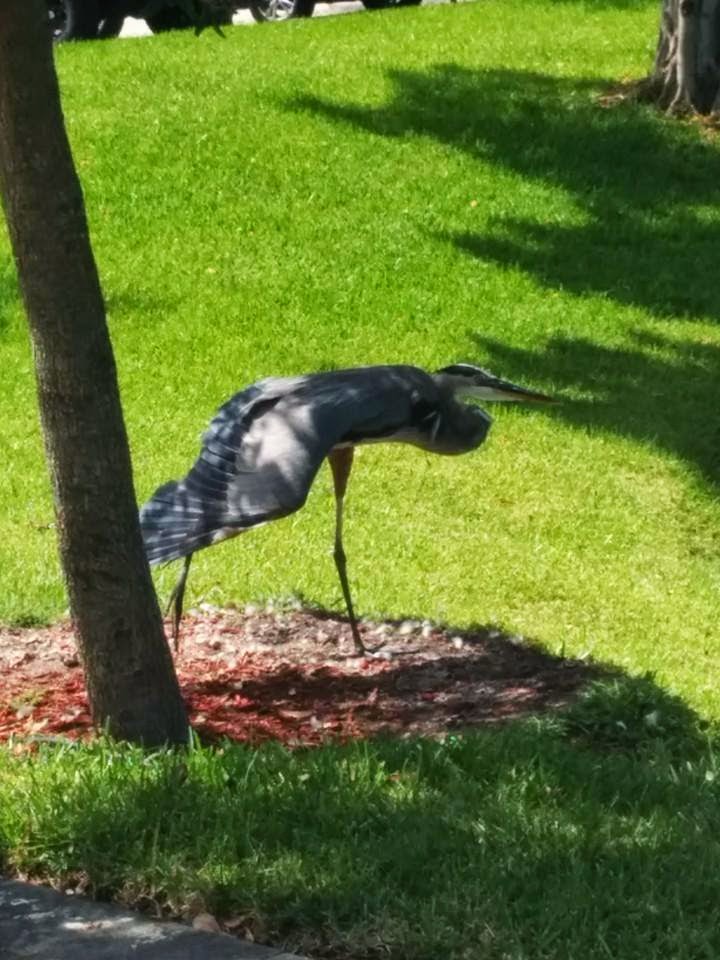 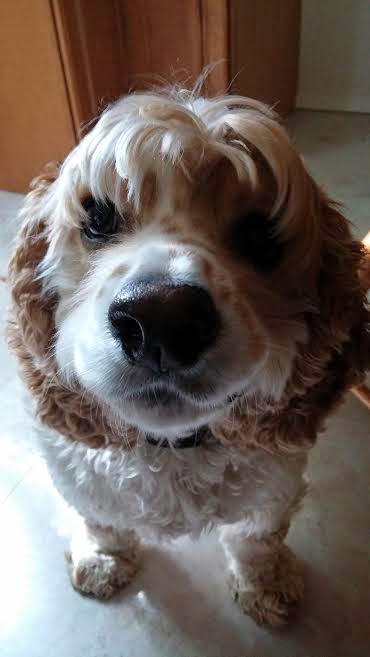 Interesting. So tell me, Charlee, how do you sleep knowing that these terrorists are at large in your own neighborhood? 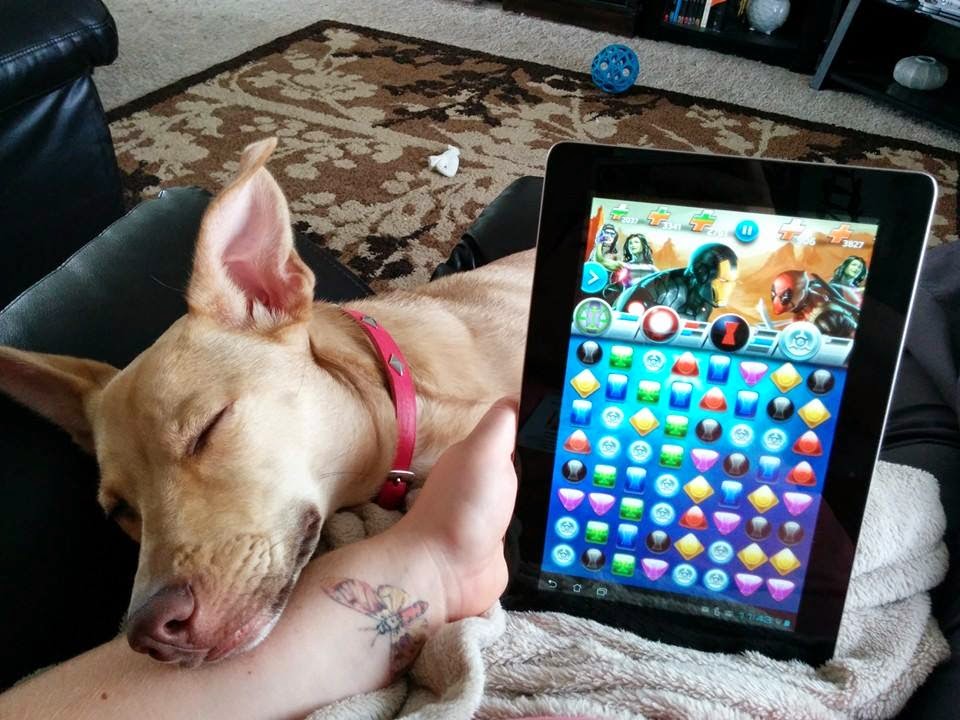 I leave the strategic planning up to my human and her high tech communication device. Besides, our President vowed he was going to defeat IBIS. We all know how long that will take! We might as well take a nap while we wait.

Indeed. Thank you Charlee for your informative report on the on-going crisis situation. 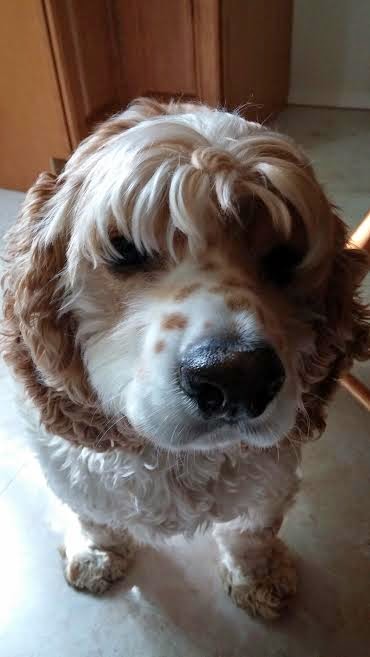 This is Chester L. W. Spaniel for The Daily Bone reporting on the continuing IBIS terrorist crisis. We now return you to your scheduled program already in progress. Well, I’d better keep a sharp look-out in case any of these aliens decide to migrate up north to my homeland!