Hello fellow science geeks! This is The Daily Bone and I’m your circumspect doggie correspondent Chester L. W. Spaniel, along with my erudite colleague Joseph (Joey dog) Spaniel. Warning! If you’re scared of spiders, don’t read this. Or, read it anyway. Maybe you just might change your mind. 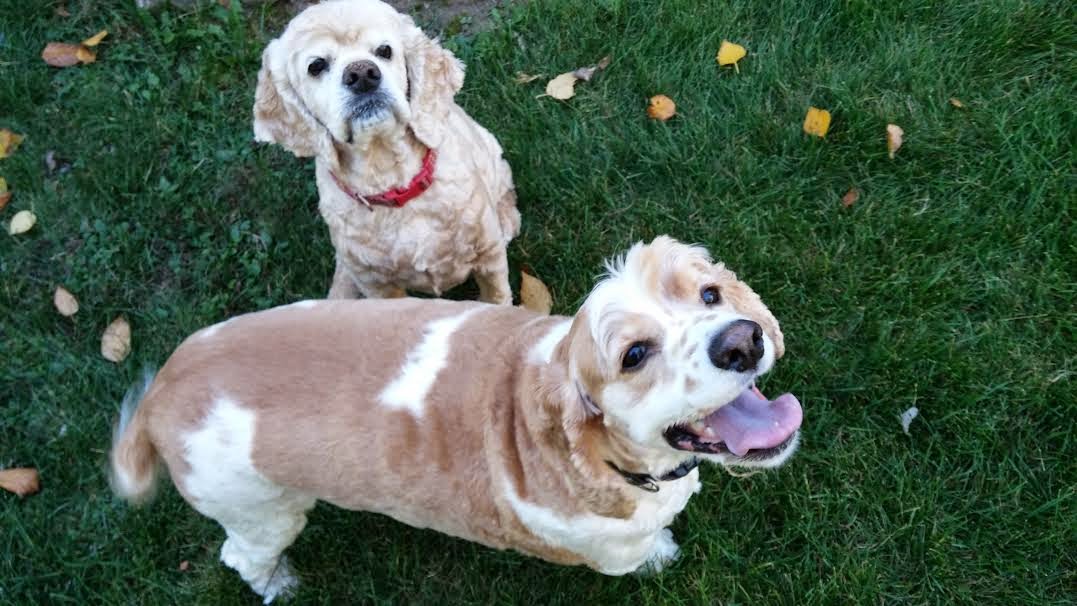 It’s that time of year again! No, not just for leaves turning pretty colors and falling off the trees onto the ground. 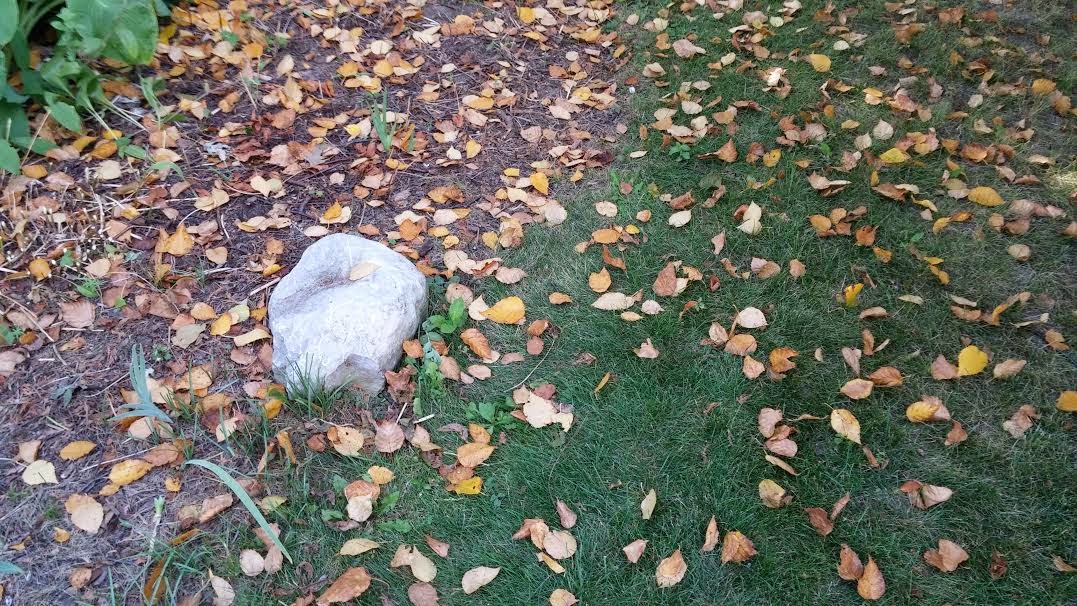 Not for the cool nights with bright stars shining above. Not for the flocks of flying geese, mobs of blue jays in the morning, and colorful pumpkins everywhere. 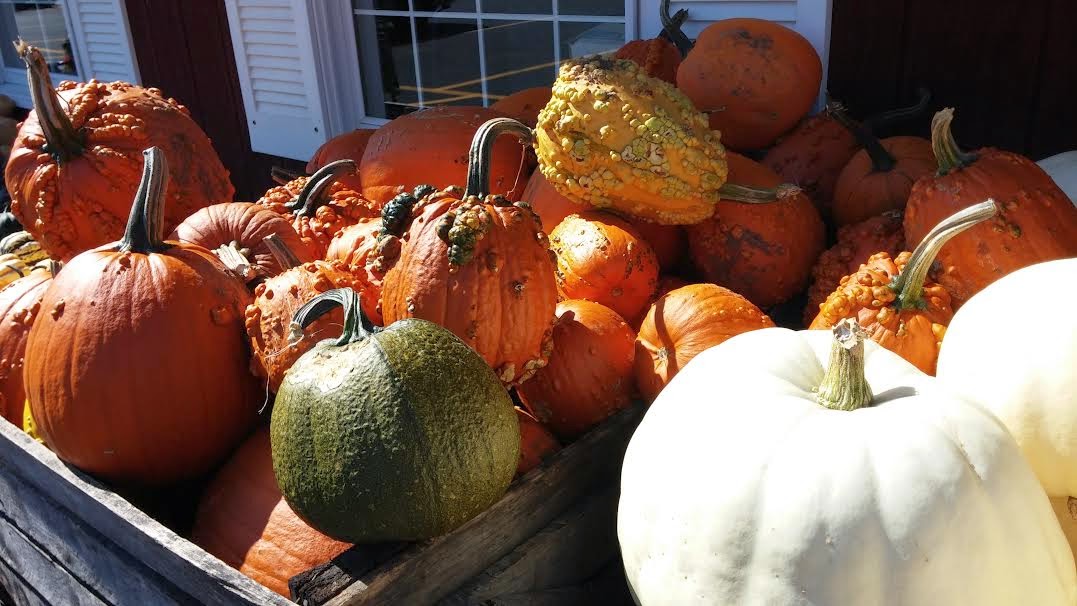 No, science geeks, it’s time for spiders! Big gigantic garden spiders bouncing in their huge, intricate webs. These are the ones that survived the entire summer without being eaten by birds.


Unfortunately, for some humans, just thinking about spiders brings chills and fright. There are entire horror movies about being scared of spiders. In fact, there is even a disease with a fancy Latin name, arachnophobia, that means literally fear of spiders. Here’s a most beautiful and excellent garden spider. Aren’t the markings pretty? No? It must be tough knowing you inspire dread and revulsion rather than amazement and wonder. 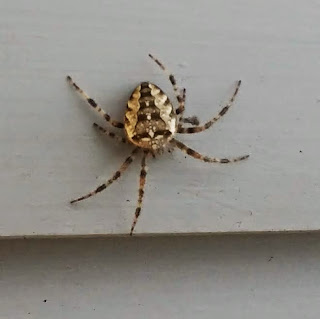 Spiders are some of nature’s most successful and highly evolved predators. They eat up lots of flies and mosquitoes. That’s good, isn’t it?


We doggies aren’t afraid of spiders. Running through spider infested bushes doesn’t phase us in the least. Our ghostwriter never kills spiders, although I have been know to eat them on occasion. If she finds one in the house, she’ll catch it carefully in a cup and then put it outside.

We doggies think it’s strange that the humans are so afraid of spiders, yet think the one that appears in the movie called  “Minuscule” is absolutely adorable! What’s more, their favorite and most beloved super hero is none other than Spiderman! Go figure!