Greetings fellow Americans and friends around the world. This is The Daily Bone and I’m your steadfast doggie reporter Chester L. W. Spaniel. 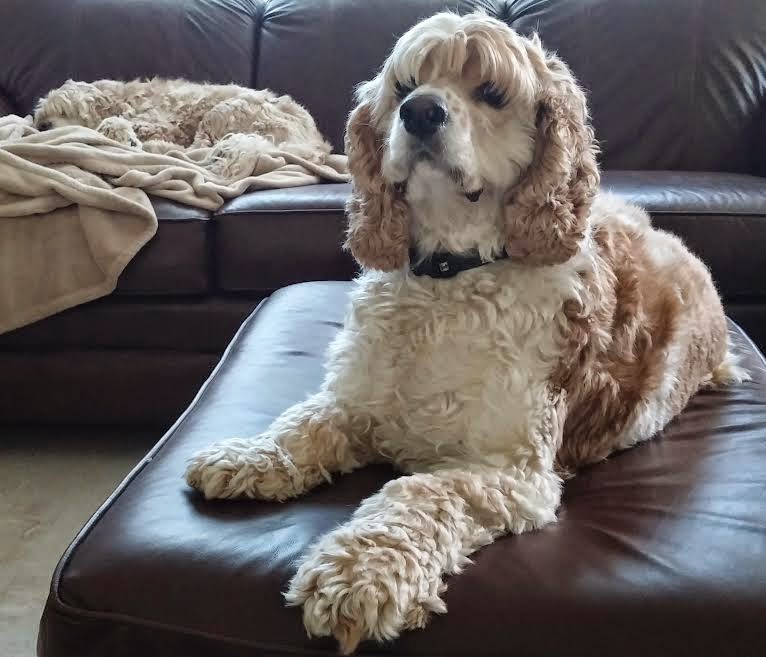 I thought I had everything I need to start a presidential campaign for 2016. But then I thought back to my campaign in 2012 and realized I left out something very important: mud. What, you might ask, is the mud for? Why, slinging of course. That’s the most fun part about a really good political campaign: mud-slinging.

Unfortunately, it hasn’t rained much in the last few days and I don’t have any mud right now. But that’s OK. Sooner or later we’ll have tons of mud, especially in Spring when the snow melts, and the ground becomes saturated, and the grass hasn’t started to grow yet. I have an entire mountain of potential mud in the compost pile. There’s also some along the fence, and around the wood pile. 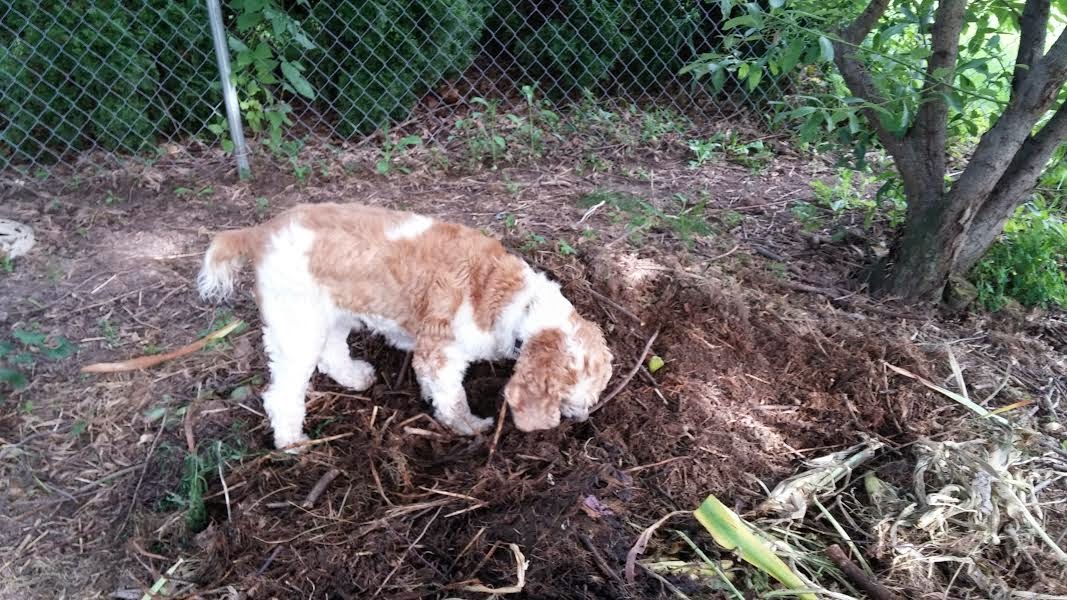 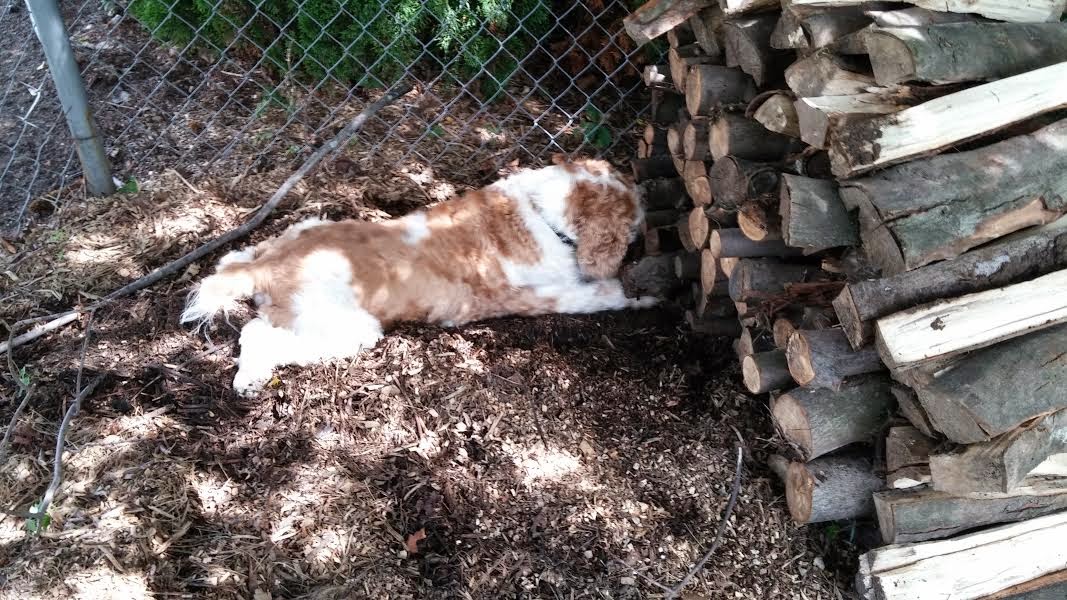 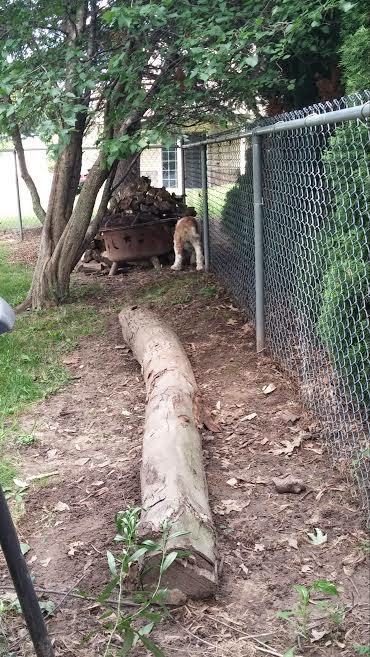 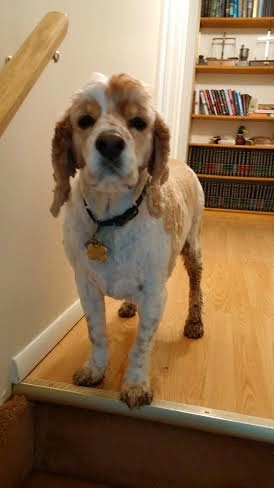 As for my opponents slinging mud at me, I say, "Bring it on!"