This is The Daily Bone and I’m your doggie reporter Chester L. W. Spaniel. Welcome one and all. 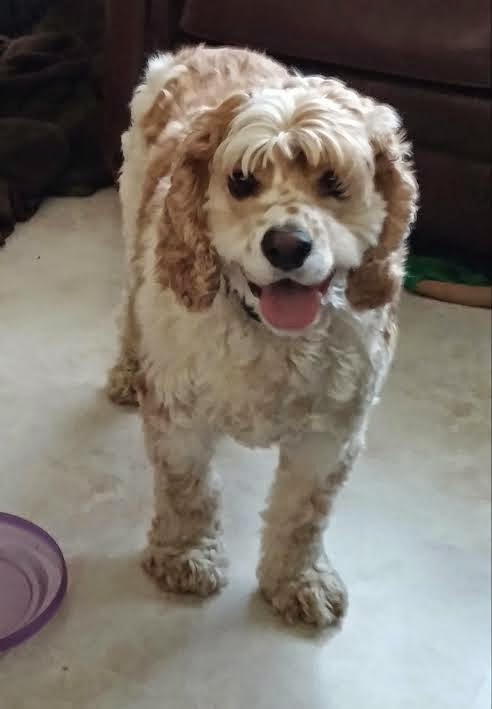 Did you ever wish you had x-ray vision? Wow, that would be a really great thing for a doggie to have! 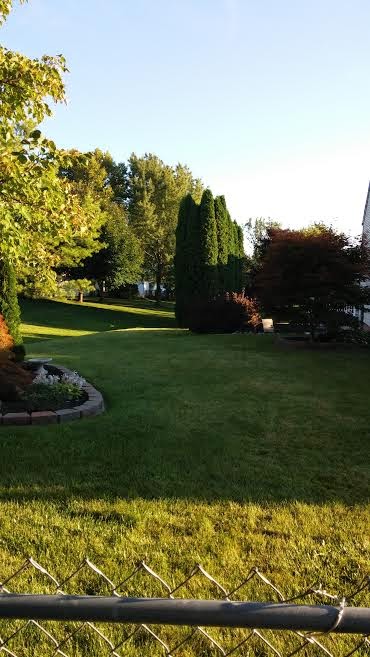 For example, do you see that big, tall row of arbor vitae a couple yards over? There must be a million sparrows in there, and more and more arrive every day! Every evening they congregate there and make the most ear-splitting noise! I can only imagine what it must be like to live in the house in that yard. I know, I know, my doggie friends. You would certainly bark at them and send them on their way. But I can’t run over there because doggies around here must be on a leash, and I’m sure our humans won’t cut across two backyards just so I can bark at the birds. But I would love to at least know exactly how many birdies are in there. If I had X-ray vision I could count them. It would also come in handy when hunting for mousies, and shrews, and squirrels.

My esteemed colleague Joseph (Joey dog) Spaniel says it’s enough for him to have a superior sense of olfactory prowess. He can detect a yum yum from 100 yards away.

Did you ever notice that the humans are always making movies in which some or all of the characters have super powers? The villain usually has super powers too, but he uses them for evil.

We doggies usually sleep through these.

Well, anyway, these bad guys (or girls) almost always want to destroy the world, or at least a specific city like New York City, or Tokyo, or London. Sometimes the entire galaxy is in jeopardy!

Often there are fantastic space ships with amazing futuristic super powers that the humans use to hunt down and destroy the evil-doers. Every one knows that cannot really happen. It's against the laws of physics. So are super heroes!

Then there are the ones where regular humans are fighting other regular humans, and the bad guys have some zealous, psychotic wish to destroy others just because they have different religious or political beliefs, and they use all kinds of horrible, barbaric, painful means to do so … Oh, wait a minute … that’s the news we’re watching … That stuff is really happening!