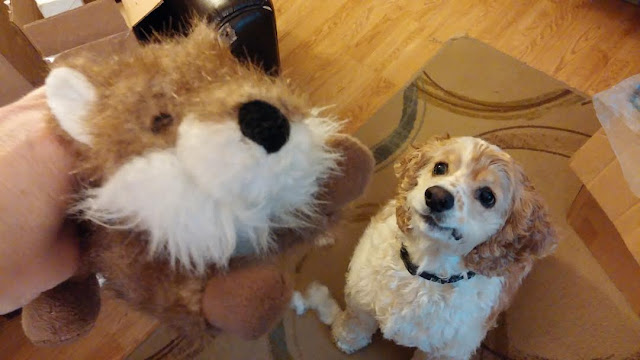 Can you believe it? This one looks like a squirrel or a fox, but has a chewy rope for a tail. 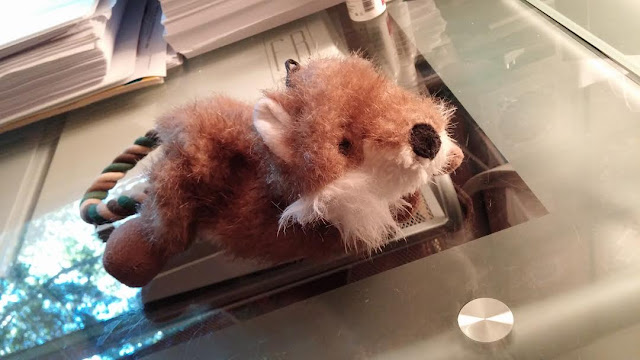 Who would do such a thing? It required immediate surgery! I used the thoracic route and removed most of the stuffing and the squeaker. It was a tough job, but somebody had to do it. 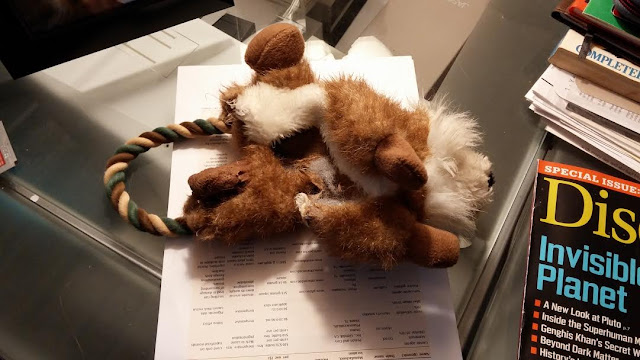 I could not separate the rope thing on such short notice, but I'll give it another try later. Oh, and check this out: It's a warning label on a doggie toy! Good grief! Those humans sure are paranoid!

We now return you to your regularly scheduled program already in progress. 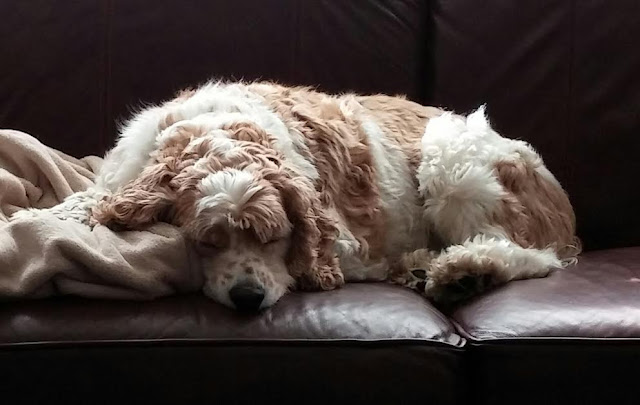 Wait a minute! This just in: Tibi has just received a new squeaky toy. I shall make a mental note to instruct him on proper squeaky toy technique, since he obviously does not know that he has to chew a hole in it, take out the stuffing, and then remove the squeaker. 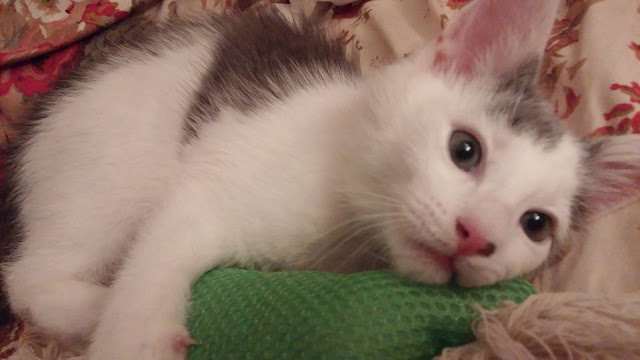 We now return you to your regularly scheduled program, unless something else comes up.