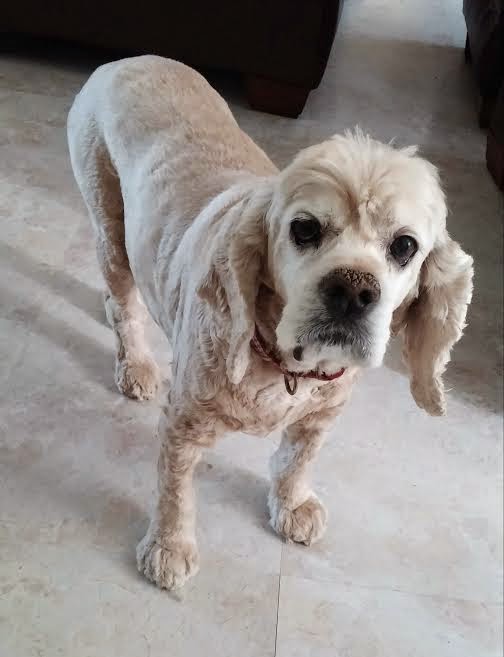 In our food column today, we’re going to talk about scavenging. As you probably know, doggies are omnivorous, meaning they can eat and digest meats and vegetable matter, and in some cases, squeaky toys. Cats, on the other hand, are obligatory carnivores. They cannot digest anything other than meat. Through the long history of canine species on Planet Earth, doggies have survived by not only by hunting for meat and other foods, but by scavenging. The arrival of humans who knew how to cook marked the beginning of the partnership between doggies and humans. They were great to scavenge from.

Last week we observed as table scraps (specifically cooked vegetables that had been forgotten in the fridge for two weeks) traveled from the kitchen to the compost pile. The other day, our humans found some frozen sweet potato fries that had seen better days. They were quite freezer burned and no longer good for humans to cook and eat. (I question their judgement on that.) They were placed in the compost bucket which was then filled up with hosta leaves our ghostwriter had cut down for the winter. I waited patiently for the humans to finally dump this load onto the compost pile. 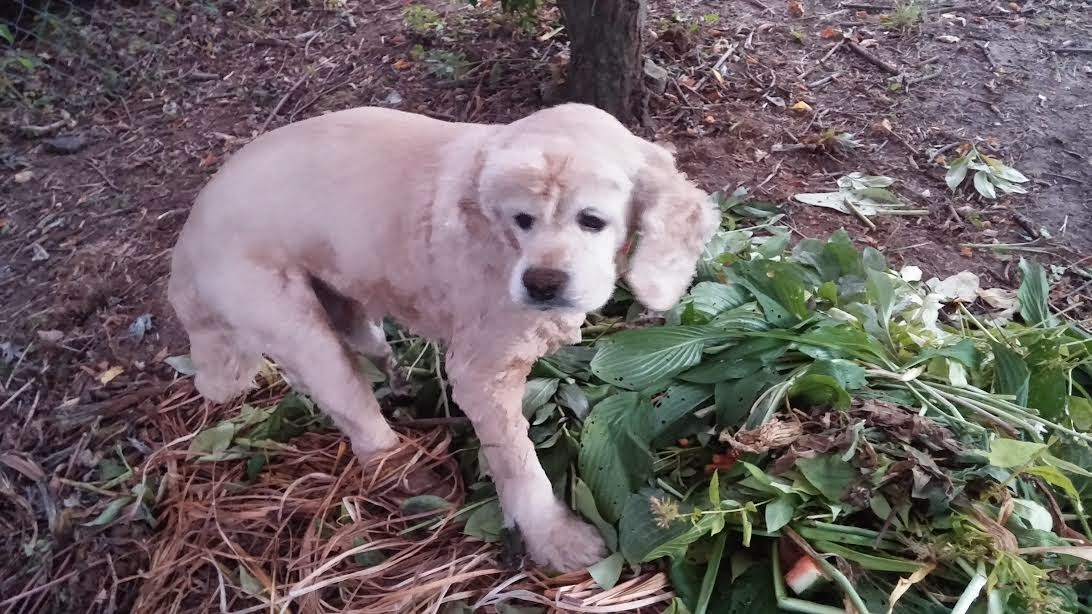 My perseverance paid off. Now the sweet potato fries were all mine! Bwahahahaha! In order to fool me, the humans piled even more leaves and sticks and milkweed plants on top in hopes that I wouldn’t find those delicious morsels. 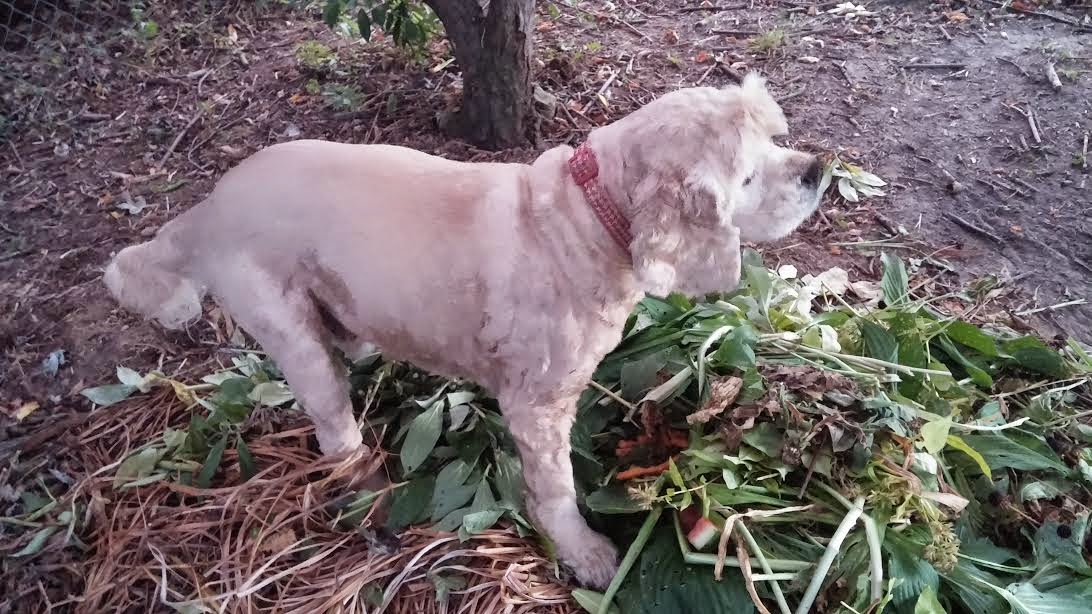 Never underestimate the power of canine olfactory ability! Of course I knew exactly where they were hidden and proceeded to pick them out. 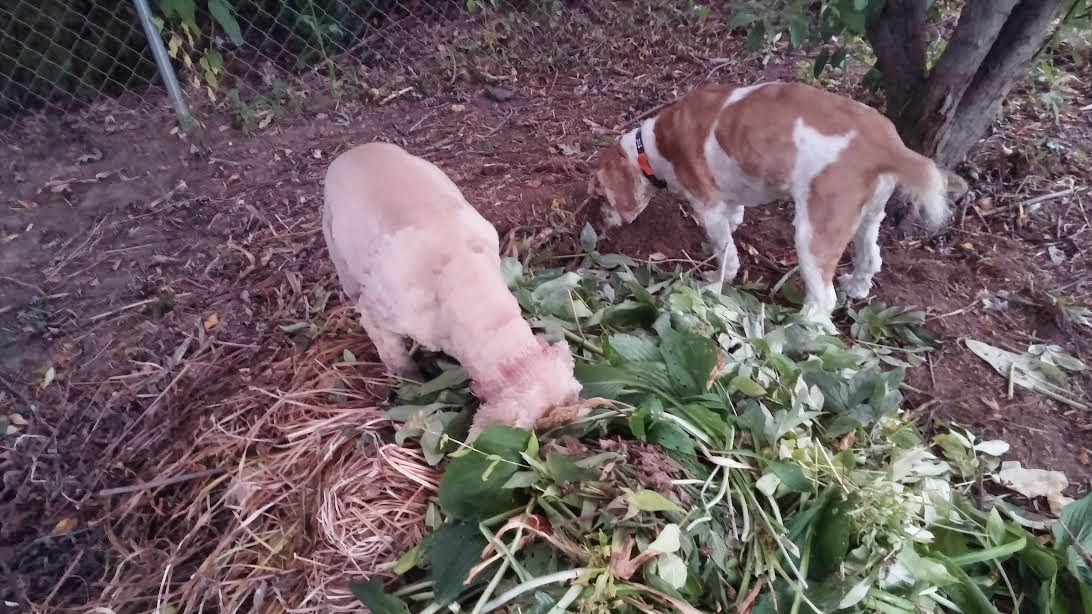 My colleague Chester L. W. Spaniel also tried to excavate these tasty edibles, but he is easily distracted, and soon left in favor of chasing an imaginary squirrel. 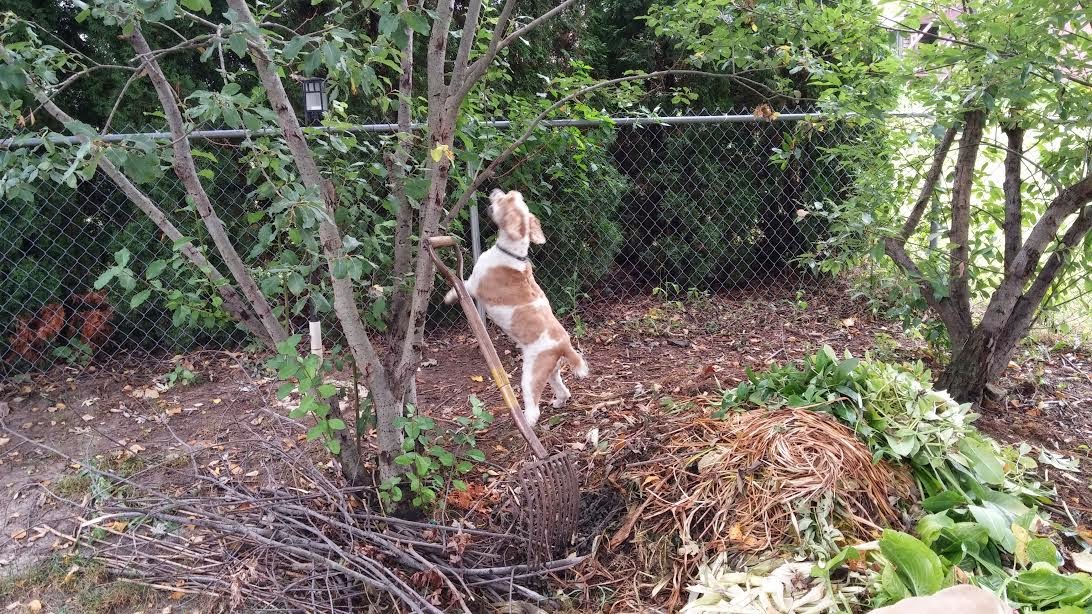 It took two days (and nights) for me to find them all, but find them I did! They were all mushy by now, but still absolutely delicious! 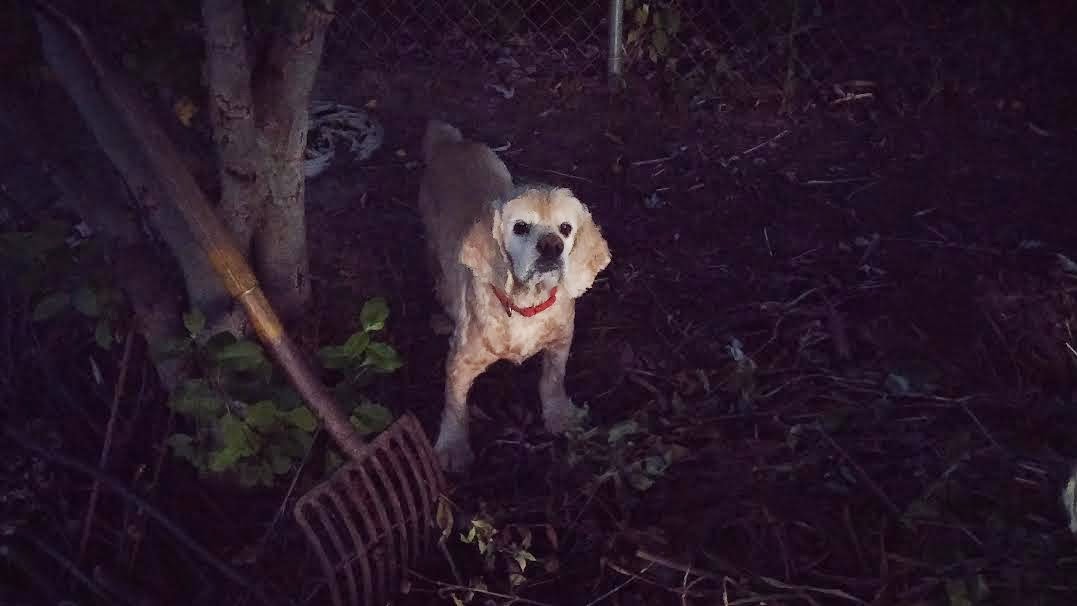 Now sweet potatoes are quite safe for doggies to eat. In fact, our dearly departed friend Professor Braydie Spiker subsisted almost entirely on doggie food made out of sweet potatoes and duck due to her allergies. However, these particular sweet potatoes had been sprayed with cooking fat so that they could be baked to crispy perfection for the humans to consume. I must warn you, if you doggies decide to scavenge and consume food like this, you must be prepared to face the consequences. 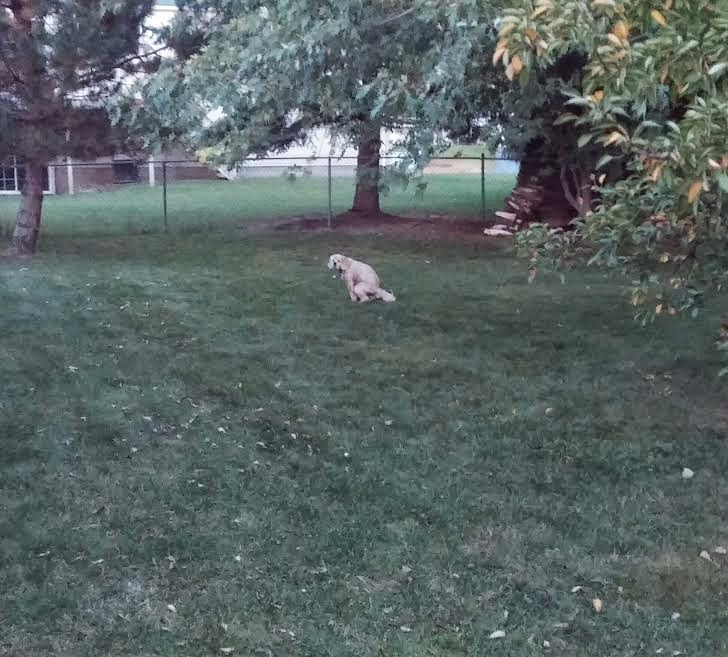 Was it worth it? Indeed it was!