Chipmunk up the Drain Pipe

Good evening everybody and everydoggie. This is The Daily Bone and I’m your humble doggie host Chester L. W. Spaniel. 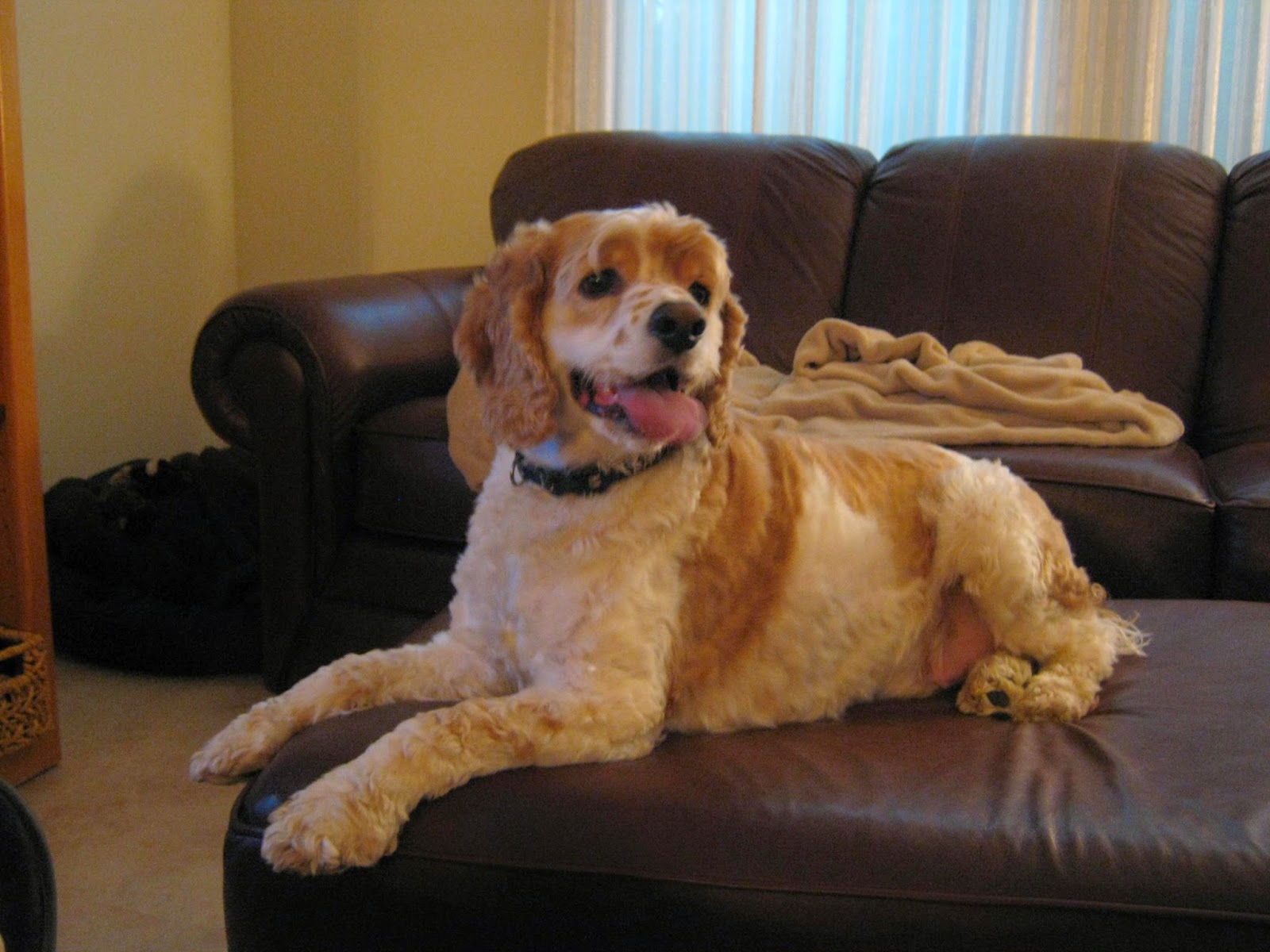 Today has been an interesting and worrisome day. My erudite colleague Joseph (Joey dog) Spaniel already reported on this morning’s alien invasion. We had a good nap after that incident! Barking for so long is exhausting work! 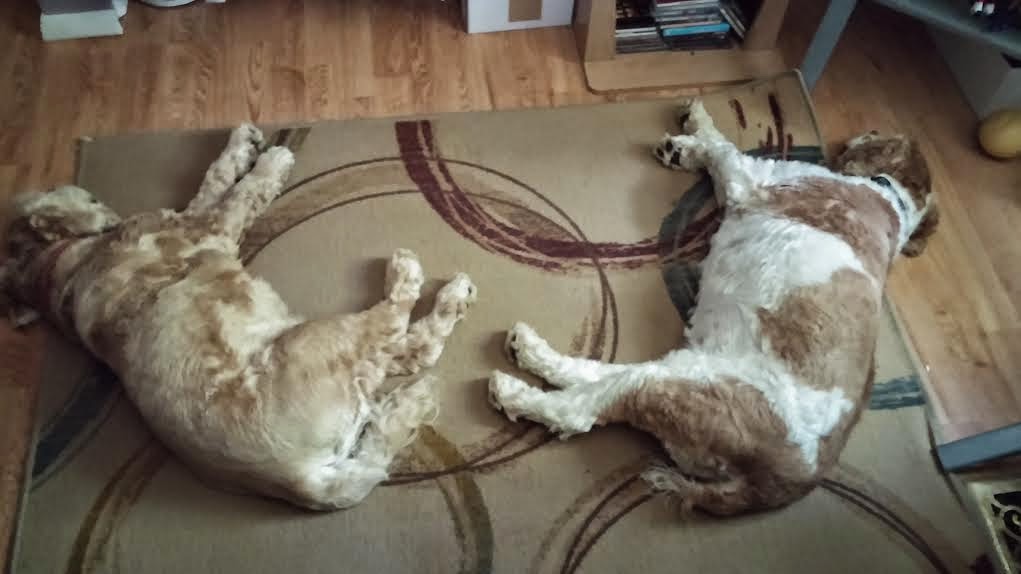 After napping, though, I had a feeling something else was going on in our territory. I stood at the window for a while scanning the backyard. 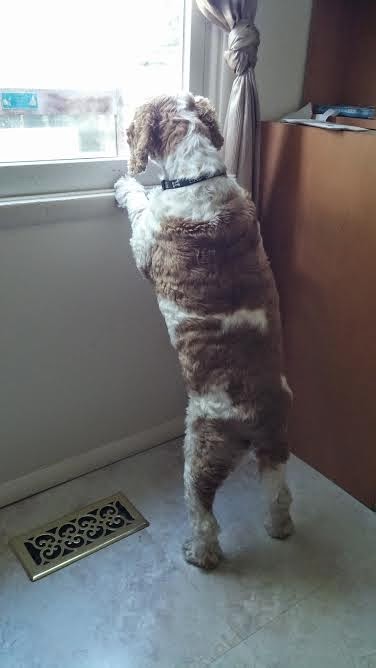 Upon going outside, I rummaged through the hostas under the lilac bush and found a chipmunk, which I chased up the drainpipe. Wow! I could hear it squeaking and scuttling as it tried to go up the inside of the slippery aluminum pipe. Mom stuck a plastic container on the end of it, and then Dad took the drain pipe apart and dumped the chipmunk into a bucket. But alas, it jumped out and got away. 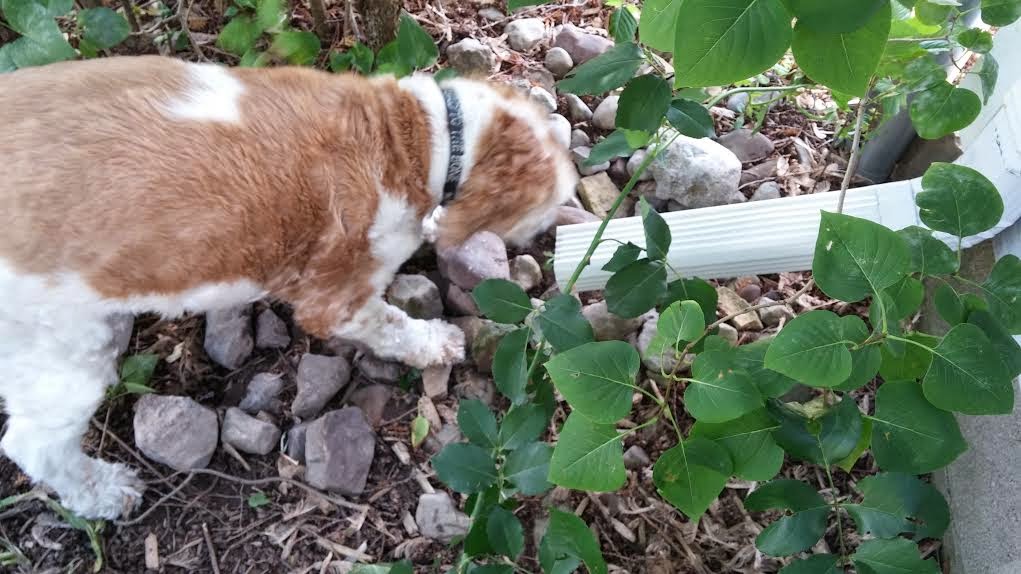 There seems to be no shortage of little invaders in our yard these days! The Miscellaneous Mousie Mob, the Sneaky Shrew Squad, humorless amphibian sales reps from Toadstools-R-Us, the Evil Squirrel Cartel, and, of course the Conniving Chipmunk Consortium! The trees and bushes are filled with birds. Goldfinches and robins sing all day long. We’ve even seen some cedar waxwings and downy woodpeckers. The crow family swoops around in the tree tops making a lot of noise. A military helicopter thrums overhead on a practice mission. Crazy bird, the red cardinal brings his boisterous family to the birch tree outside the window for voice lessons. Big fat bumble bees forage on the flowers in the balmy sunshine. You might think all’s right with the world.

But it’s not. Today the TV showed that Israel is invading Gaza, a big passenger jet was shot out of the sky over the Ukraine, and violent extremists are taking over Iraq.