The First Birdie of Summer

Hello everyone this is The Daily Bone and I’m your excellent bird doggie host Chester L. W. Spaniel.

Today I caught my first baby bird of the season. Dad quickly took the bird from my mouth just as I was getting ready to show Mom and say, “look at the birdie I caught for you!” It then escaped through the fence where it kept very still for a long time. My colleague Joseph (Joey dog) Spaniel and I barked and barked. 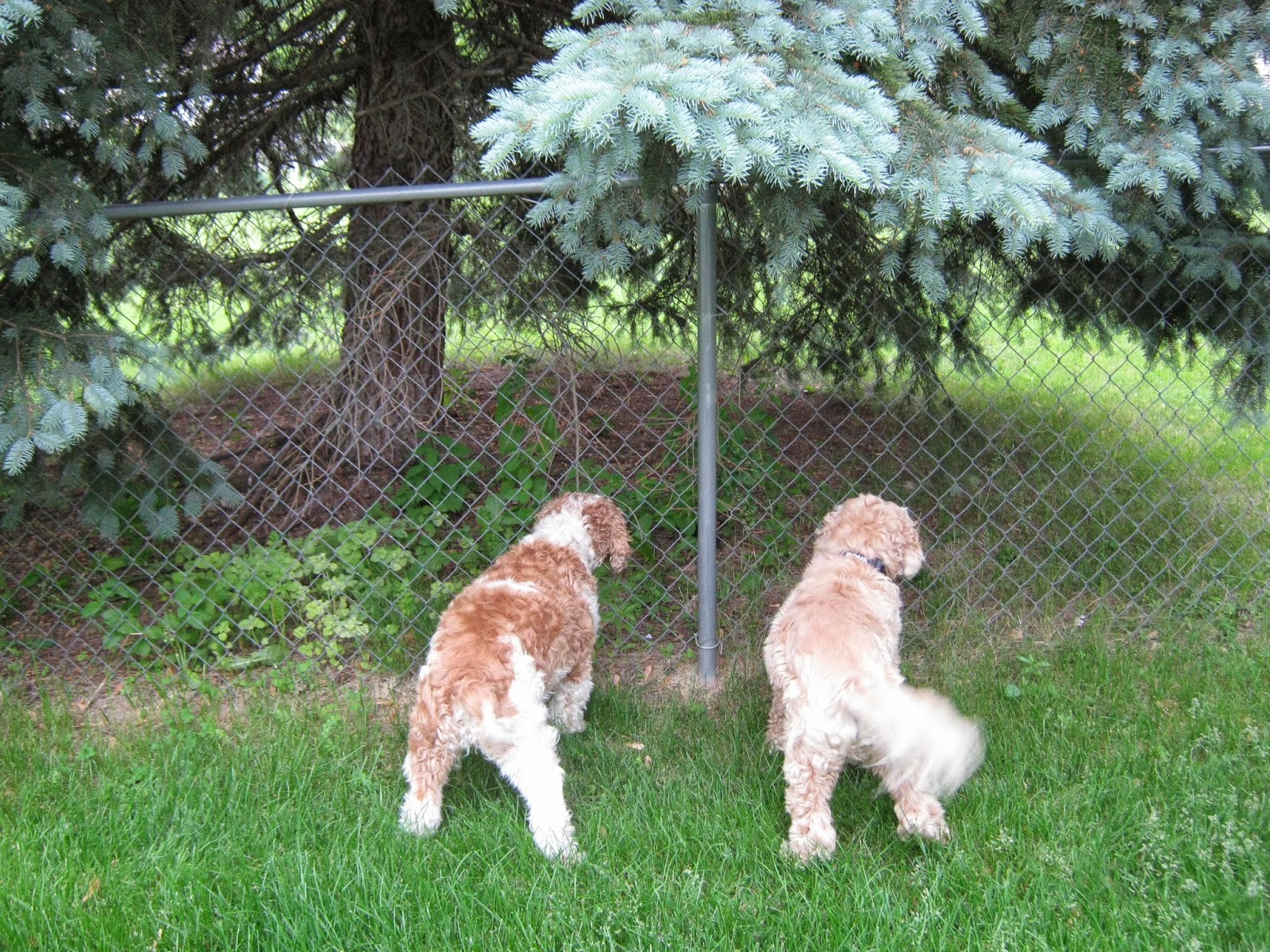 Mom thought the bird must be dead since it wasn't flying away from our fierce display. So she went and picked it up to move it away where we couldn’t  see it anymore. To her surprise it wasn’t dead.  In fact, it was quite alive and very noisy!

She identified it as little Squatty Dingledoody, a grackle from the bush next door. She let it go in the front yard. Well that’s what cocker spaniels are supposed to do: catch birds. One year I caught eight birds! Wow! The next year I caught five, and last year I caught three. I’m a very good bird doggie!

I had another sniff at the log pile. It smelled like chipmunks, but  no one was home. I had just gone inside for a nice nap after all the excitement when … 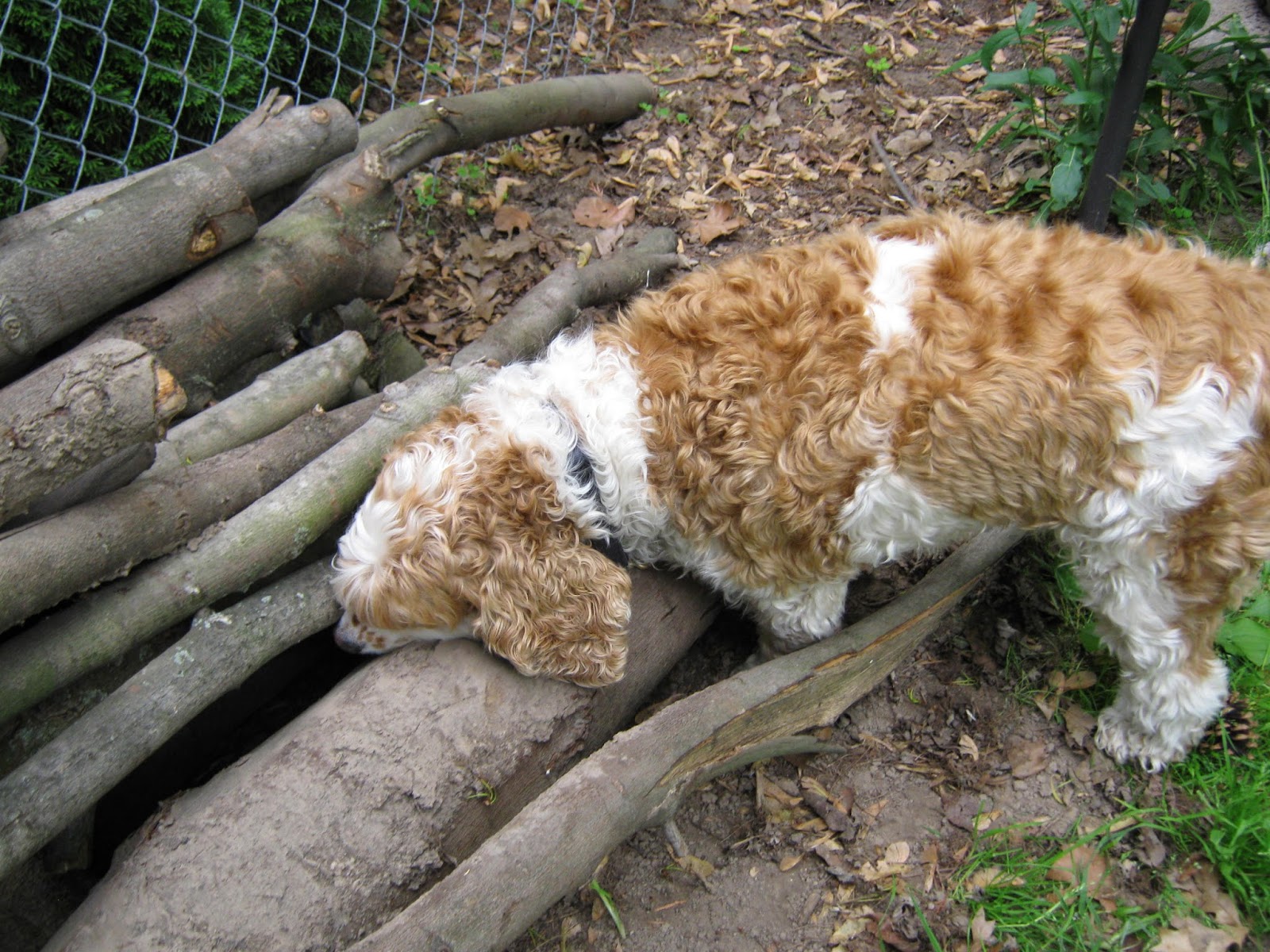 …  Ryan, our favorite miniature human came by to visit. Hooray! He knows how to throw a squeaky toy now! We got out every single squeaky ball I owned and had a great time throwing and chasing them. He also sampled some yum yum delicious healthy weight management crunchy meatball doggie food when nobody was looking. I don’t think he liked it. He made a face, but the didn’t spit it out! Hey, there’s nothing wrong with that! We eat it all the time! Oh, and he also figured out that if he throws his food on the floor, we doggies will eat it. Yup, that’s how it works! 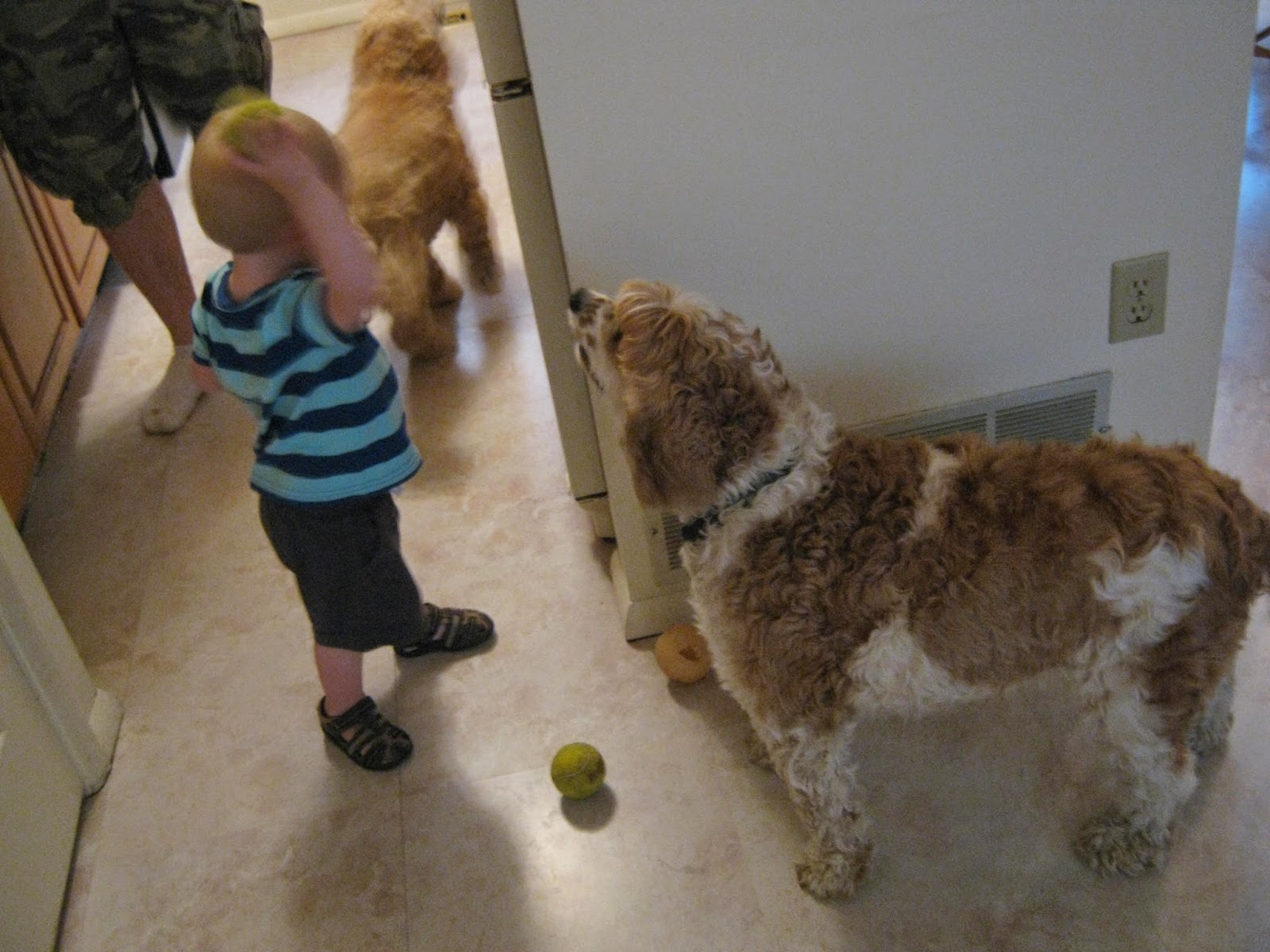 It was raining out so we couldn't play in the yard. But the birdies at the window feeder provided some great entertainment. Then he went home. 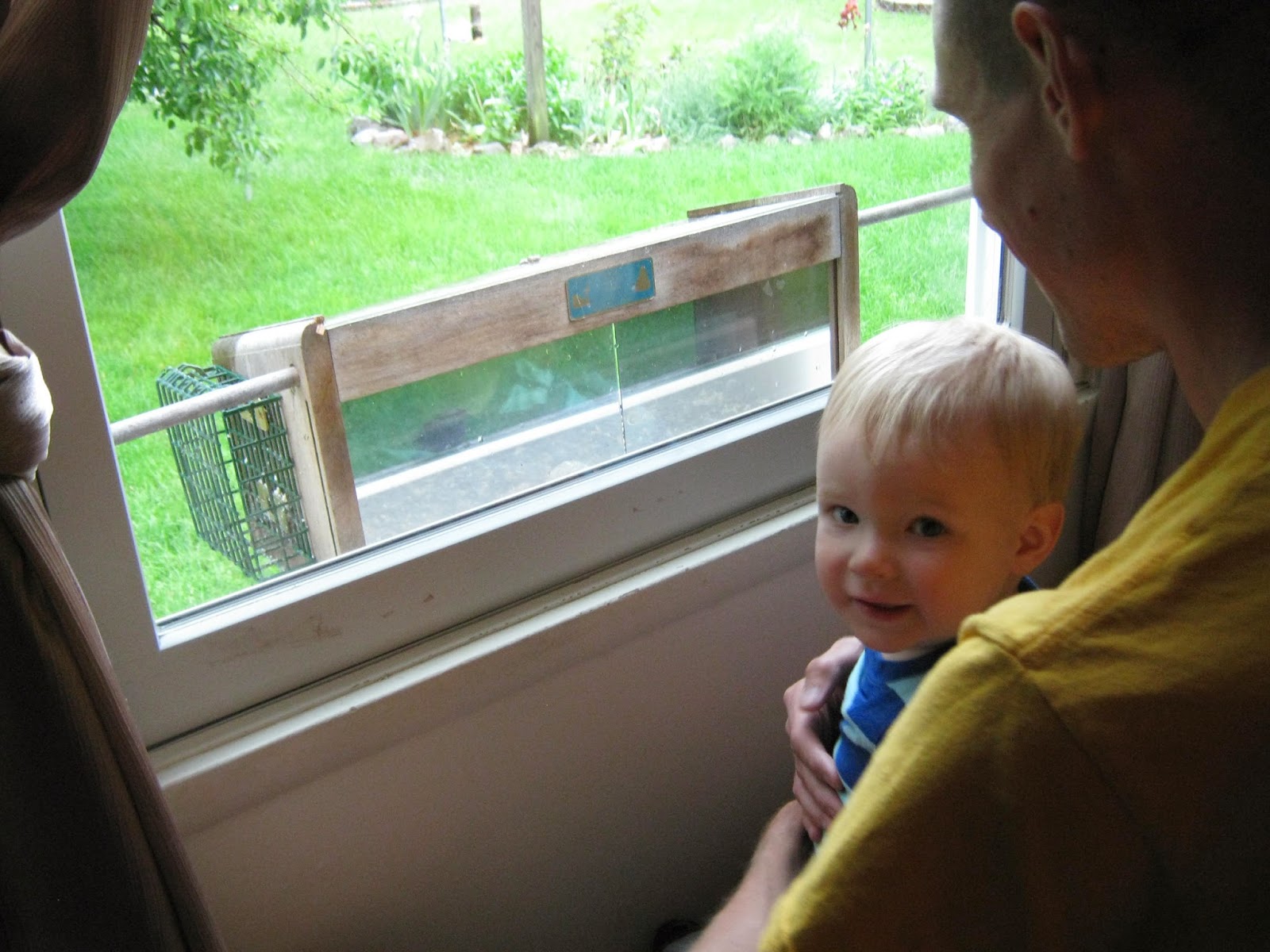