Fire Up the Beast!

Hi everybody! This is The Daily Bone and I'm your humble doggie host Chester L. W. Spaniel. 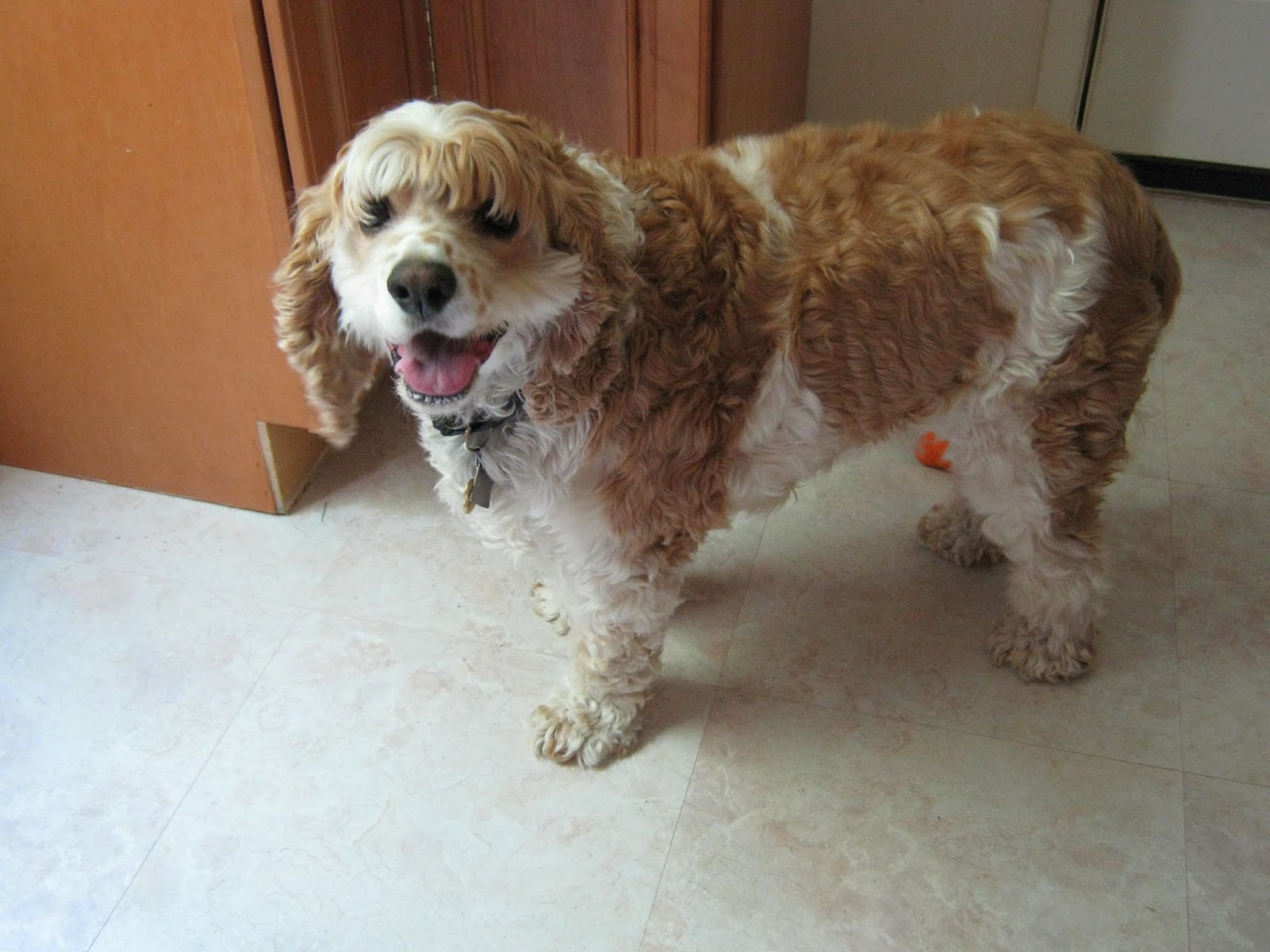 Today Dad fired up the Beast! This is the machine that makes little chips out of branches and brush. As expected, it made a beastly big noise!


Soon we both wanted to go inside the house. I don't know how my humans were able to work with it for an hour. What a noise! It might take a couple days for them to chip all the sticks that are piled on top of the compost pile, so I couldn't catch the shrew that lives in there yet.

In the meantime, I want to tell you our story about starlings. We have lots of starlings around here. Did you know that if you whistle a tune to a starling for a while, it will soon learn to imitate it? Then you'll regret it because you'll be hearing it for the rest of the summer! In winter we see big flocks of starlings like the ones in the video link below. They like to eat the wild grapes that grow everywhere. My humans say you should never park your car under a flock of starlings because it will soon be covered with purple poop!

In summer they build nests in the most unlikely places. One day in early spring, we opened up the gas grill, hoping to have the first barbecue of the year. We found it was totally filled with sticks and weeds and trash. It was a good thing we didn't just turn the grill on without checking or else the birdies would have had quite a surprise! Boom! Dad has since put wire mesh into the sides so they can no longer get in there.

Another year they built a nest under the eaves of our house where they found a tiny opening in the soffit. We doggies alerted the humans to its presence. We smelled something terrible, and went into the room with the trap door in the ceiling. We stood up on our hind legs and pointed to that little door until the humans opened it and got a whiff of that awful stink. Then Dad climbed up the ladder to the roof to investigate. He found that starlings had crammed the entire space with starling nesting stuff. It was enough to fill a 40 gallon trash bag! A couple of their babies had died in there and that was what smelled so horrid. Dad patched up the hole, and we all lived happily ever after. 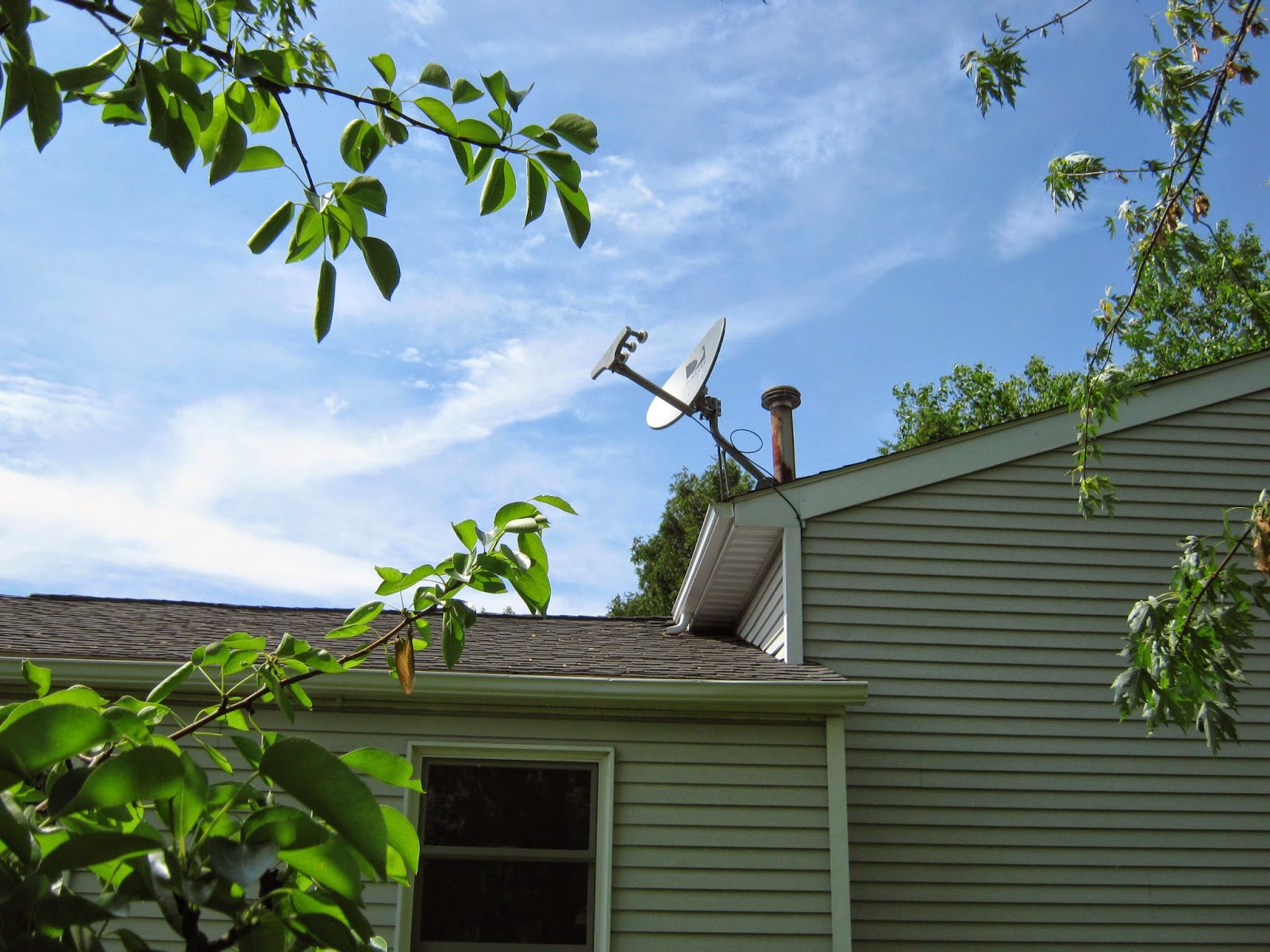 The starling nest was underneath that section of roof in the picture above. Now there's an alien space ship standing over it.

five-out-of-fashion-dog-breeds-this-vet-misses?
Posted by C.L.W.STEP at 8:53 PM