Hello. This is The Daily Bone and I’m your humble doggie host Chester L. W. Spaniel. 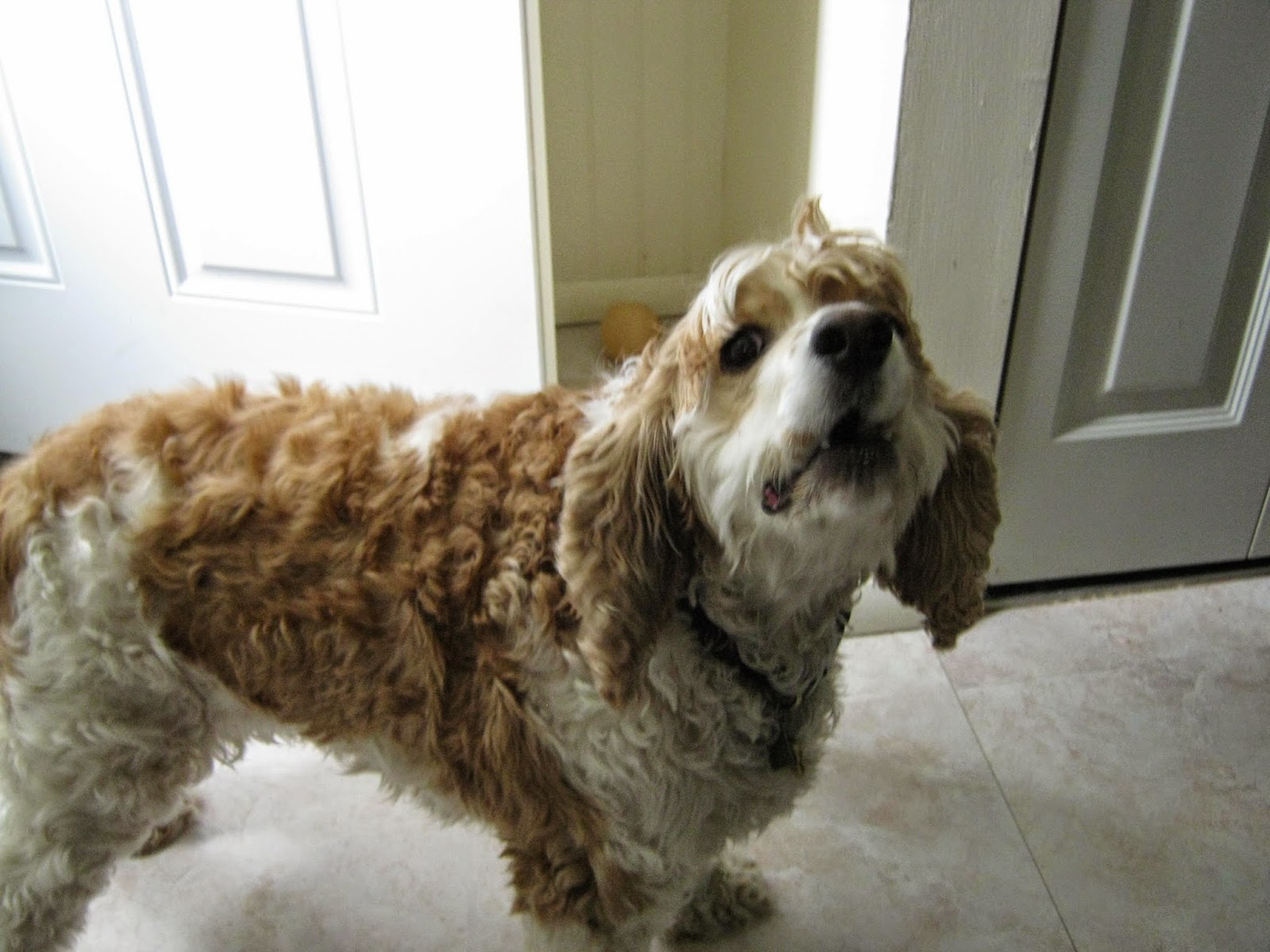 Yesterday a big noisy truck went by. We found out it was a street cleaner. It had spinning brushes and a vacuum cleaner. It was rumbling and loud and made the house shake! 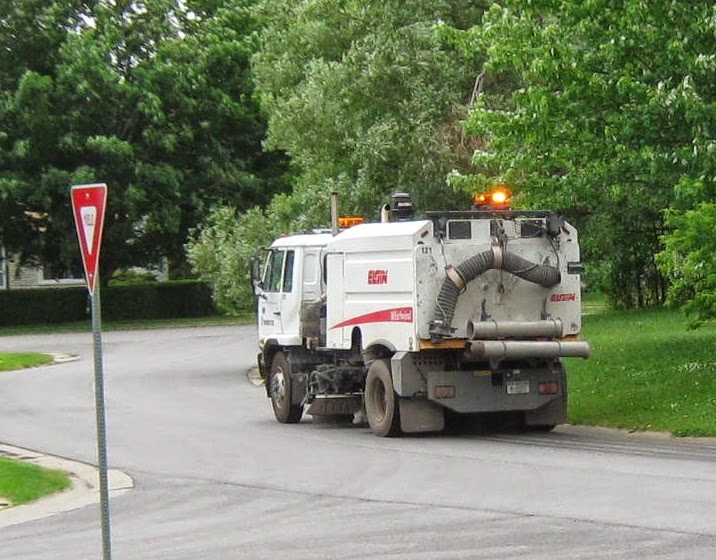 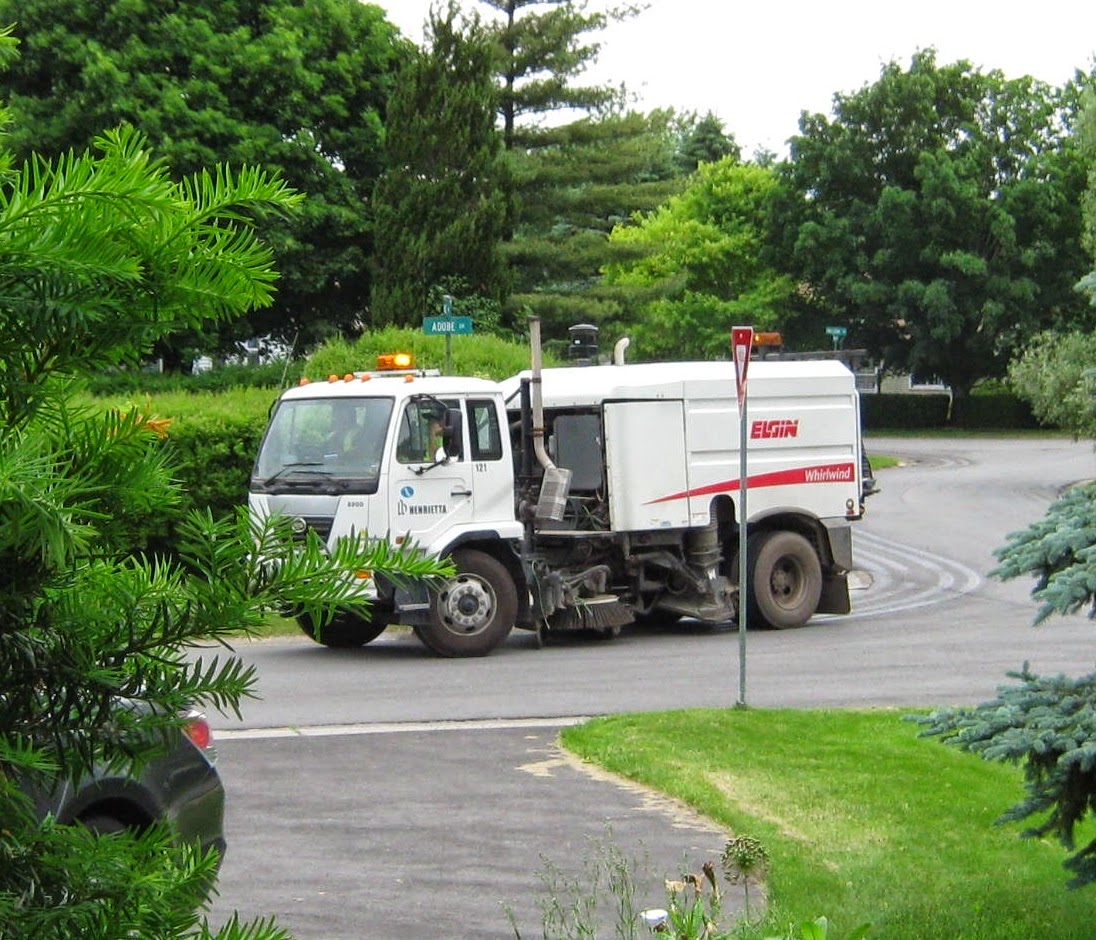 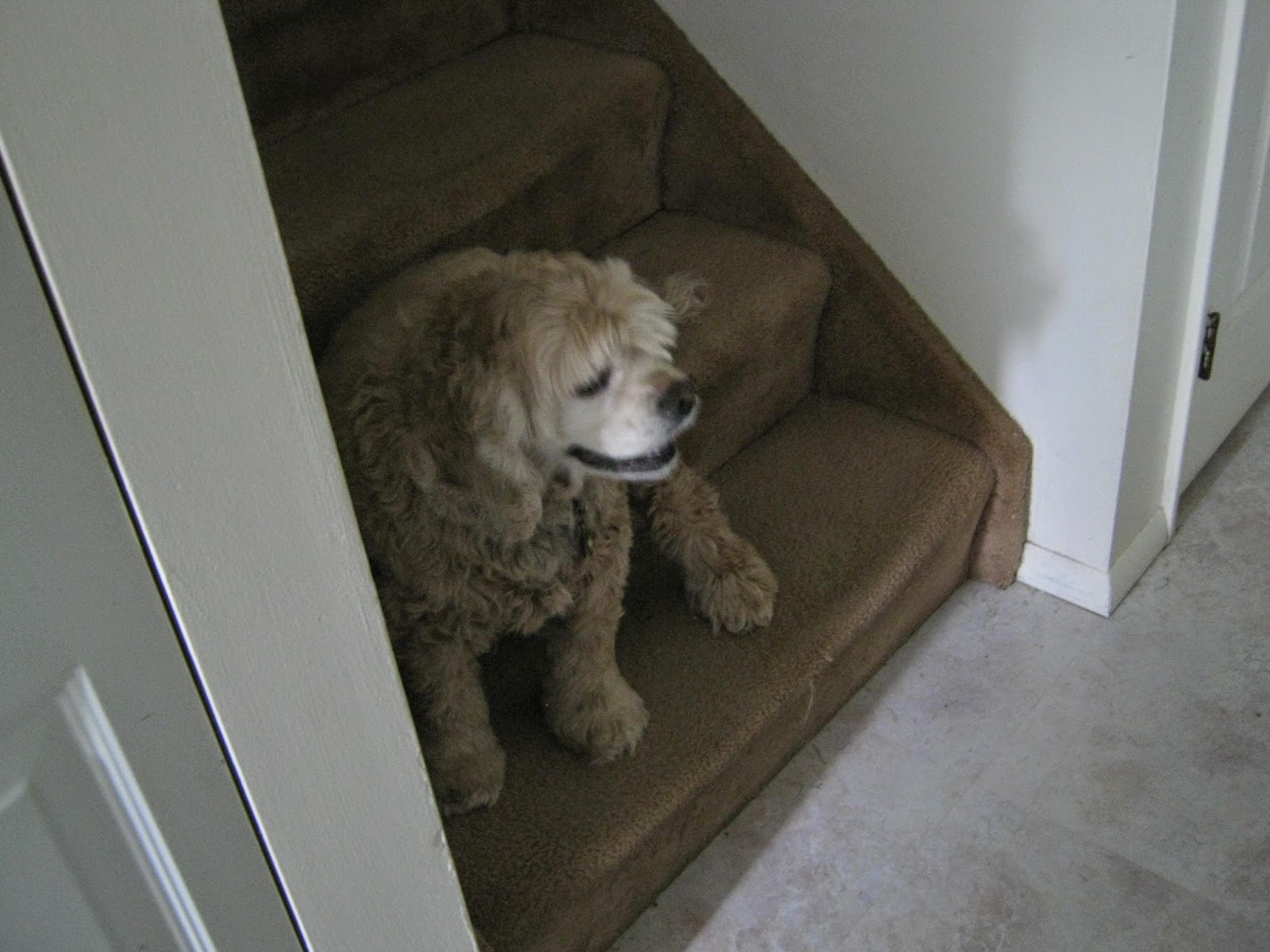 My colleague Joseph (Joey dog) Spaniel decided to just hide on the steps until it was gone. I figured it must be one of Ironing Board Man’s friends. If you don’t know who Ironing Board Man is, he’s my favorite super hero. Here’s a picture of him from when he and his friends repaved our entire street last summer. That was our major summer blockbuster event in 2013. 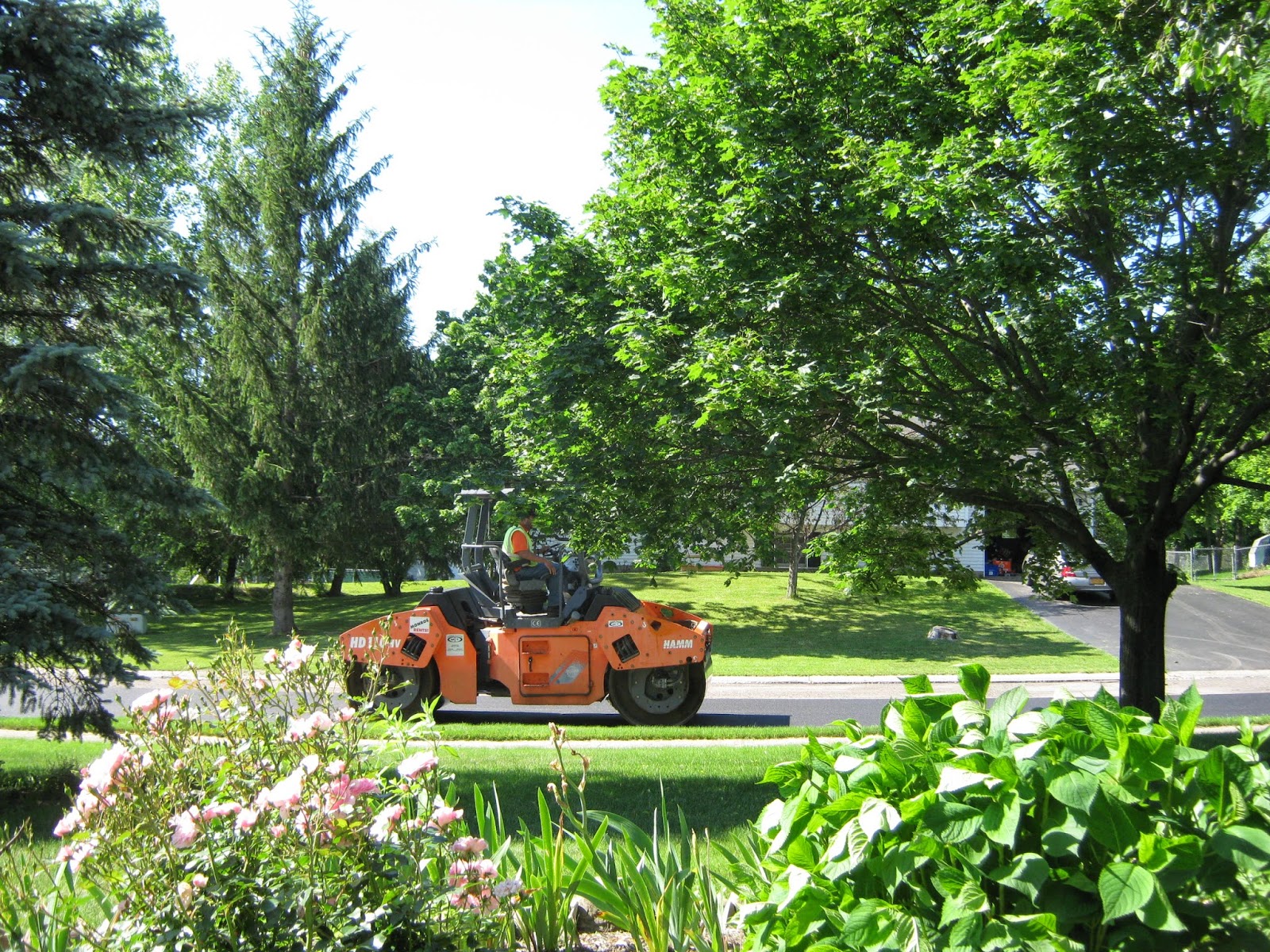 As you probably know, super heroes often have an alter-ego. Here’s what Ironing Board Man looks like when he’s not out flattening bad guys and paving roads. 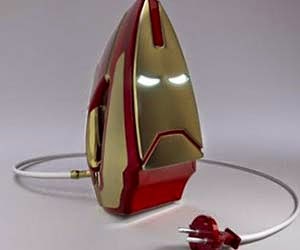 He’s also been know to participate in a sport called Extreme Ironing, and here’s a link to it. If you’re totally confused now, so am I!

This brings me to this summer’s blockbuster movies. While neither Joey dog nor I have ever actually gone to a movie theater, we see them all the time on TV. As usual they are mostly about some kind of end of the world (again) event, promulgated by some massive, gigantic evil dinosaur type thing, cars and trucks that turn into robot monsters, or humans with evil super powers. There is even one about turtles. Really? I have never seen a turtle, but I hear they’re rather harmless, unless you meet a big old snapper in a pond, or run over one on the thruway and it cracks your muffler. (True story by the way.) But the humans think it’s fun to imagine a world with bigger problems than there already are, and that a super hero will somehow rescue them and fix everything.

And now Joey dog, founder of the Yum Yum Coalition, would like to present a picture of a delightful Indian style lunch. There is spiced spinach with cheese, basmati rice, and fresh tomatoes, with a cup of chai and golub jumun for dessert. He got to sample everything and declared it a delicious and well balanced combination, for being vegetarian. But he suggested a small handful of yum yum healthy weight crunchy meatball doggie food sprinkled on top would fix that. 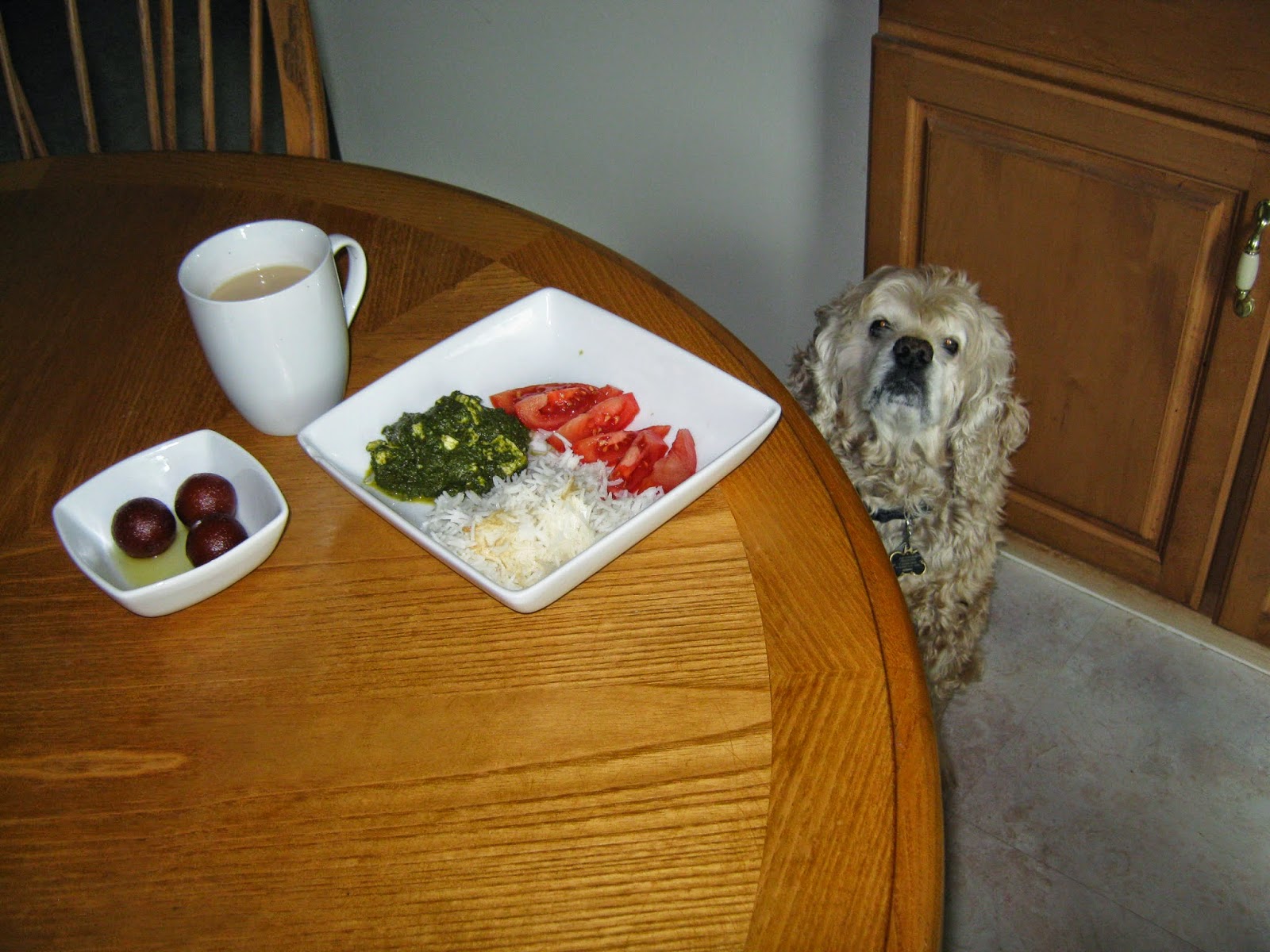