The Cute and Fuzzy Ad

Hello everyone! This is The Daily Bone and I’m your amiable doggie host Chester L. W. Spaniel. 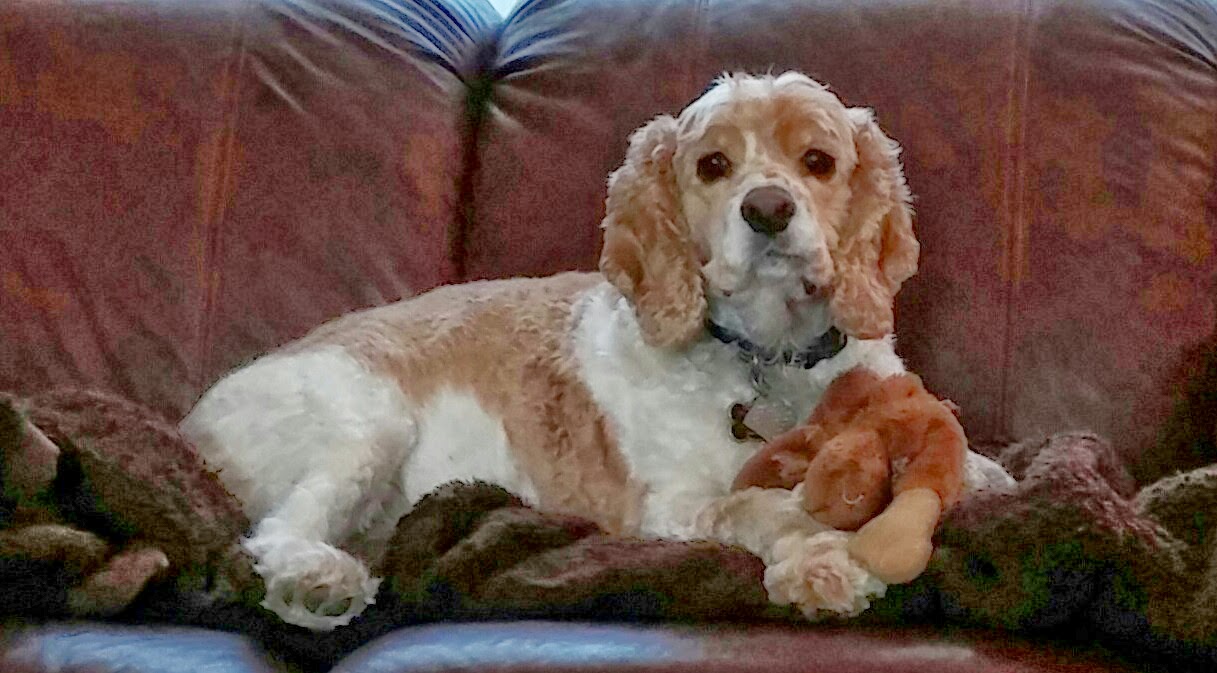 I realize that I haven’t been keeping up with my political commentary for some time. It’s not that I’m more interested in having fun playing in the abundant snow and mud lately. But there really hasn’t been anything new going on in politics. In fact, I’m tempted to start calling the News the Olds.

For one thing, I’ve had it up to my eyeballs with the constant banter (read: mud slinging) over the ACA. Incidentally, my learned colleague Joseph (Joey dog) Spaniel and I became quite annoyed when we saw that ad with the singing pets urging their owners to enroll today. Since when does obeying the law have to be cute and fuzzy? I suppose next we’ll have adorable singing pets urging people not to engage in armed robbery, grand theft auto, assault with a deadly weapon, or credit card fraud. And what do doggies and other pets have to do with health insurance for humans? Is O-Care going to provide subsidized coverage for pets too?

So we doggies flicked through the channels to try to glean some other news. It turns out there are elections being held in India. There were earth quakes in Chile. They still haven’t found that missing jet plane. There is a strange game called Cricket which is hugely popular in countries other than the United States. Some women in Bangladesh want to participate in the sport of wrestling. Baseball season is proceeding in here in Rochester NY despite the late Spring. There was a shooting at Fort Hood again.

And now it's time for the doggie weather report:

To round off our report, here is an intriguing video my human found today. Every time this video plays, I come running from where ever I am in the house.


Oh, and one more thing: When can we get a great big  fish for our bathtub????