Hello everybody! This is The Daily Bone and I’m your unimpeachable doggie host Chester L. W. Spaniel, along with my impeccable and well mannered associate Joseph (Joey dog) Stephens. Unlike a certain popular song, we are not guilty cocker spaniels! I just found out that there’s a new video about dog shaming. 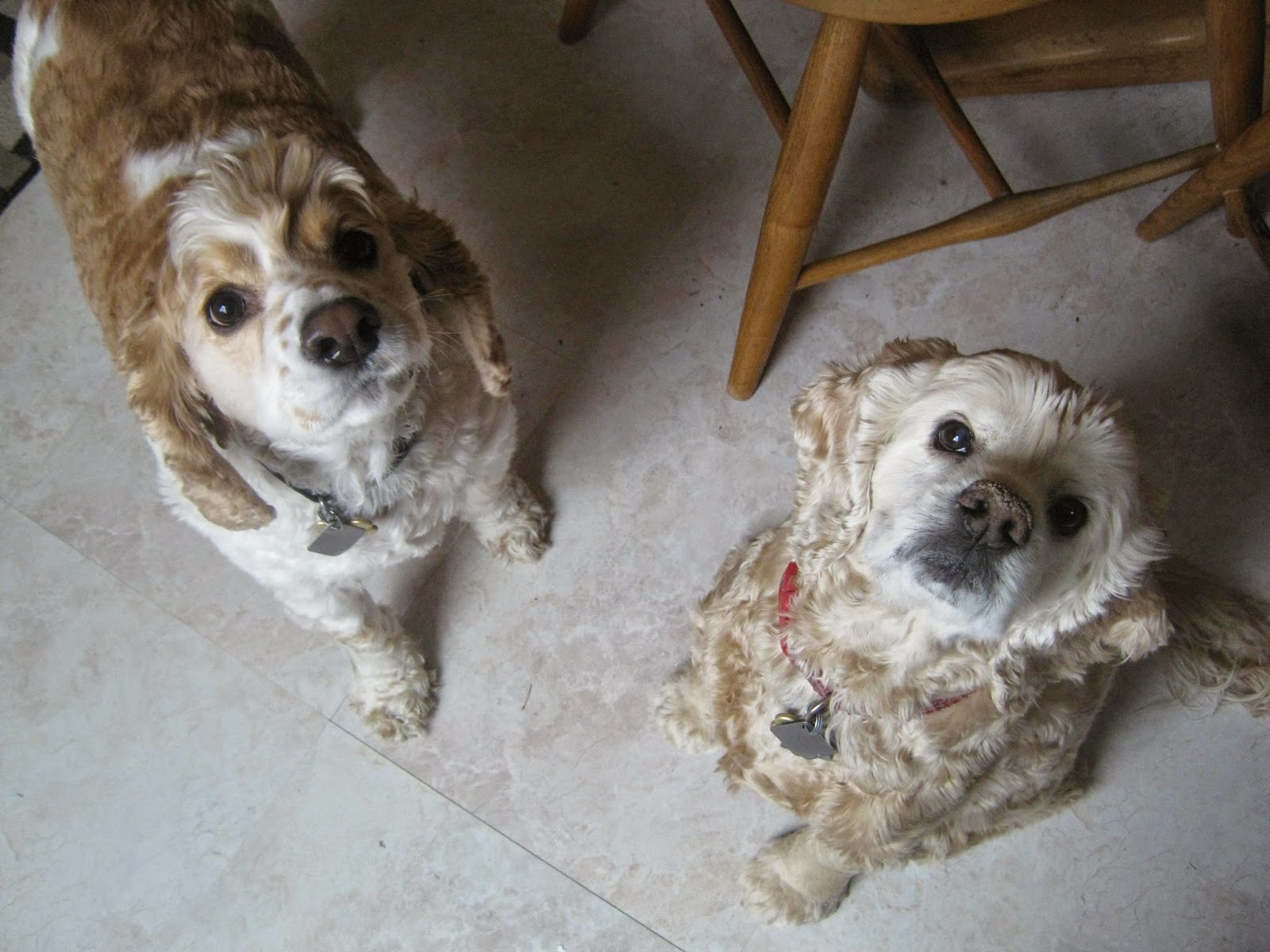 The very first TDB I ever wrote was about my outrage at www.dogshaming.com I spoke about the fact that almost all of the doggies who were supposedly guilty of some misdeed were actually framed by their irresponsible humans who left things lying around for curious or hungry doggies to find. Joey dog would like to point out that, according to the Yum Yum Coalition "Safe Yum Yums Directory" certain things are dangerous or deadly for doggies, like chocolate, sugar free gum and candy, and medications, and these things should never be left where your doggie might find them. Next, teach your doggie what is and isn’t OK to chew up. Really, doggies are very smart and will soon learn. Then, never leave your doggie home alone for a long time. Doggies are like children and will get worried, lonely, or bored when you’re gone for a long time, and might be tempted to work through this by chewing up the couch cushions. Finally, how would you like to be stuck in a room for ten hours with nothing to do and no bathroom? 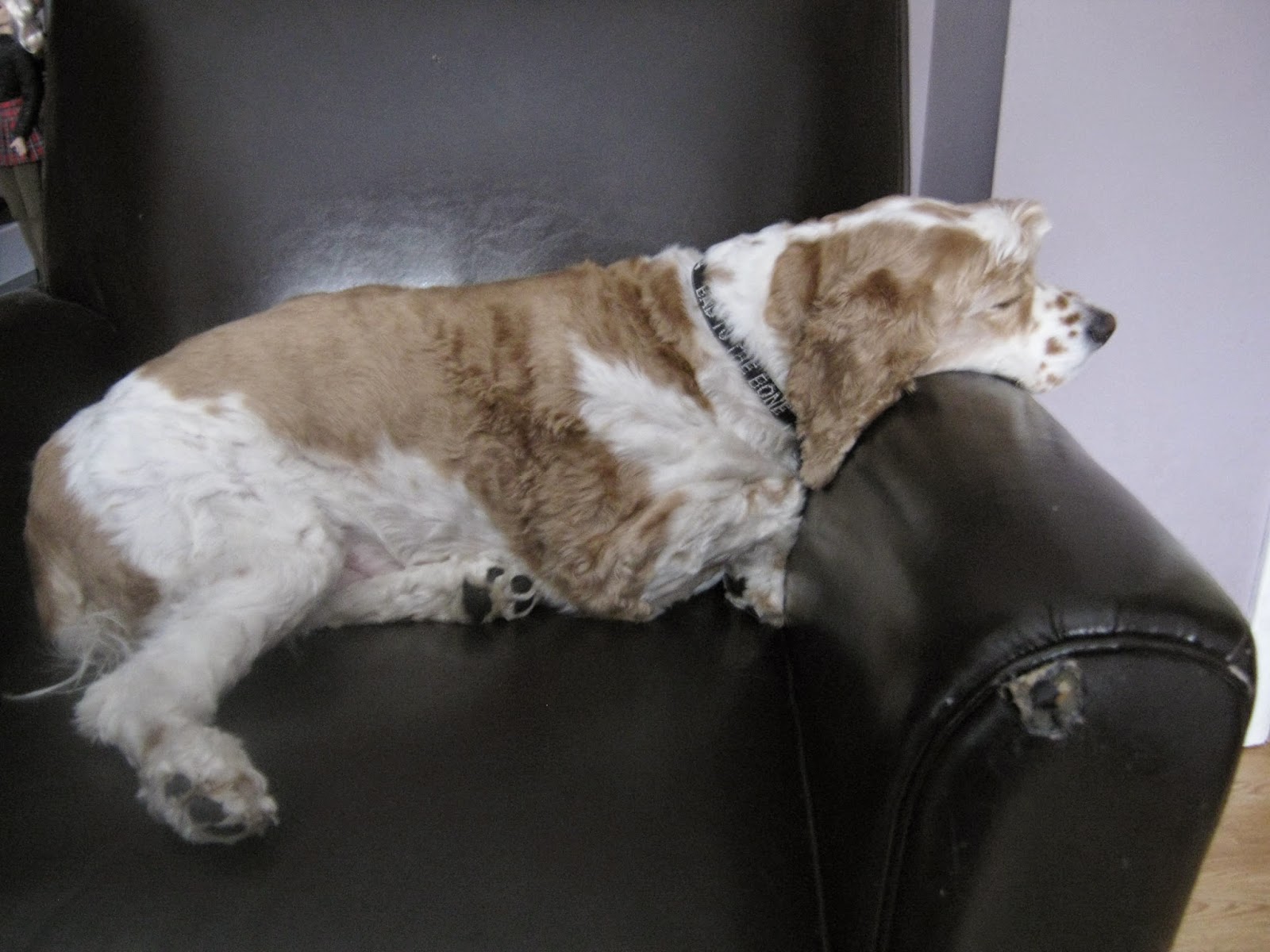 When I was a puppy I used to think everything in the house was mine for the taking. But after a while, I learned what items were no no items: Mom’s doll collection, Dad’s CPAP machine, and the arm of the chair. (See photo: I did that when I was little, but would never do that now!) Joey dog and I can say we’re good doggies and …

Ahem. Here’s the link to that guilty dog video to get your mind off our little, um, accidents. We would also like to direct your attention to a certain guilty cat video. Heheheh. 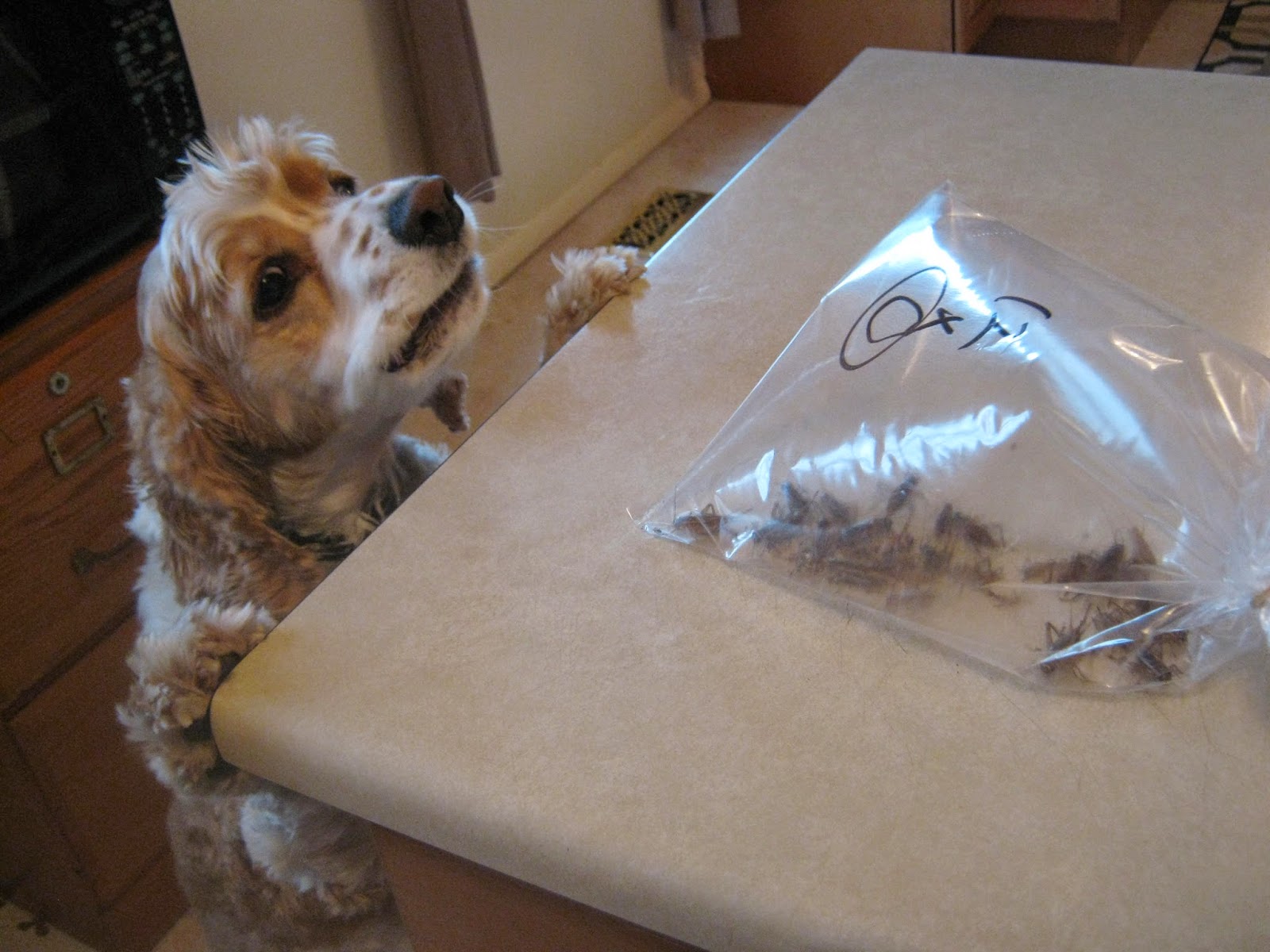