The End Of the World (Again)

Listen up everyone! This is The Daily Bone and I'm your incredulous doggie reporter
Chester L. W. Spaniel. 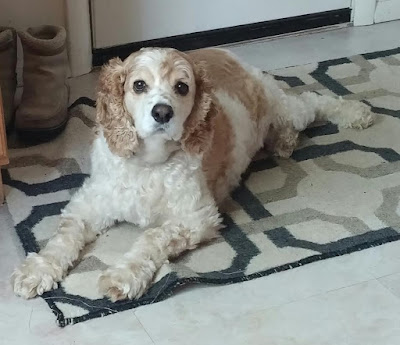 If you've been watching the news lately, you'd think the United States is in the midst of a crisis of epic proportions! News anchors are in hysterics, shouting, arguing, making wild accusations and apocalyptic predictions, spouting conspiracy theories, rolling their eyes, and whipping up all kinds of fear and hate. Politicians are freaking out, and trying to make themselves look good while trashing everyone else. What's it all about? It doesn't matter! In a few days the fervor will die down, until a new crisis get's invented.


Good grief! What will happen if there really was something horrible going on, like an alien invasion? Our government will be so busy finger pointing and trying to look politically correct that nothing will get done, and aliens will blow us all out of orbit! 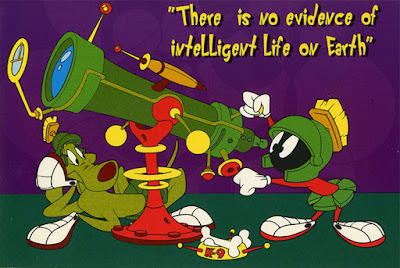 I suggest everyone sit down, take a deep breath, and think about the things you should REALLY be afraid of: 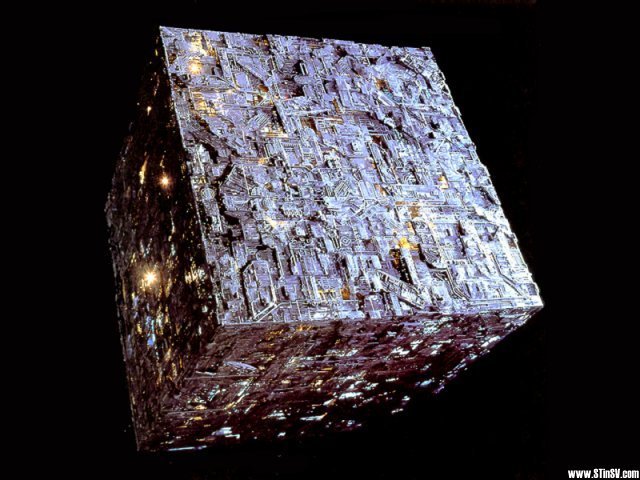 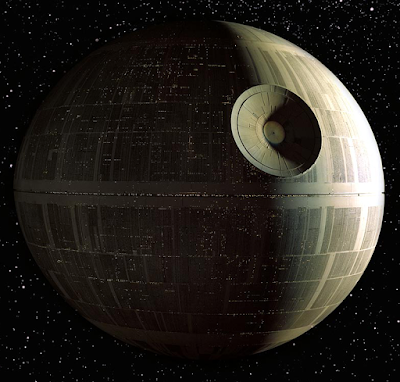 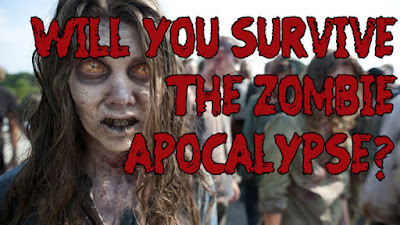 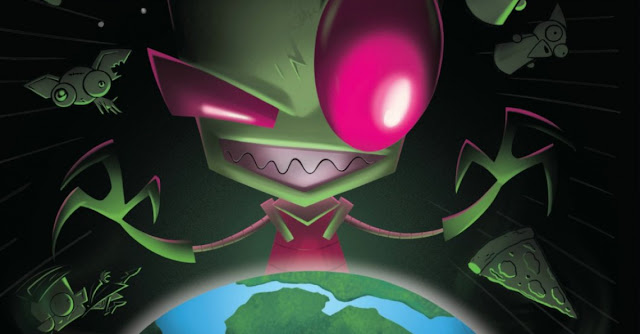 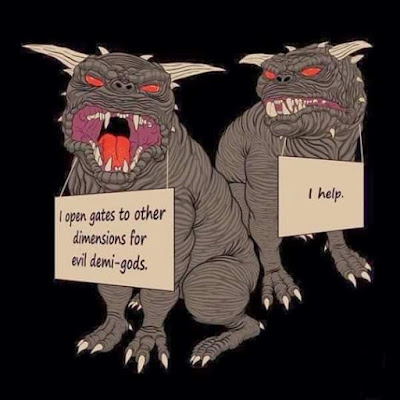 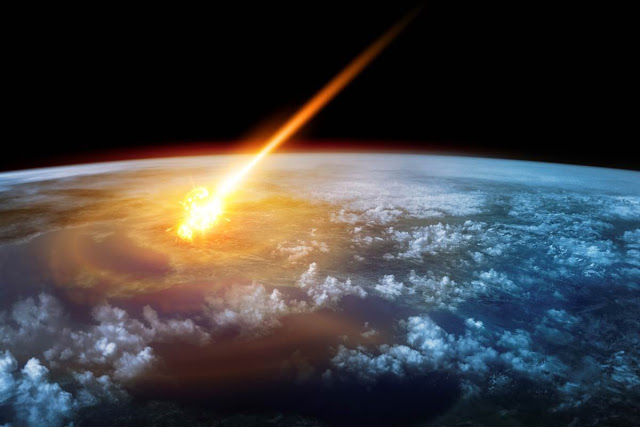 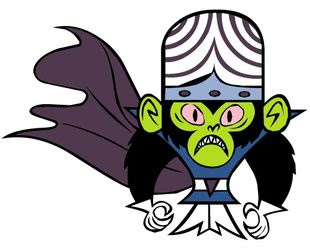 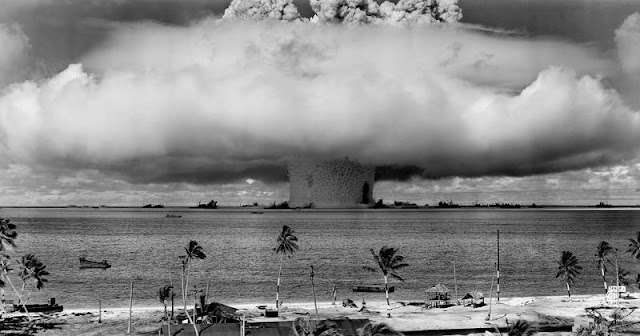 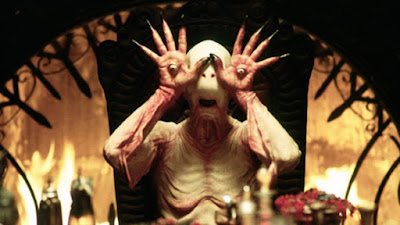 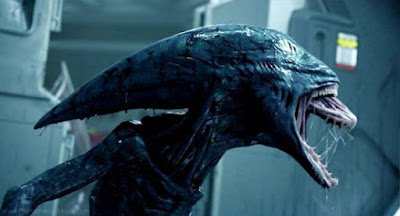 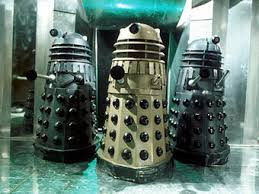 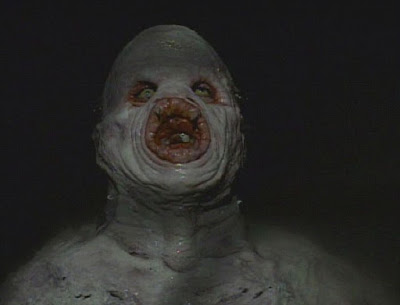 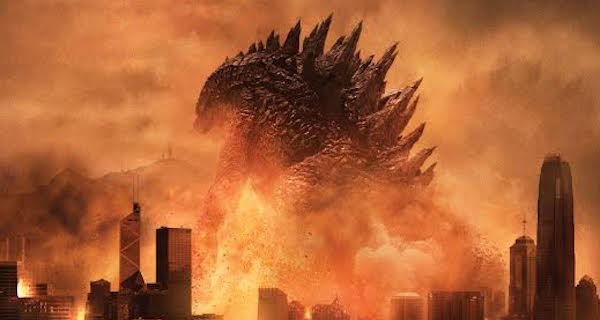 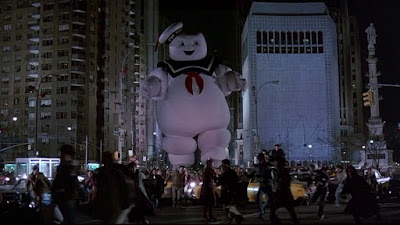 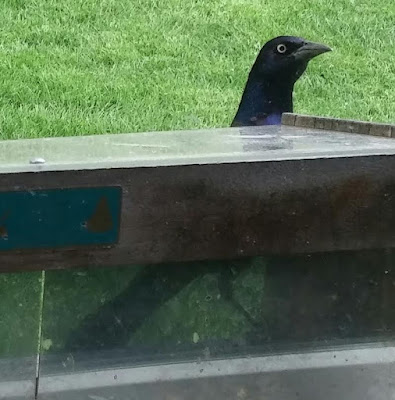 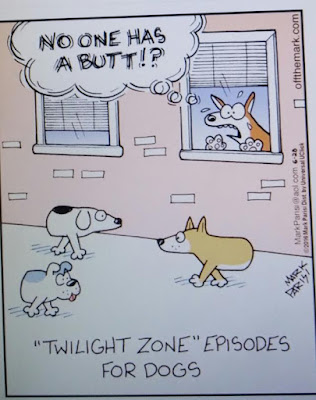 Did I miss anything? 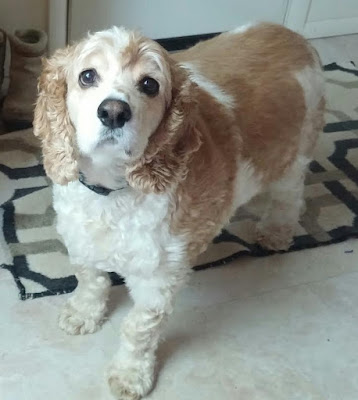 Now then. I hope you all feel better now that I've taken your mind off all that political blathering. 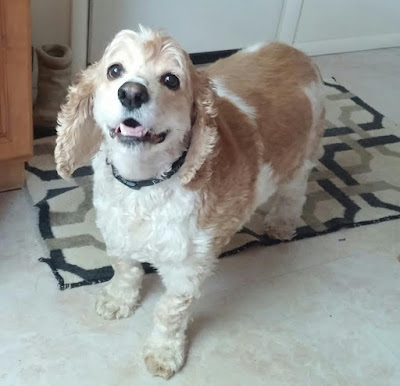 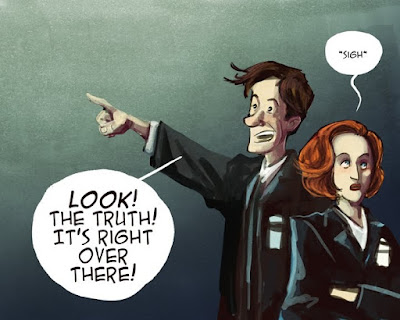