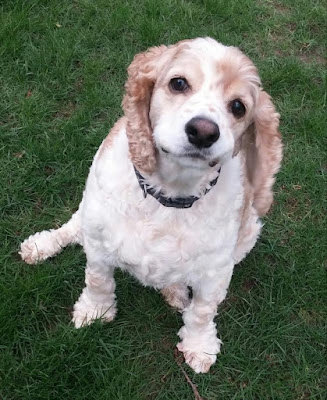 Spring is in full swing here. Needless to say, the trees are full of birdie drama. We have three birdie feeders in my back yard that attract all kinds of birdies. There's a pair of cardinals living nearby. We hear them singing all day long. A white throated sparrow came by for a couple days, but moved on. Some beautiful yellow goldfinches have been around, singing like crazy. Purple finches and chipping sparrows are flitting around the pear tree.


However, the Great Grackle Flying PTA (Poop Tosser's Association) has been hogging up most of the seeds! Here's the big grackle boss Effluvium Scatterstool, at the lower left of the photo below, with his feathers all puffed out, singing a screechy song to his girlfriend Poopsie Sournote. Notice the little sparrows sitting on the feeder perches trying to get a few bites before the grackles chase them away. I'm sure they wish they had ear plugs so they don't have to listen to that horrible grackle song! 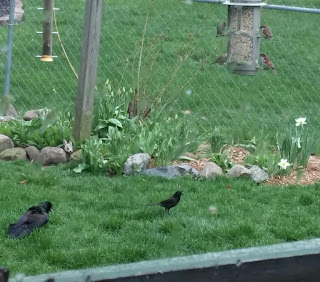 Later that day, while old Effluvium was presiding over a seed snarfing session with some of his buddies—I think they're names are Shiny Poopitcher, Screech Crapflinger, and Ditsy Waddlesquirt—and look who showed up. It's that Evil Squirrel Cartel operative, alias Twinkletoes! 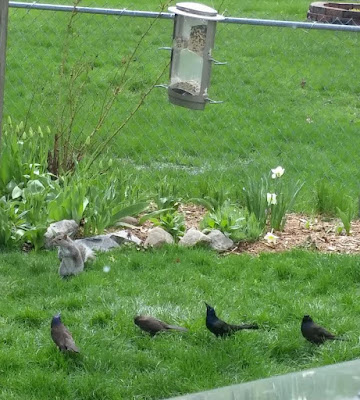 Hmmm. I wonder what they're talking about? Whatever it is, it can't be good. I'm sure it's a deal to plunder the birdie feeder and then share the loot. 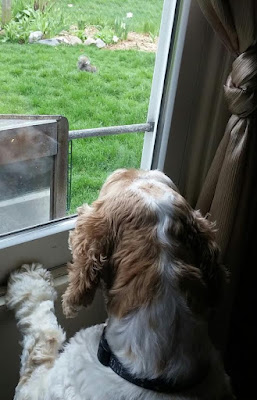 I ran out and chased off that conniving rabble!

Now back to the birdie drama. The grackles have built their nests in the penthouse apartments of the surrounding evergreen bushes and trees. While their wives sit on their eggs, the menfolk perch on the top branches of our silver maple tree, bragging and showing off their greasy feathers to each other. They're also on the look out for marauding crows, hawks, and cats. You can tell if they've spotted something. They all start shouting, chuck chuck chuck scarreeeeeeech! Then their wives come out and start yelling too: churk churk churk churk churk! Screeeeech, chuck chuck taweeeeeet! What a cacophony! Then they all fly off in the direction of the intruder on their territory. I had to laugh yesterday when they decided to dive bomb alias Twinkletoes who was sitting up the tree! I guess their deal fell through after he started snitching their eggs! Well, there's no honor among thieves! Heheh! 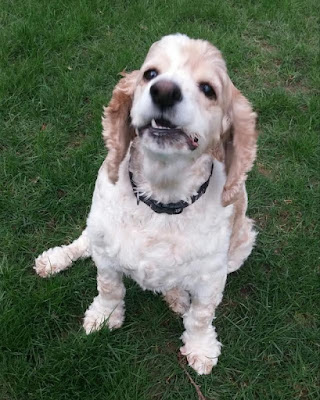 Now the Stodgy Robin Society has been constructing their nests as well. One pair lives in the blue spruce in my front yard. Mr. and Mrs. Wormgrinder hop around proudly, yank big fat worms out of the lawn and gobble them up, and fiercely attack any of their neighbors who dare to enter their sovereign domain. 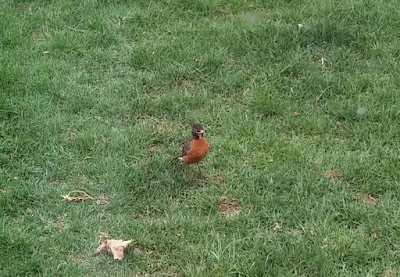 
Sparrows Incorporated has been holding their annual convention and kickboxing championships over in the arbor vitae hedge. I kid you not! Those sparrows can sure fight. Sometimes even the ladies duke it out something fierce! What a noisy commotion they make! I don't know how the humans nearby get any rest. 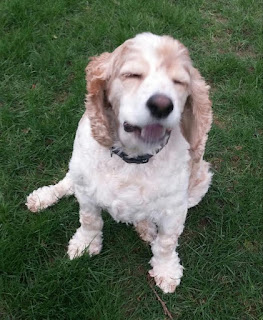 Now the mourning doves arrive to snarf seeds off the ground. They're some of the more pleasant birdies around here. 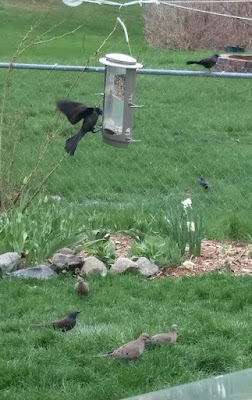 They don't bother anybody, and they're not scared of the grackles. They like to sit on the roof tops, and sing their gentle cooing songs. They're kind of like the hippies of the birdie world. All they want is peace, love, and ice cream. But they're also not shy about getting it on anywhere they happen to be, if you know what I mean.