Greetings! This is The Daily Bone and I'm your  patriotic doggie reporter Chester L. W. Spaniel. 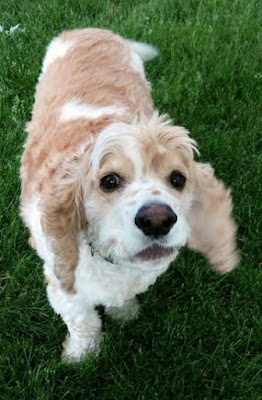 I hope that everyone had an excellent Memorial Day. We put the flag up in front of our house and thought about our USA military heroes. 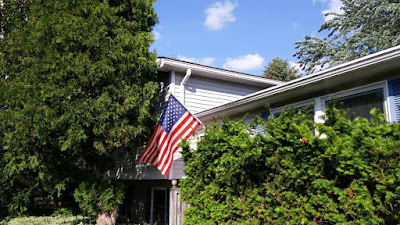 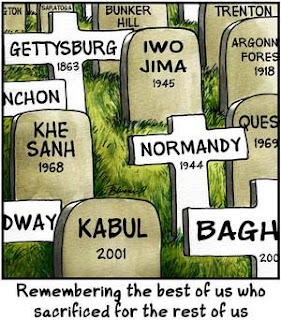 It was also ghostwriter and Dad's 36th Anniversary. They went out for lunch at their favorite Japanese restaurant. Ghostwriter had something with squid in it. Yuck! The other stuff looked pretty good, though. 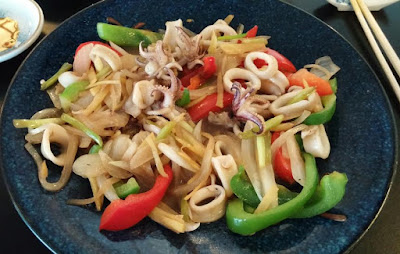 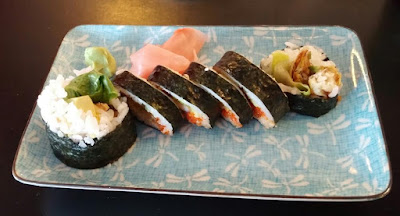 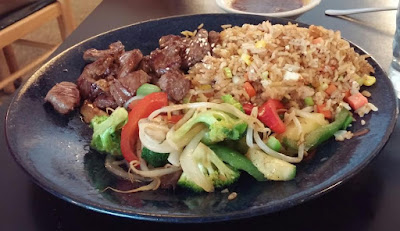 I know reporting on yum yums is usually my esteemed associate Joseph (Joey dog) Spaniel's venue, but he hasn't been eating well lately. Our humans got him lots of different kinds of canned doggie food to try to find something he liked. He liked most of them for a while, but now turns his nose up at it. So today ghostwriter made him some chicken and rice soup. He was able to eat that OK. 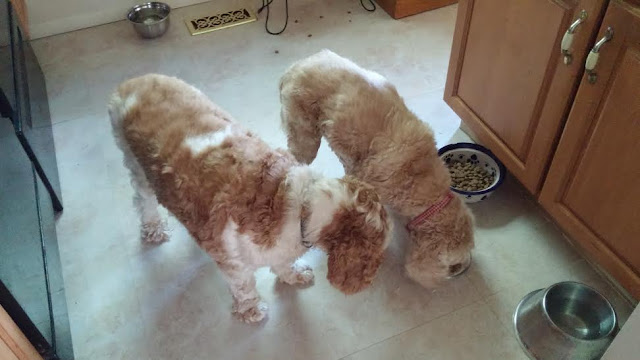 But we are terribly worried that the Doggie Chief Inspector, comestibles division, and founder of the Yum Yum Coalition, doesn't want to eat! 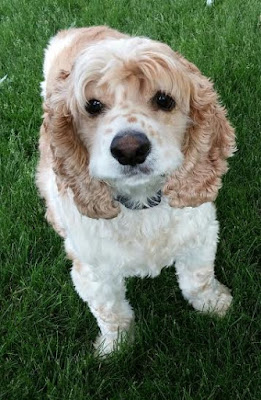 In other news, our favorite miniature human, Ryan, came to visit yesterday. Here he is eating pie. By the way, Joey didn't turn his nose up at hot dogs and hamburgers and pie! 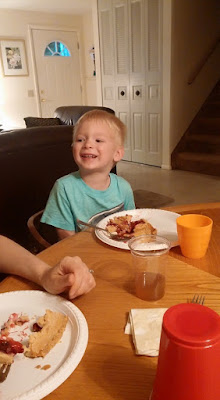 Our Dad has been doing research on his geneology (whatever that is.) He recently sent some spit to be analyzed for DNA. He already knew that he's half Finnish. But now he's found out that ghostwriter, besides being half German, has a lot of Swedish DNA. Here's a picture of our Jason human who is visiting his sister Jessy human, in Florida. They're just about to go out fishing on the Atlantic Ocean. I think they look like proper Vikings to me! 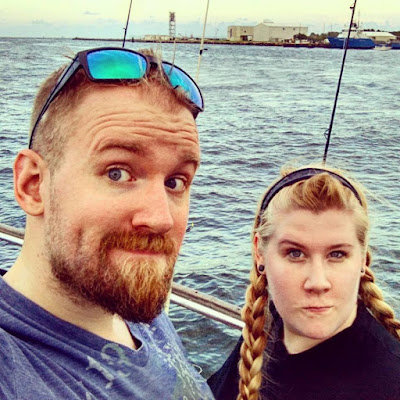 What am I forgetting? 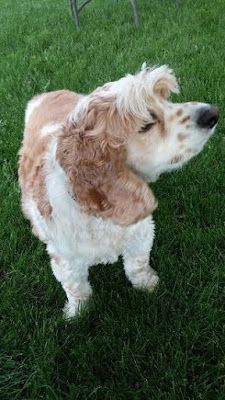 Oh, yeah, the weather report! It was pouring rain most of the afternoon yesterday. Look at the big puddle in our back yard! 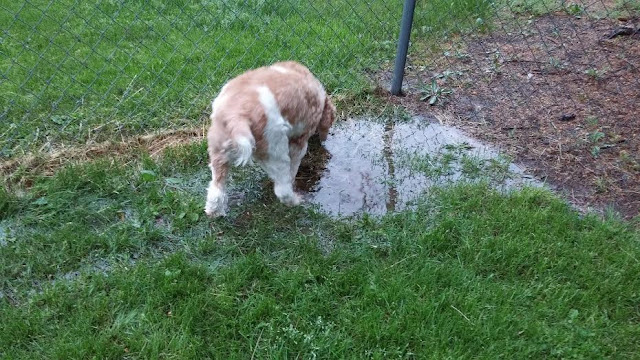 But today was grand and sunny! Hooray! 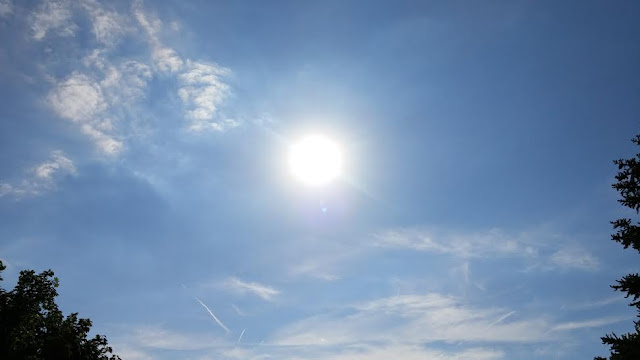 We just heard that our good friend Noodle was so sad that his duck Franklin had to go over the Rainbow Bridge today. 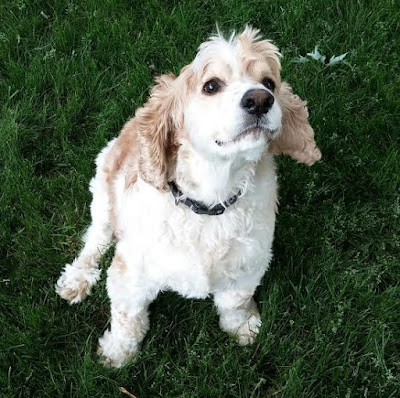 It was purely a coincidence that earlier today, we happened to find this video about 900 ducks that might cheer Noodle and his humans up: 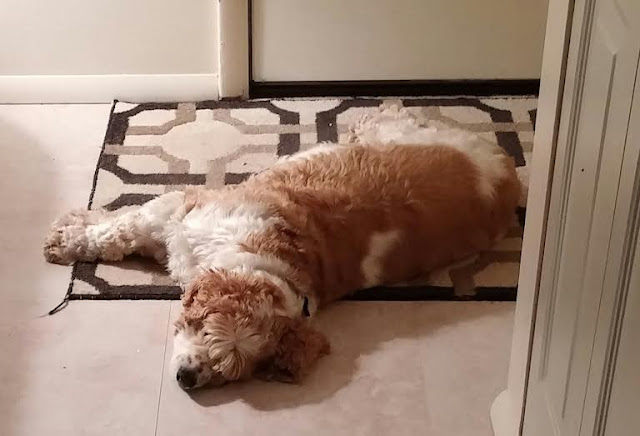 It's sleepy time for me now. Good night!