Symphony For The Snowplow

This is a TDB News Flash! The snowplow is in our neighborhood! We doggies have a special song for the snowplow. It's sung to the tune of "Flight of the Valkyries" by Wagner in the key of B (for bark.) If you can't remember what that tune sounds like, click on the video below. 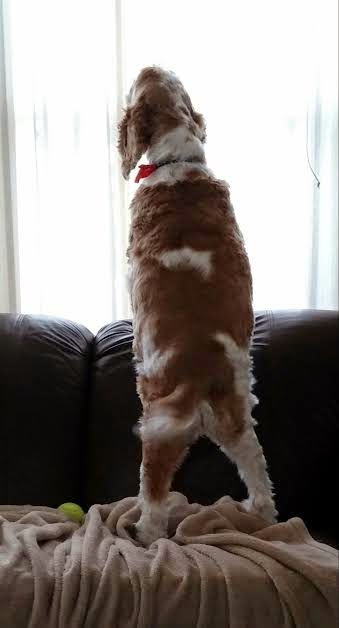 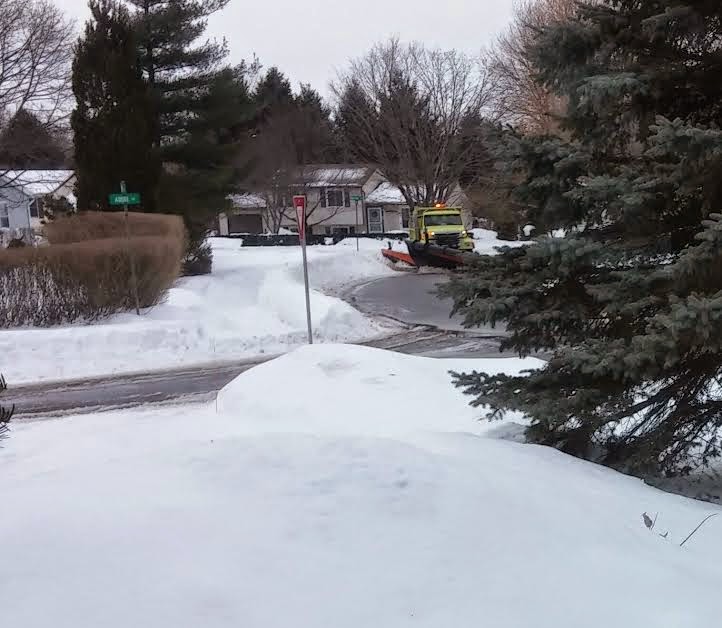 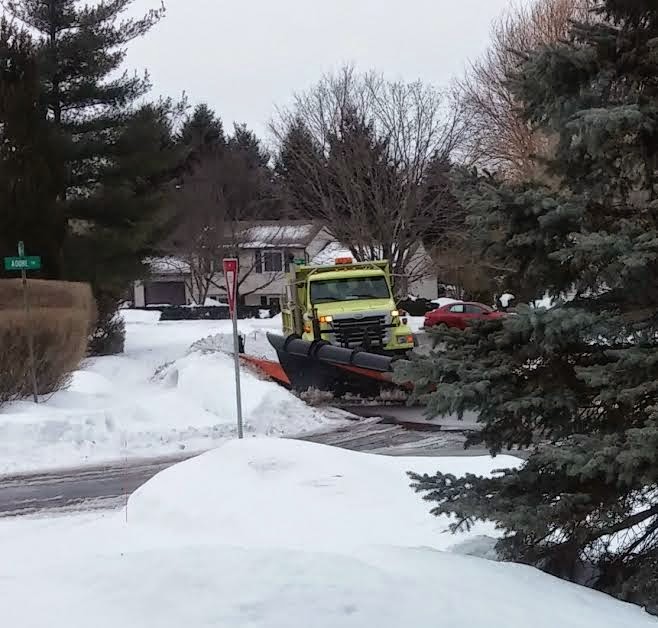 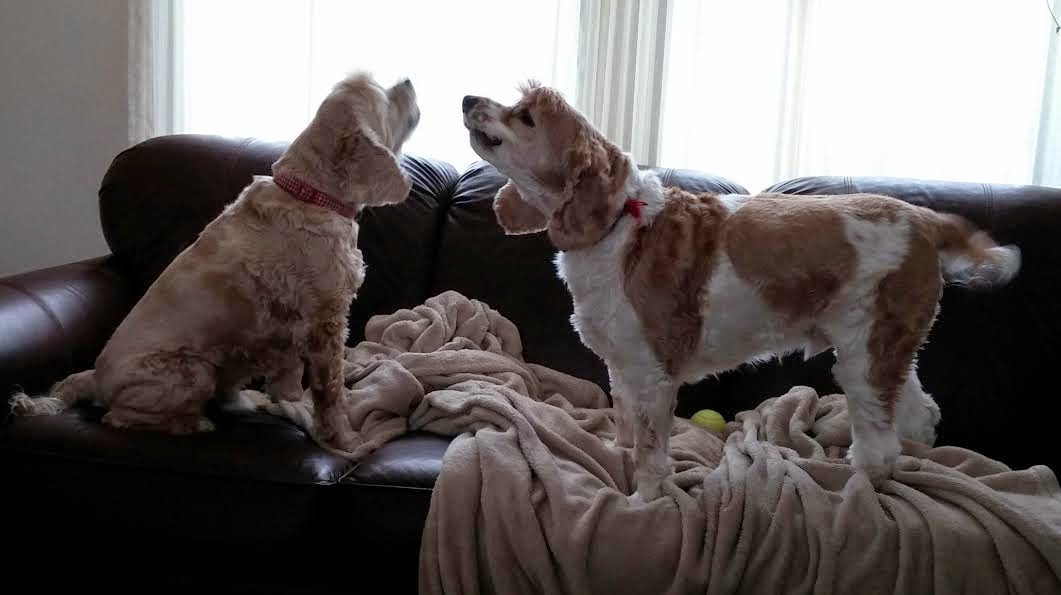 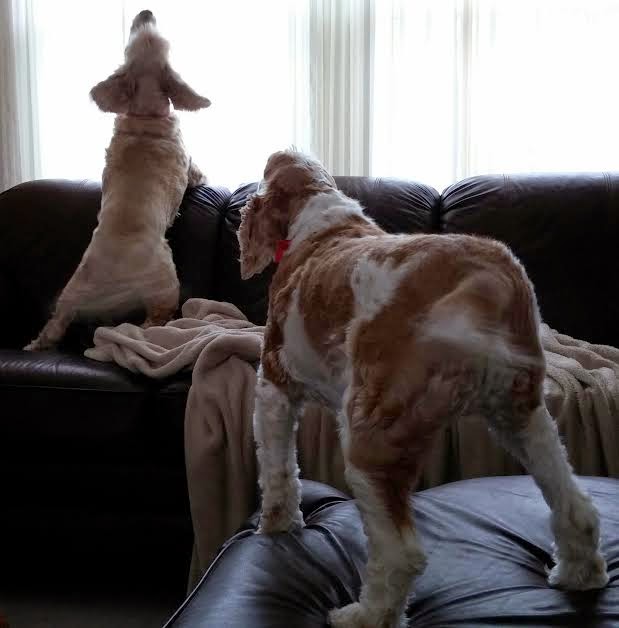 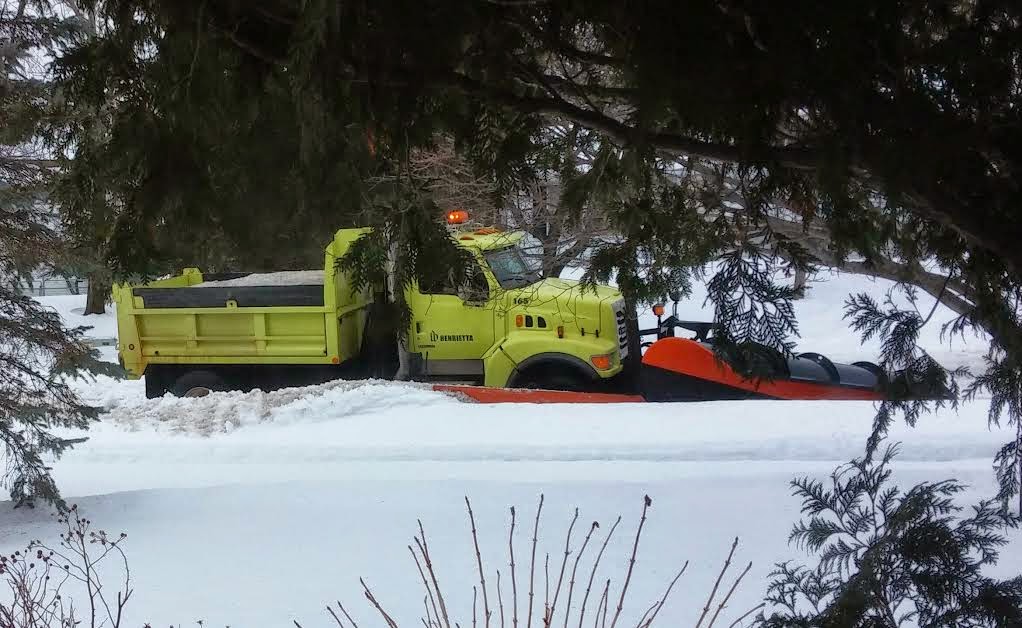 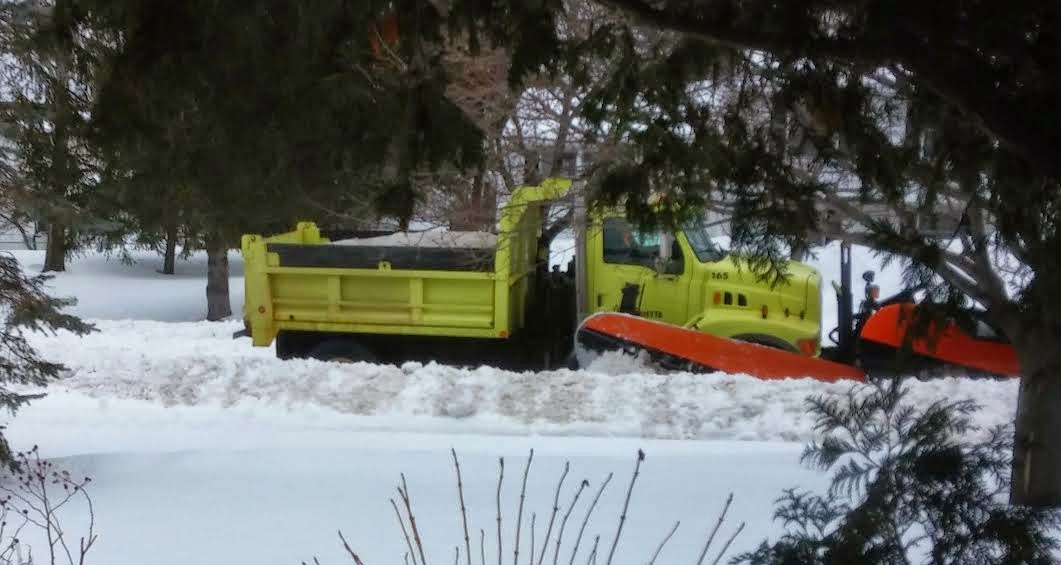 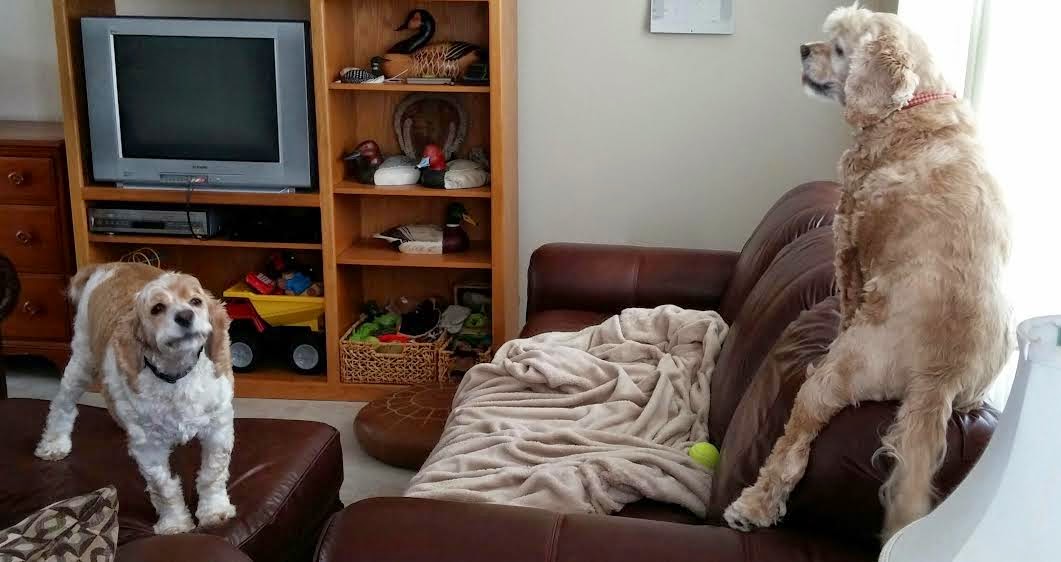 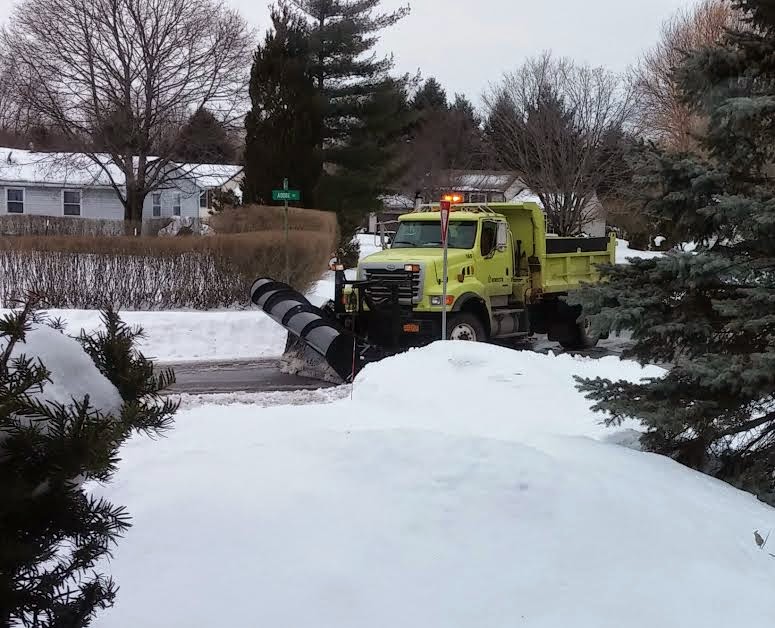 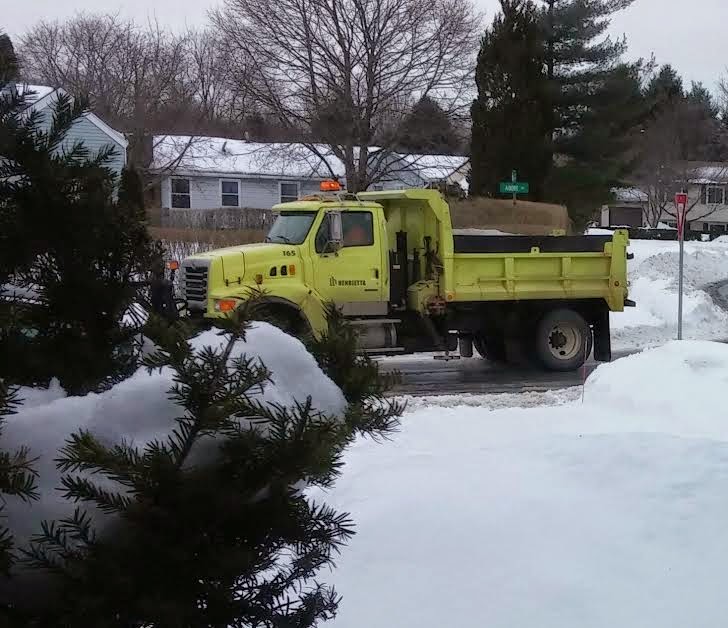 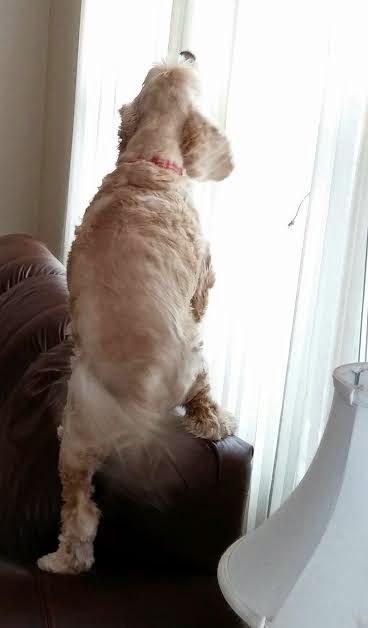 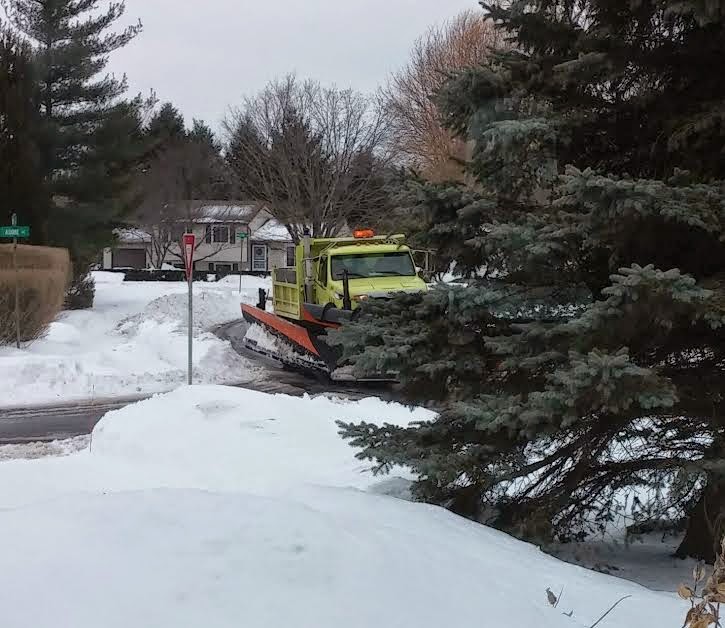 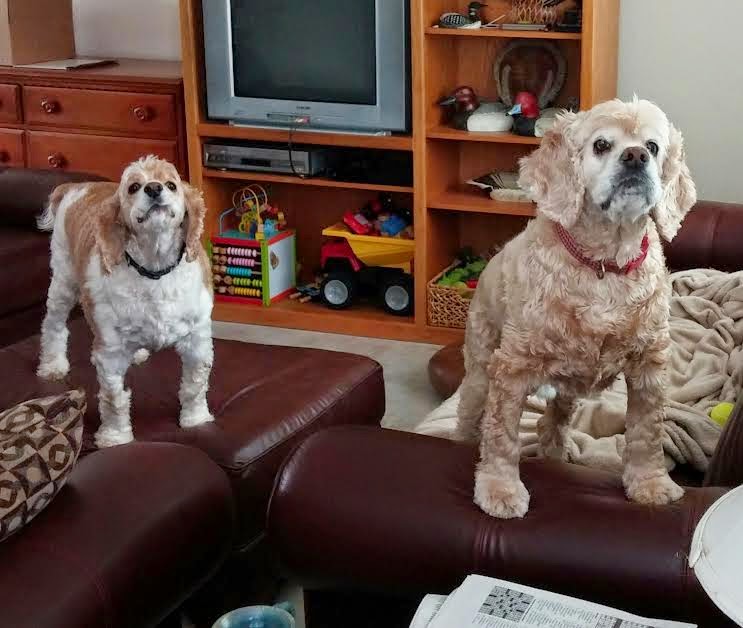 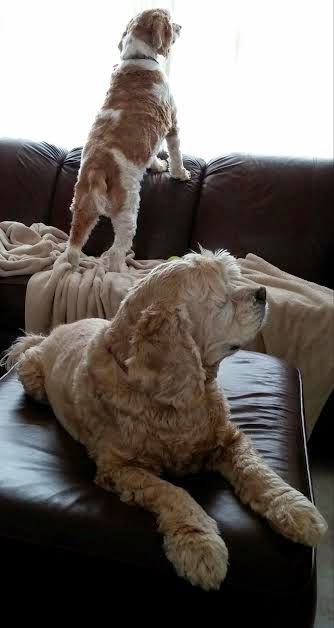 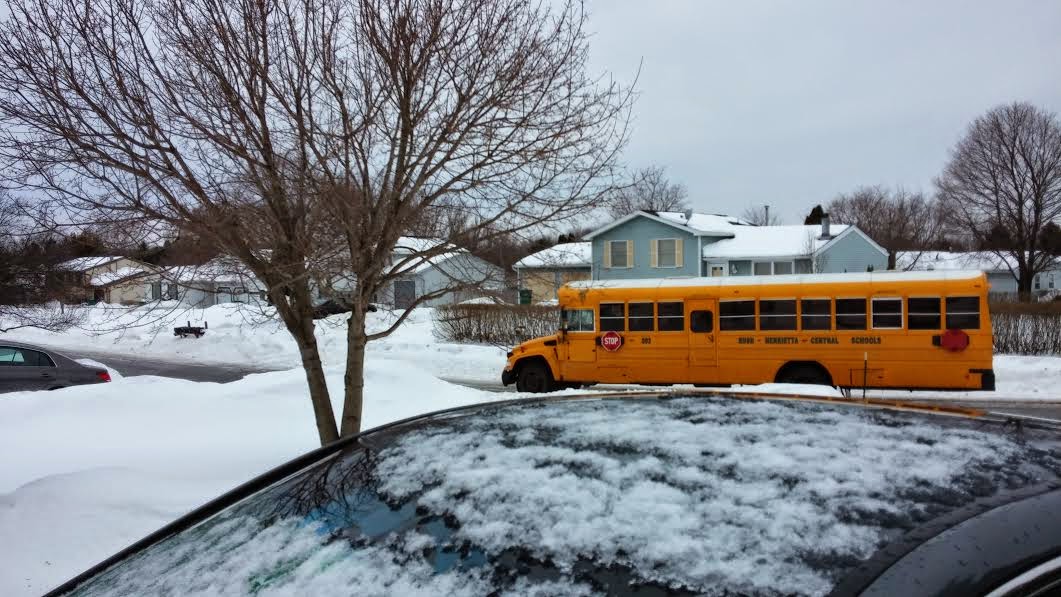 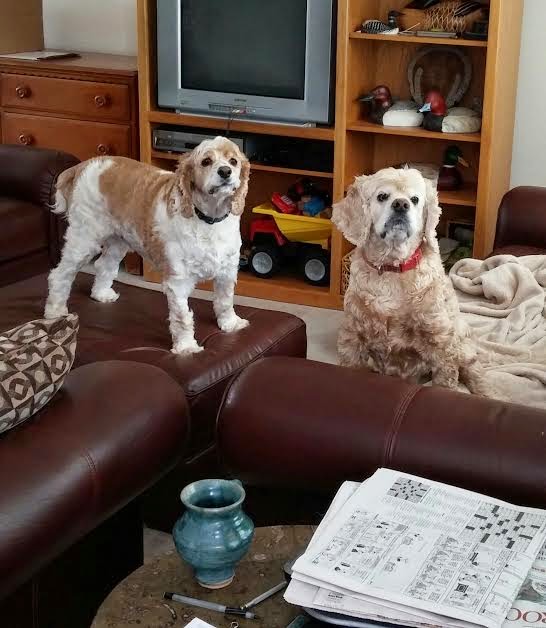 Now wasn't that great? We love the snowplow!