Hello doggies and kitties and hermit crabbies and all your humans too! This is The Daily Bone and I'm your stalwart doggie commentator Chester L. W. Spaniel. We have a lot to cover, so we'll begin right away! 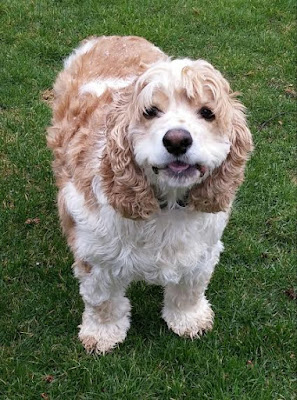 You can't tell from this picture, but I'm standing in the freezing rain. So is my doughty coadjutor Joseph (Joey dog) Spaniel, and our silly, yet determined ghostwriter, who just happens to have several yum yum delicious doggie treats in her pocket as well as a squeaker to keep our attention in this horrid weather.

Speaking of weather, our Joanna  human posted this weather warning this morning: 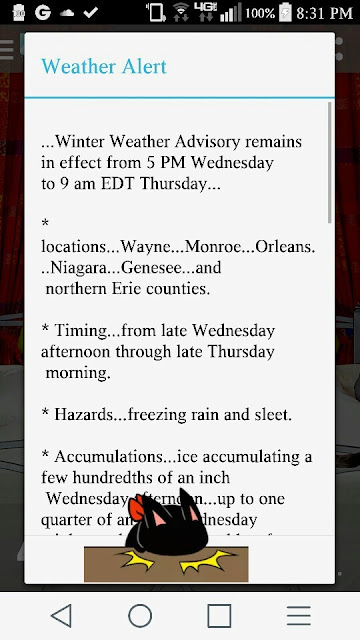 I think we can handle it. But seriously, we hope all of our friends in the region stay safe. It's the season for ice storms, you know. 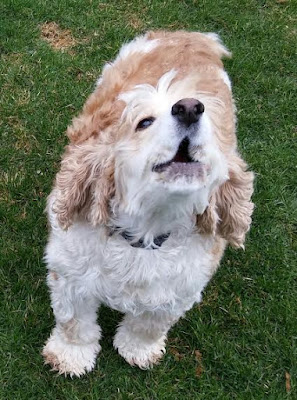 In world news now, we were so sad and horrified to hear about yet another bombing by those violent terrorists! It was in Brussels Belgium this time. What is wrong with this world? Why can't everyone get along? Our doggie minds can hardly comprehend the evil. 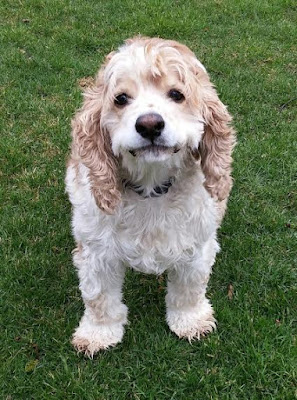 We will now have a moment of silence for all the people who were killed or injured and for their families. 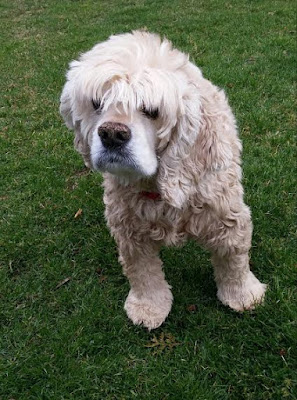 We were very glad to see that the news coverage included those brave bomb sniffing doggies who were working hard to prevent another attack like that in airports around the world. 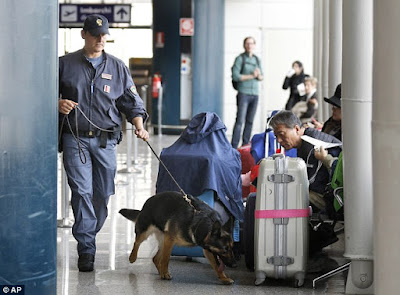 Let's hear it for those smart, fearless, and loyal doggies! Hooray! 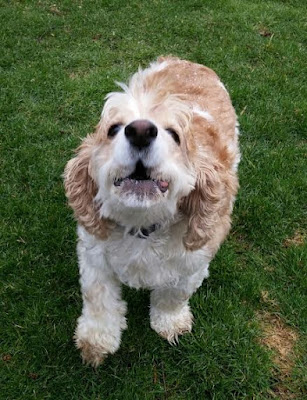 We haven't said much about our network of news associates in other locations lately. So here are some pictures to bring you up to date. The most junior member of our news team, Pixie in Chicago, is getting bigger and loves to romp and play with her humans. Here she is taking a nap: 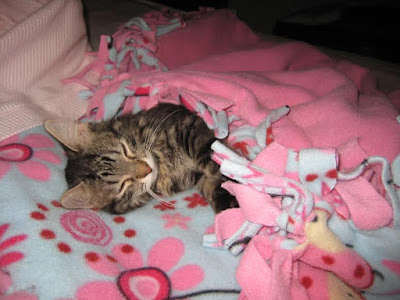 Tibi and Maddie, in a rare moment of cooperation, are plotting to finally catch the annoying red dot. Tibi's almost got it in his front paws! 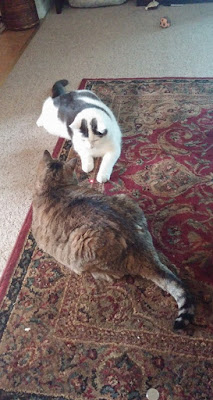 While Miss Charlee in Boca Raton Florida is catching up on her sleep. 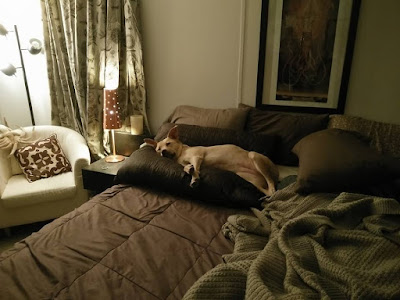 And Angus B. Terrier in North Carolina has been sulking about the rain! 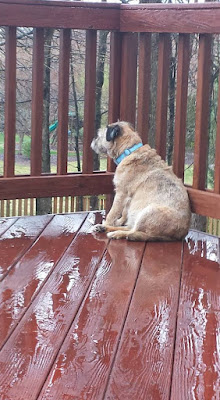 We have a couple funnies for you now. 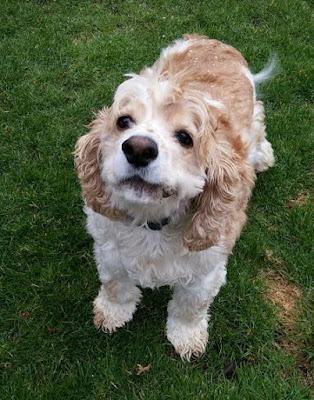 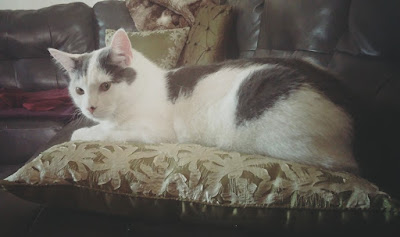 Now look at the kitty cat in this cartoon: 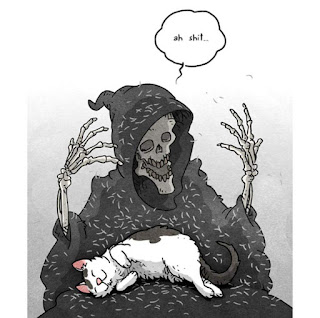 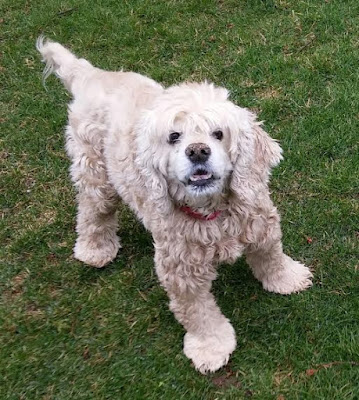 We just found out that today is National Puppy Day! Hooray! 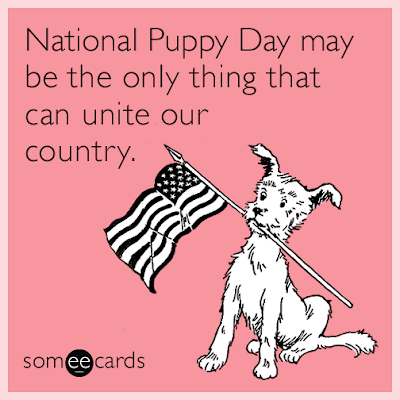 And that's our report for Wednesday March 23. 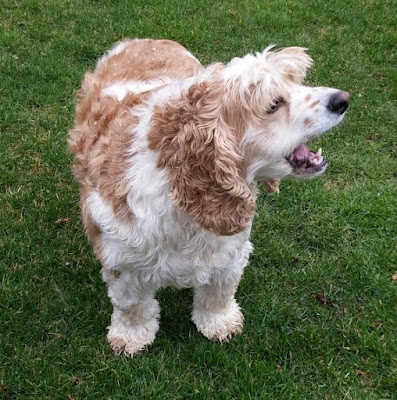 Can we go inside now?