Hello everyone. This is The Daily Bone and I’m your investigative doggie reporter Special Agent Joseph (Joey dog) Spaniel. 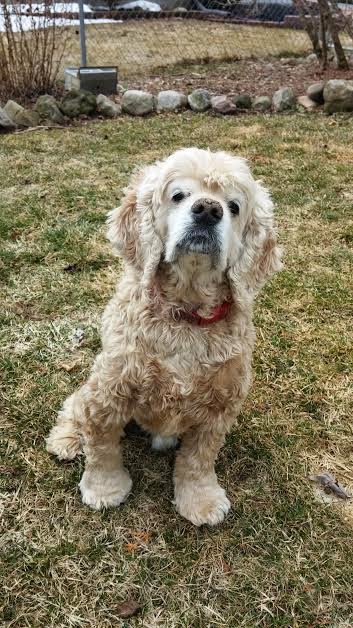 Today I have a very serious subject to talk about. After much research, I have uncovered a possible government conspiracy. To do this, I had to tie together several observations that may seem random, but upon closer inspection reveal an insidious plan at work.

First, you may have noticed that winter in our area has lasted a long time. Indeed, it’s the end of March and we still have cold weather. Ghostwriter said it was snowing while she drove home from work late last night. Today it is a little warmer and very windy.

Second, as the snow melted from our back yard, I noticed the appearance of hundreds of little holes with piles of dirt around them. 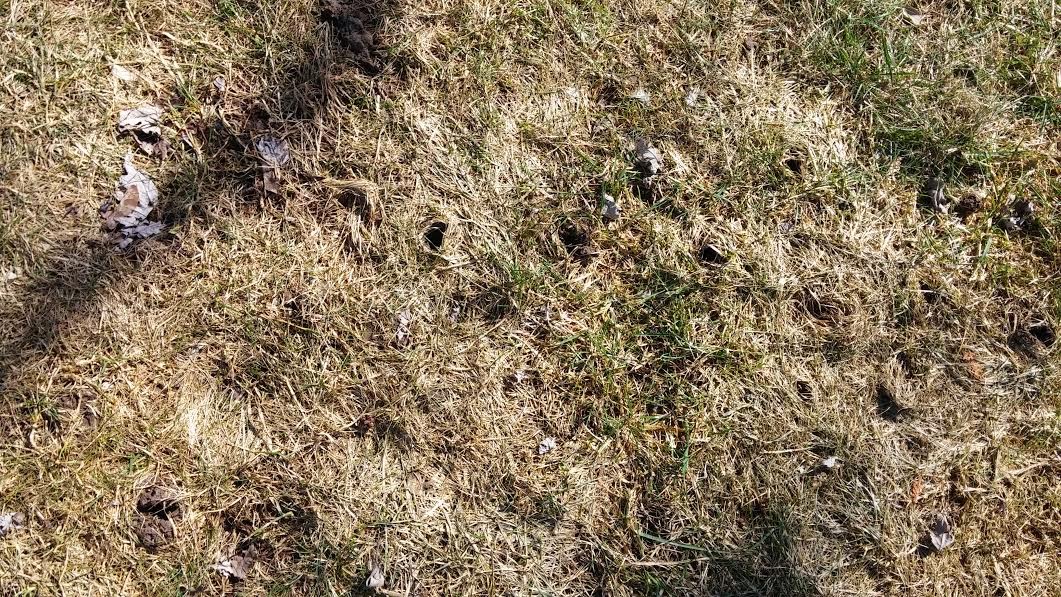 Ghostwriter said these are wormholes. The local earth worms have been squirming around under the grass, digging tunnels. They push the dirt and their own poop out the top of these holes into little piles. They’re supposed to be very good for the grass and the garden because this aerates the soil, and provides nutrients for the plants. 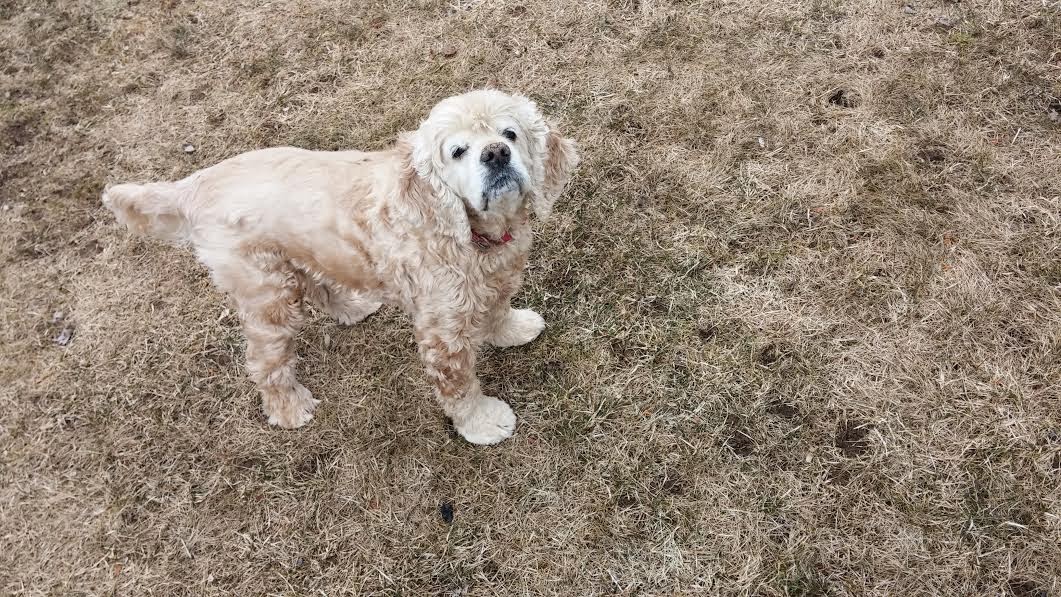 Being naturally skeptical, I did a bit of research on the computer about wormholes. What came up immediately were scientific theories on wormholes. Supposedly wormholes are actually a type of portal that can connect distant parts of the universe, thus providing short cuts for those who wish to travel around in a space ship and not waste millions of years getting, say, from the Wegmans Supermarket in the Large Magellanic Cloud to your domicile in the Andromeda Galaxy. Just pop through the wormhole and you’ll be there in a jiffy! 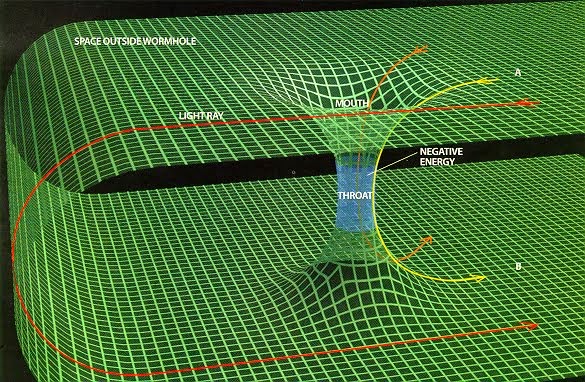 Ghostwriter said this was just a theory that has yet to be proven. Even if wormholes do exist, we Earthlings will have to wait a long time before we develop the technology to make use of such portals. Furthermore, she’s recently observed robins, starlings, and grackles pulling some big fat worms out of those wormholes in our yard. Well, I cannot disagree with that. So I refined my search and found some surprising and amazing facts!

The big, fat, ubiquitous earthworms that are crawling around under our own grass and garden are actually an invasive species! Back in the Ice Age, glaciers wiped out all the earthworms from North America and the Great Lakes region. The earthworms that are here now were brought inadvertently, or on purpose, by Europeans! How can such a thing as an earthworm have such a big effect on the environment? 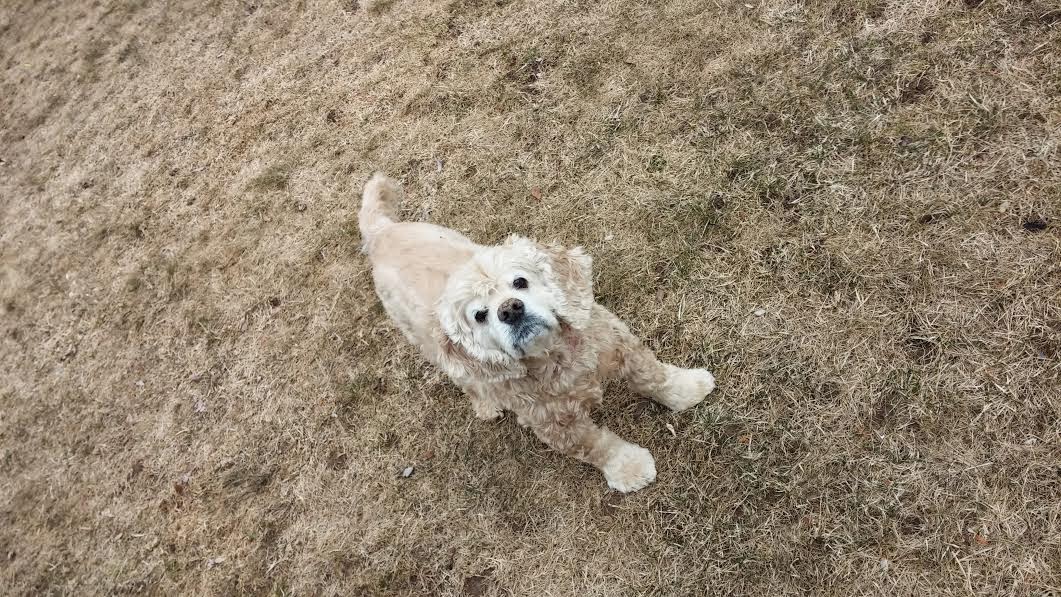 How did these little slimy creatures, that have neither eyes, nor legs, nor brains even, travel so far as to populate most of North America? Obviously they must have some kind of advanced technology to allow them to travel the great distances needed for this. Cue the X-Piles theme:


I would like to introduce an alternate theory now. As you have probably heard on the news for the last several years, everyone is worried about global warming. Oh dear! The Earth is getting too warm. The polar caps will melt creating floods, and all life as we know it will be destroyed if we don’t stop making carbon dioxide type pollution. There’s a lot of banter back and forth about whether this is true or not; and the humans have brought this argument up to epic proportions, demanding political action, lots and lots of money, and severe restrictions on the things that fuel the world economy. I am not going to get into that. I just know the current American presidential regime is completely devoted to stopping global warming and will do almost anything to achieve it!

Now, what if the government secretly developed a special race of mutant, alien earthworms that actually make wormholes of the type that are suitable for trans galactic travel, or perhaps even time travel? Maybe these alien earthworms have been deliberately set free to roam North America and create evil little worm hole portals that suck in the warm air. The affect of this is to pull the Polar Vortex farther south, thus extending our winter and stopping global warming! 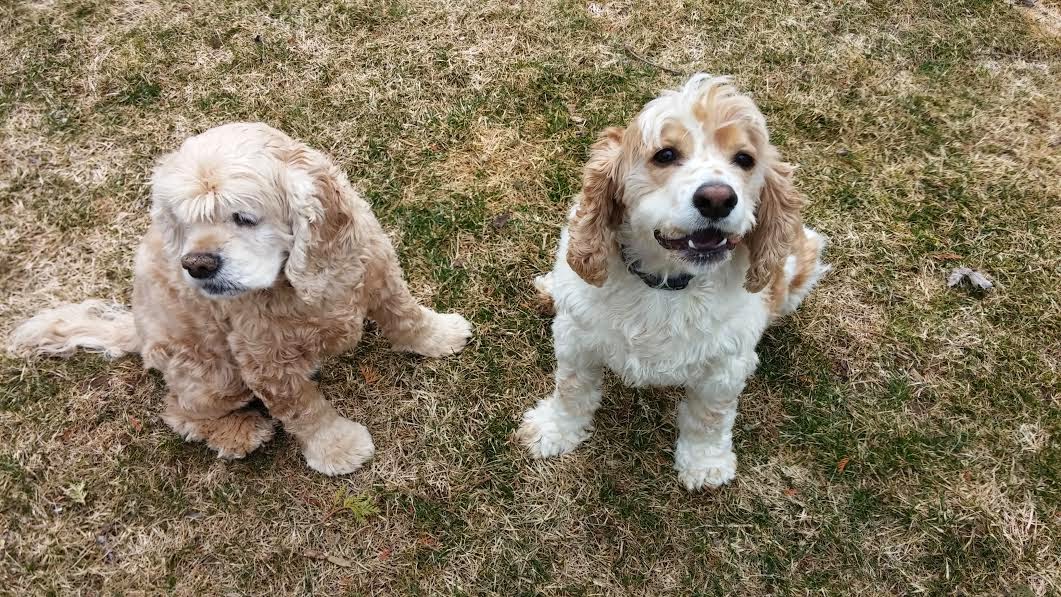 Laugh all you want! I seem to remember that you, Special Agent Chester L. W. Spaniel, postulated a few days ago that there could be an alien space craft buried under a giant pile of dirty snow in the mall parking lot! He who laughs last, laughs best! 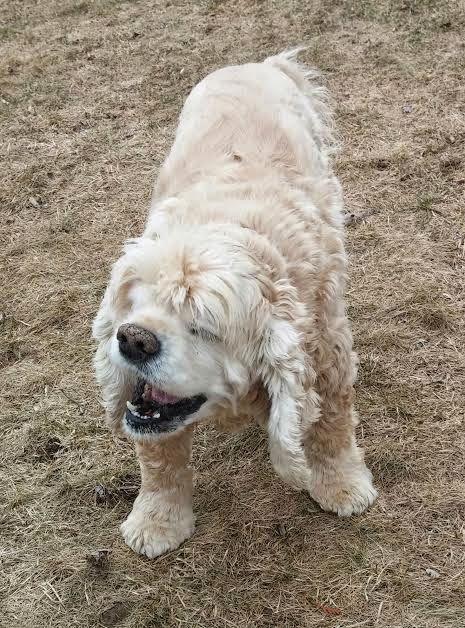 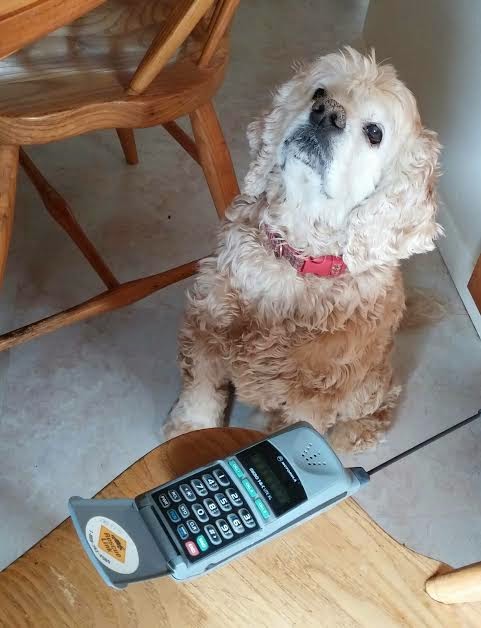 Maybe we should charge up the old flip phone and contact Special Agents Fox Mudler and Danish Cruller! I heard that the X-Piles show is making a come-back. I’m sure the writers would love to use our theories for their plot lines. 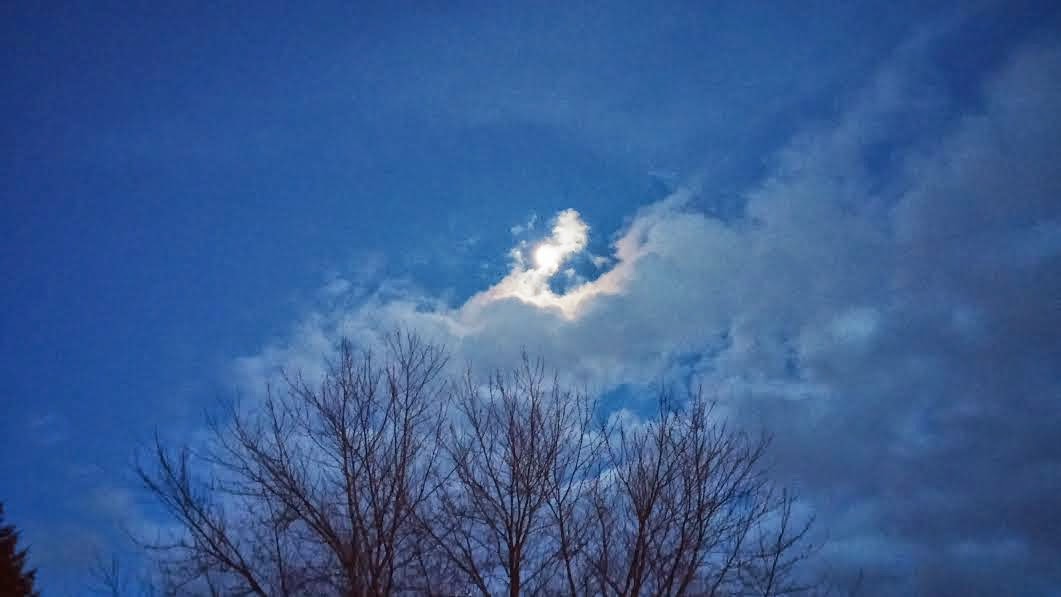