Good morning everybody. This is The Daily Bone and I’m your doggie host Chester L. W. Spaniel. 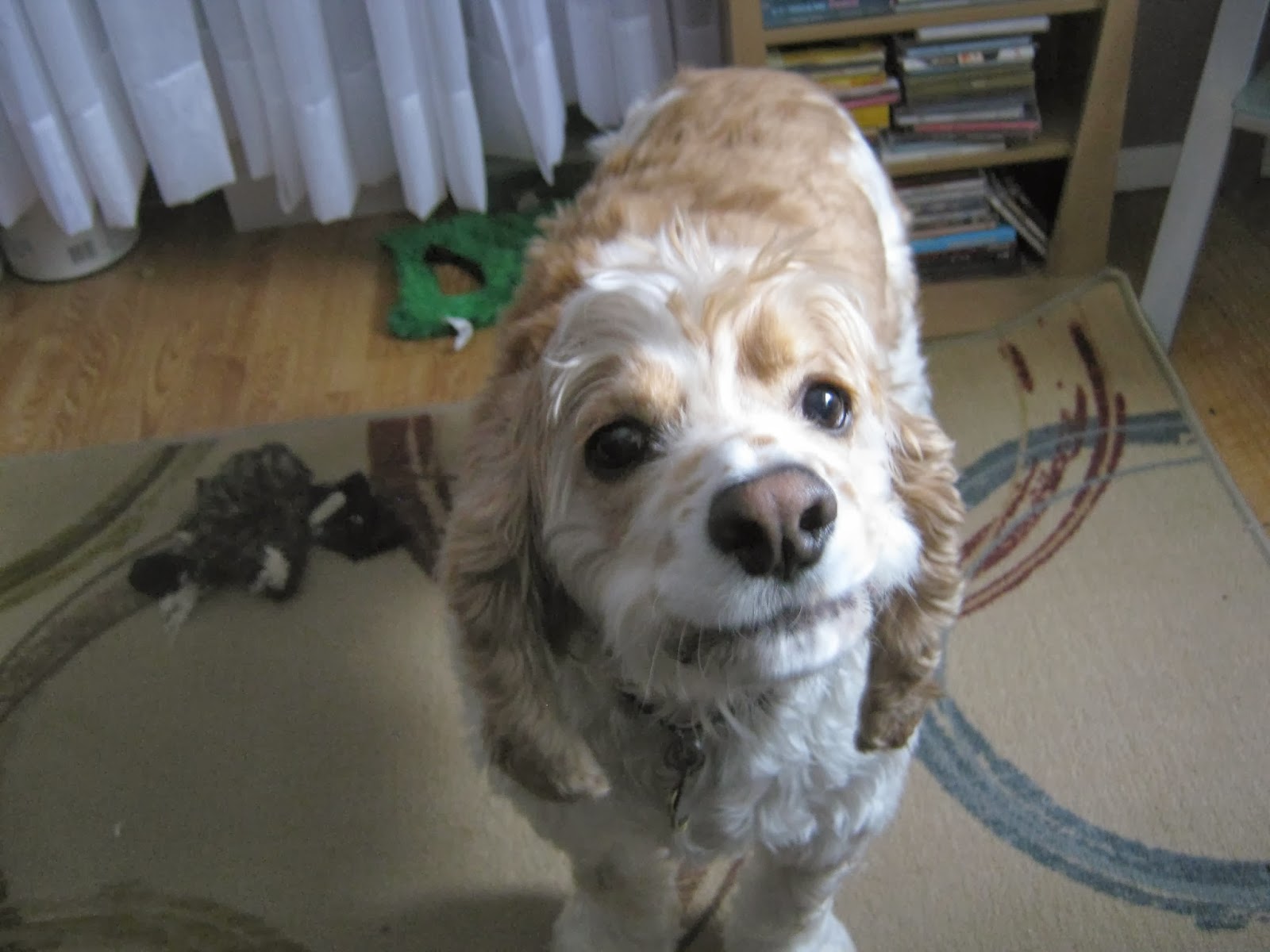 On October 22, 2013, I wrote an article about zombies. If you read it, then you probably have a good grasp on what a zombie is, how it becomes one, how to kill one, and that it is in fact considered PC to kill one. I figured this was a Halloween fad that would soon pass. But there is still a show on television all about zombies. It takes place somewhere in the southern United States, where it’s hot and sunny, and people lived in big spacious houses with lots of rooms, or in the middle of a big city. Because of the zombie plague, neighborhoods and cities are now largely abandoned. The plot is always the same: there is a group of non-zombie humans who are traveling to get away from the zombies and/or are headed to a place where they will find sanctuary. There is usually another group that has found temporary sanctuary in a house or a building in the city. There are always a  few random zombie attacks, otherwise the make-up department would have nothing to do, except to make a few bumps, bruises, and messy hair on the non-zombie humans. Oh, and all the non-zombie humans are in some stage of grief or anger because their families and friends have all turned into zombies. I wonder why all the groups of non-zombies don’t band together to fight the zombies. Instead they usually beat each other up. Nothing ever gets solved or accomplished, and the angst goes on and on. Why do the humans keep watching this show? 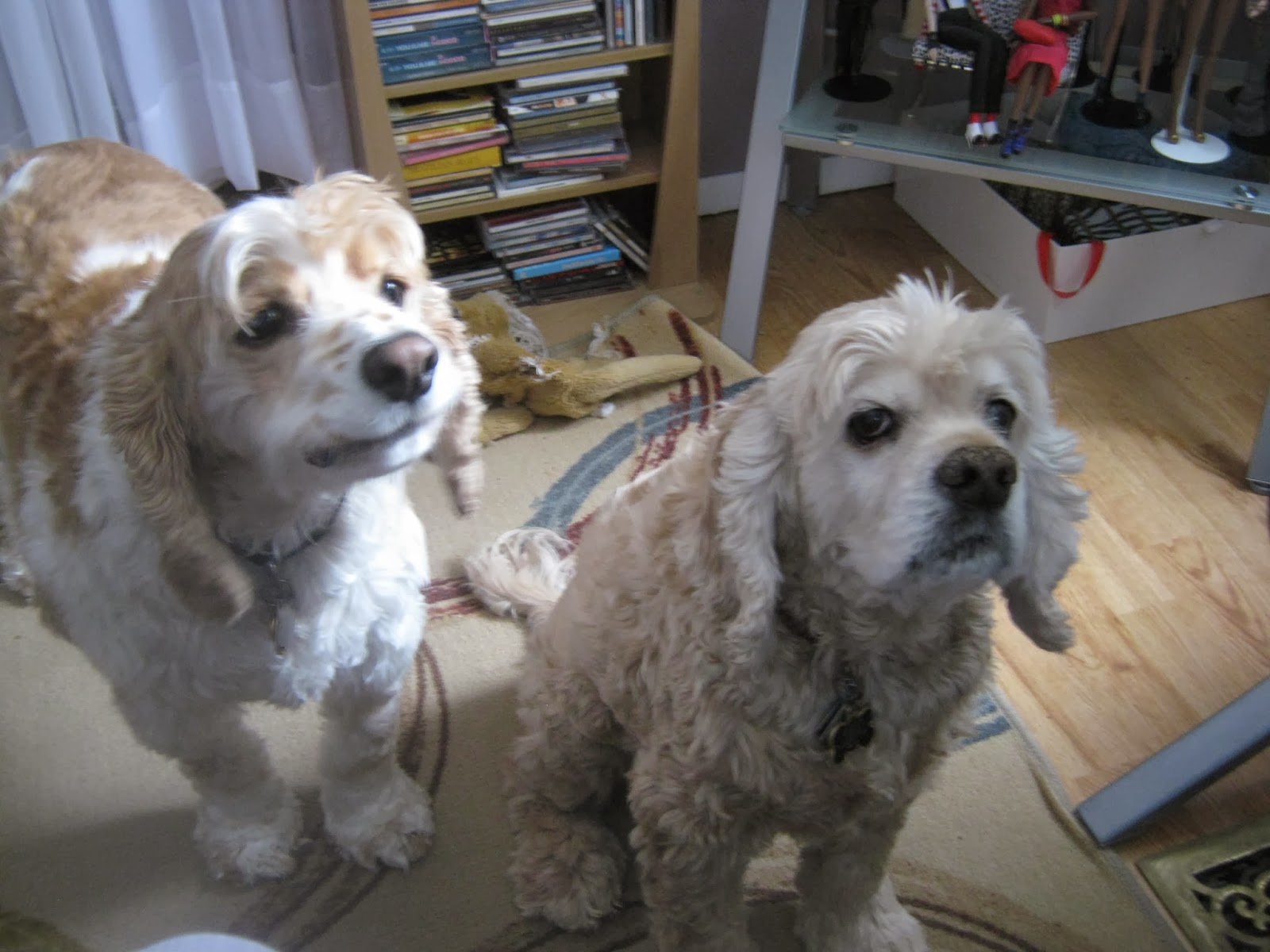 But then my erudite colleague Joseph (Joey dog) Spaniel made a stunning observation. He says the zombie show is a metaphor for the world in general. For some reason there are entire countries who like to attack other countries. Other countries want the violence to stop, but they can never agree on how to do it. Take a look at the Olympics for example. For two entire weeks several countries set aside their differences, and got together for sports events. They had a good time, and proclaimed that peace is a pretty good idea. But as soon as it was over, Russia invaded the Ukraine.
It can also represent our own country and the constant struggle between the political parties, where no one can agree on anything and things just continue on without any progress except for the accumulation of more debt; and anyone who has a good idea or solution to the mess is immediately shot down. Or, individual humans may feel their lives are just one long pointless battle at work or home or both, and they will never find resolution, and it's fun to see other humans who are having a tough time. So who are you: a zombie or one of those non-zombies? We doggies pondered this concept until we both suddenly got itchy ears.

Then we concluded that trying to figure out the humans and their entertainment is itch-inducing.