Hello everybody! This is The Daily Bone and I'm your diligent doggie reporter
Chester L. W. Spaniel. 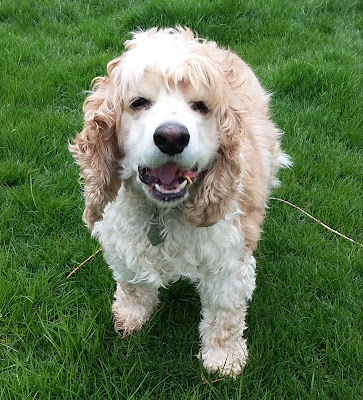 In earlier reports, I mentioned that there's a robin's nest in the yew bushes in front of our living room windows. The mother robin is named Lady Ruby Star-Feathersworth, and the father robin is named Lord Fitzgerald Feathersworth. Robins tend to have long, fancy names when they belong to the Stodgy Robin Society. They hop around the yard in a stately fashion, and are able to procure the best real estate choices in which to build their nests. While the mother robin sits on the eggs, the father sings in the tree tops nearby and fends off all intruders.


Last Friday we showed you a picture of the first baby robin in Lady Ruby's nest. Today, this baby has more than doubled in size! Also note, the second egg still hasn't hatched. 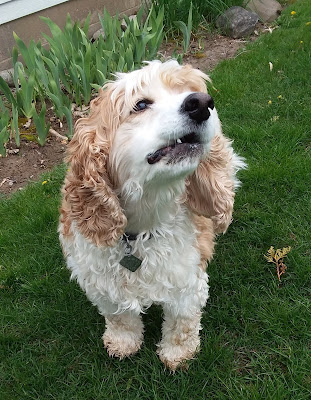 Meanwhile, in the backyard, on the other side the fence, another robin has made her nest in one of the scraggly arbor vitae bushes. We see her coming and going, but would need a ladder in order to take pictures of this nest. Her name is Mrs. Thelma Leaf-Hoppinlooper. Her husband is Sir Robin (the brave) Hoppinlooper. They get hassled all day long by the grackles who also live in the arbor vitae bushes nearby. This robin pair are not as not nearly as dignified as their snobby counterparts in the front yard! In fact, we've seen them in some pretty wild scraps with the grackles. They have been known to attack Lord and Lady Feathersworth too. But they seem to have had some success in child rearing. We see Mrs. Leaf-Hoppinlooper bringing beaks full of worms to the nest. 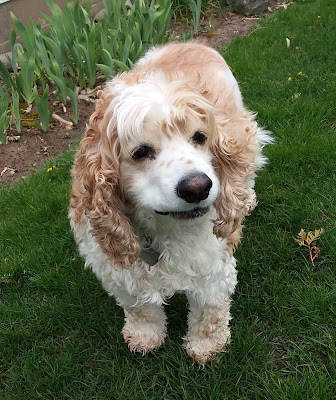 So I was wondering what the names of all these baby robins might be. I've been listening to the father robins singing, and have a theory that in their songs are the names of their offspring. It's sometimes hard to make them out, though. 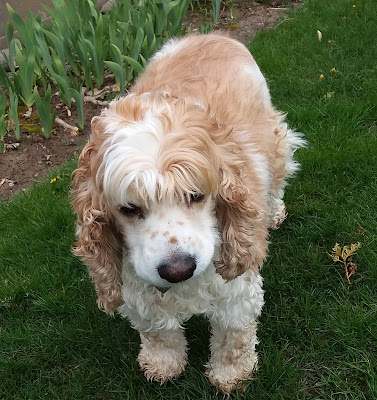 In the front yard Lord Feathersworth sings: cheerio-cheerio-romeo-juliet! So maybe his two babies will be named Romeo and Juliet (if the second egg hatches, that is.) 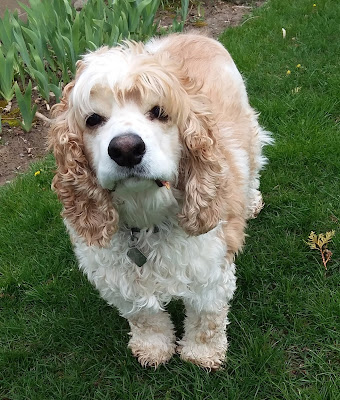 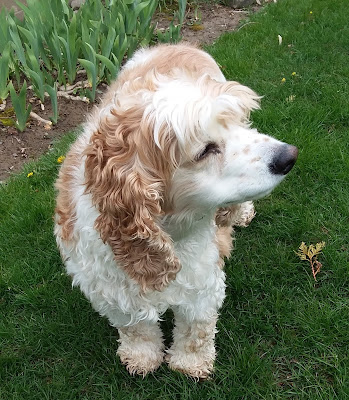 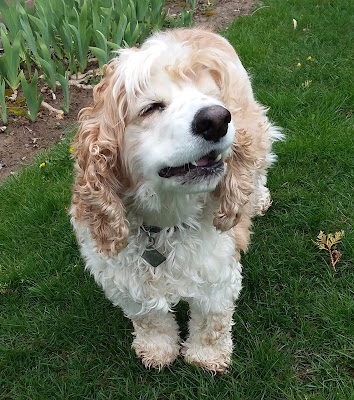