The Bunny Militia Is Back! 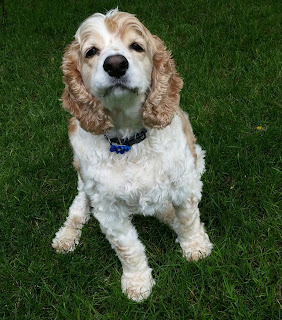 This morning I found evidence that the Bunny Militia has been infiltrating my back yard. First, I found a half eaten pear on the ground. The bite marks looked bigger than those of the Evil Squirrel Cartel, or the Conniving Chipmunk Consortium members. 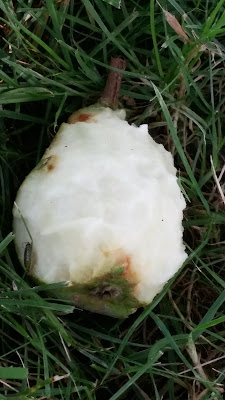 The scent was off too. 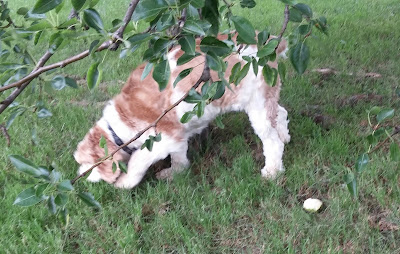 After some sniffing, I discovered a sign that this crime was probably committed by an operative of the Secretive Bunny Militia! 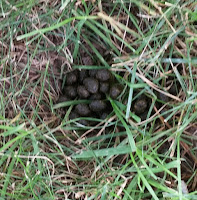 After a thorough exploration of the yard, I concluded that the suspect was no longer on the premises. 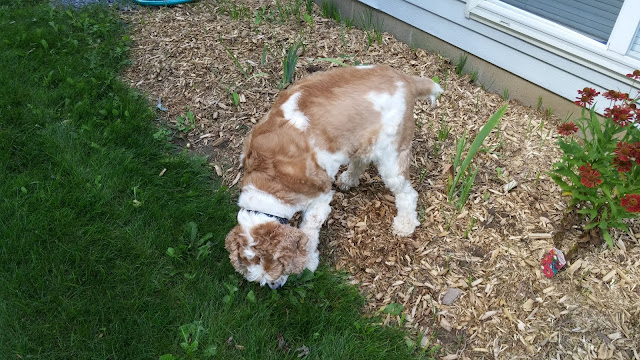 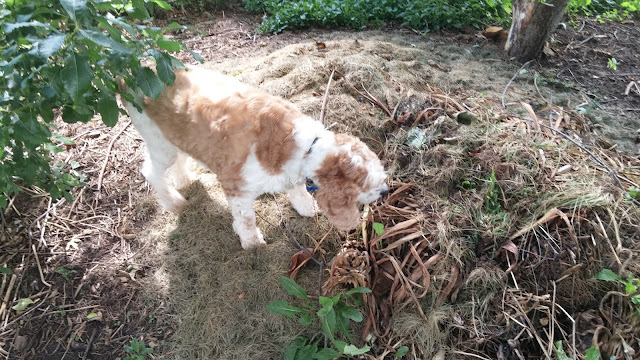 No bunnies found in the compost pile. 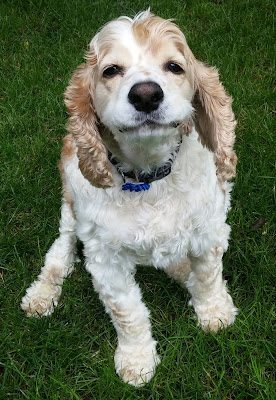 I will now take a moment to tell you about the Secretive Bunny Militia. This time of year the young ones have to pass their initiation test before they're accepted into the Militia. The test is always a potential suicide mission. A lone bunny must squeeze itself through any narrow gap it might find in the fence on the perimeter of my territory. Then, it must steal some kind of food, usually dandelion stems or hawthorn berries, and then make it out of there alive. 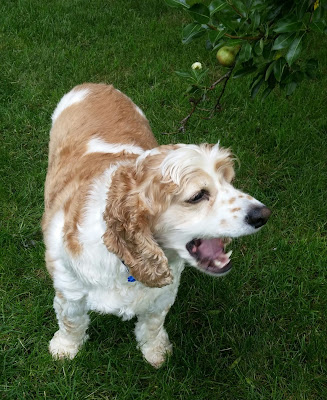 Long time readers will remember that I personally have caught several bunnies of all sizes in my yard. In fact, I'm a very proficient bunny hunter, as every cocker spaniel should be. 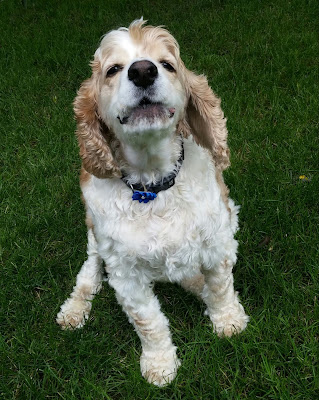 I'll be on heightened vigilance mode for the Secretive Bunny Militia now. Wish me luck!