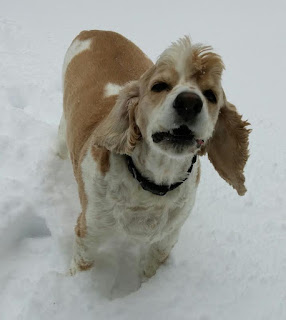 It's that time of year again. As the new year approaches, we take a look back on events. So without further ado, here we go! 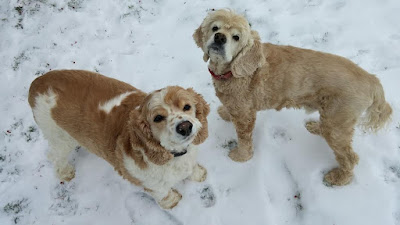 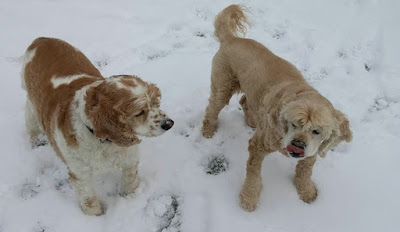 Enjoying a sunny day, with a spectacular sunset later. 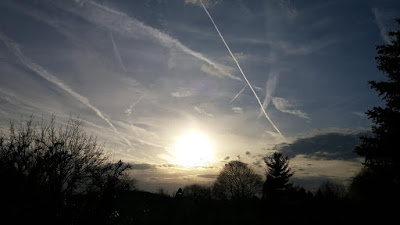 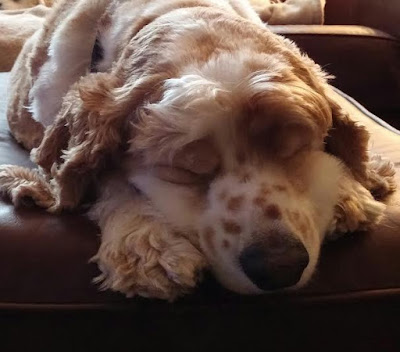