I Found The Stinky Chipmunk!

This is a special TDB report for doggies, and possibly kitty cats, but that humans might not like too much. I'm your investigative doggie reporter Chester L. W. Spaniel. 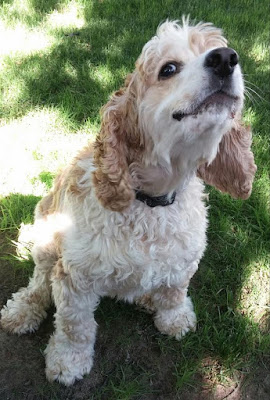 For the past few days I have been sniffing and pawing at a certain spot in the garage wall right next to the back door. I even tried to chew out the plaster wall board in that spot for which Dad got quite angry at me. My humans refused to believe me that there was anything there. 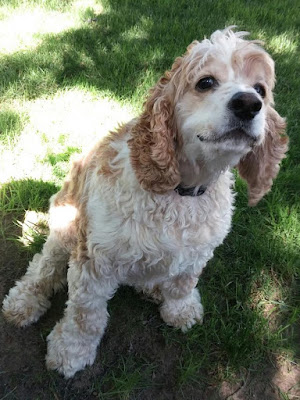 But I proved them wrong! Last night they could finally smell it too! It was that unmistakable odor of decaying flesh. Dad pried up the wall board and the stench got worse. So he removed a big section of it. Guess what was in there? 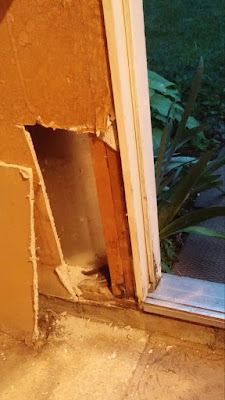 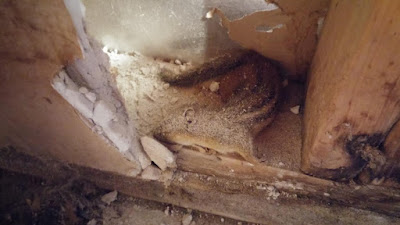 That's right, doggies! It was a very stinky chipmunk that had somehow gotten itself stuck behind the wallboard and died. We doggies have an amazing sense of smell, and the humans should trust us when we think there is something stuck in the wall! Hah! 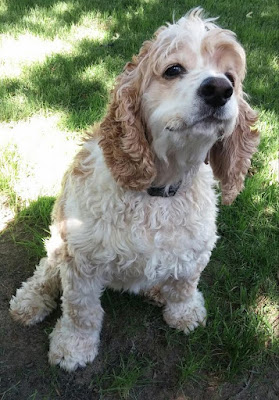 That reminds me of what happened a few years ago. My esteemed, late colleague Joseph (Joey dog) Spaniel was still working with me at the time. One hot summer day, quite like today, we started scratching at the door of our human's bedroom. Upon being let in, we both headed directly to the walk-in closet and stood straight up on our hind legs, our noses pointed to the little trap door in the ceiling that opens to the attic. Our humans thought we were crazy and dismissed us. A few days later, they smelled it too! Turns out there was a starling nest in the soffit near that part of the attic. Dad went up to the roof and pulled out tons of grass, weeds, sticks, leaves, and trash the starlings had stuffed in there. It was enough to fill a 40 gallon trash bag! Among the mess was a dead baby starling that was stinking up the whole house! 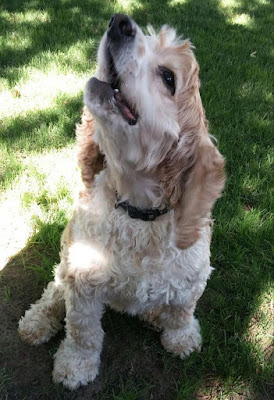 Anyway, I am the best good doggie hero today! I'm smart and persistent, and I found the stinky, rotten, no good, malodorous, pungent, crummy, dastardly, smelly chipmunk! Did I say it was very stinky? I was ready to eat it too, but ghostwriter said not to push my luck! Yup, I can say it was MY BEST DAY in a long time! 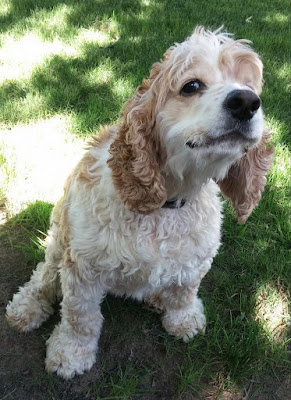 (I just love those Trout Fishing in America guys! If you never heard of them, check them out on youtube. They have lots of great music for kids! We've been fans since 1991!) 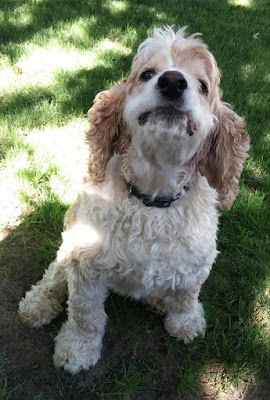 Here's one last look at the stinky chipmunk, for all you doggies out there, before Dad threw it unceremoniously into the garbage can. 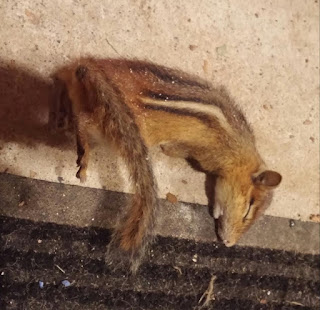