This is The Daily Bone, and I’m your doggie host, Chester L. W. Spaniel. Last year I wrote the following essay on the subject of the State of the Union Address:

I’ve been thinking that I should write an important, erudite, and meaningful analysis of the State of the Union Address, but I haven’t yet had the time or the energy to watch the entire thing. I slept through it the first time, but woke up just enough to hear mention of shovel-ready jobs. Does that mean the doggie poop is ready to be shoveled up, or the driveway is blocked with snow that needs shoveling? What does the President have to do with shoveling? Is he going to personally do these jobs?

I’ve already written about snow, so now I’m going to talk about poop. I heard a report about a law proposed in California that makes it illegal to leave doggie poop on the ground. You can be hit with a fine and even go to jail. They say it will pollute the ground water. But animals have been pooping on the ground for millions of years! You can even find fossilized dinosaur poop. Poop is the most biodegradable substance on Earth! Just flatten it down and throw some grass seeds on it, and it will cost a lot less than lawn chemicals. People should be thanking us for providing fertilizer. Besides, where else are we doggies supposed to poop? We’ll get in big trouble if we poop on the carpet. This sounds like doggie discrimination. What about all those precious tigers and polar bears and elephants? I’ll bet they don’t get punished for pooping! Good grief! If poop was the only big problem the President can think of then he should be thankful. And that’s a memo. 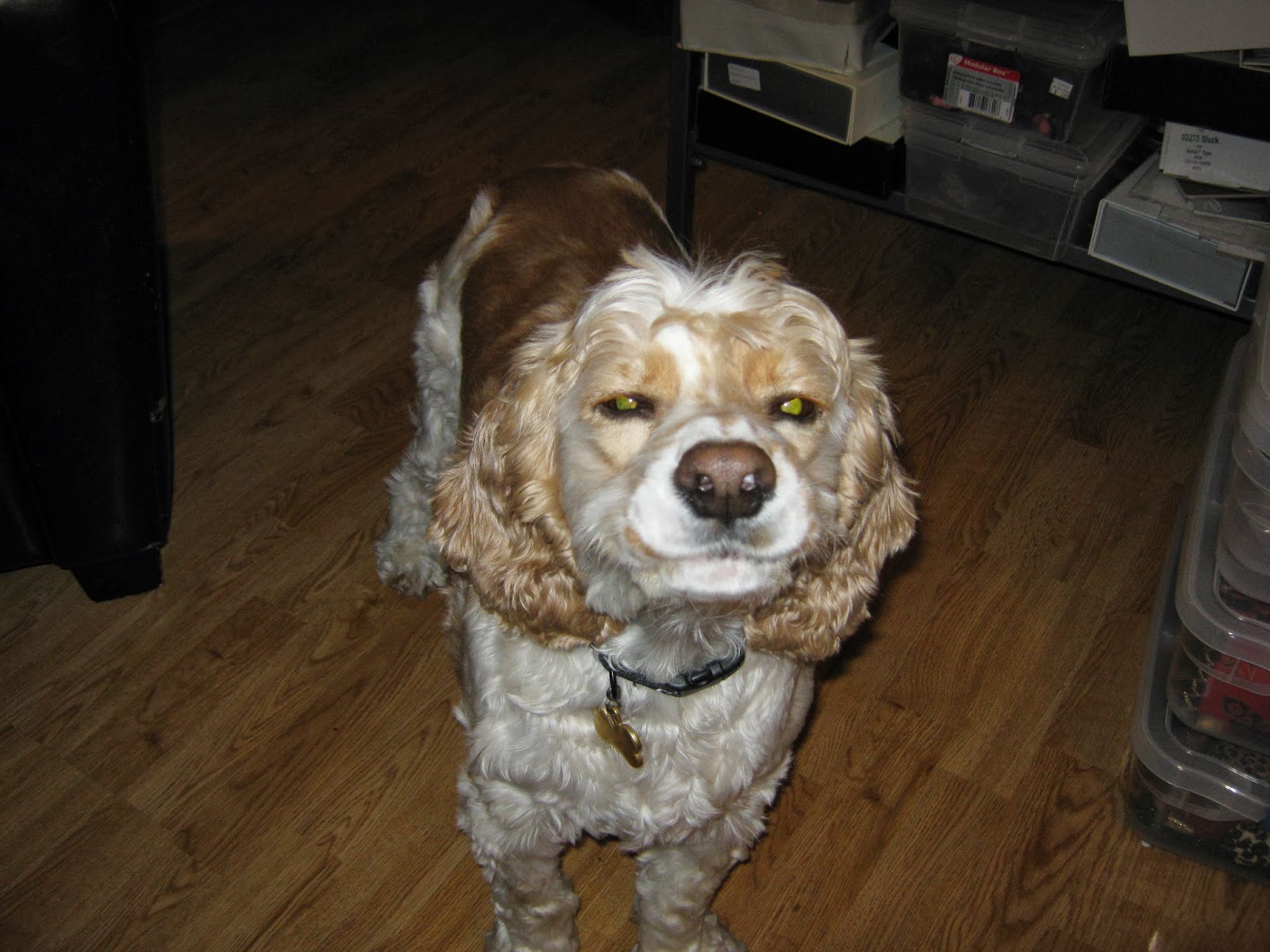 As you can see, I didn't really pay much attention to this speech in 2013. But I'll be sure to be awake and alert during this years SOTU speech that will be presented today, and hopefully give a much better, and maybe more polite analysis, as long as the word shovel isn't mentioned again. And that's a memo.
Posted by C.L.W.STEP at 5:58 PM