Today I’d like to talk about celebrities. These are humans who have become famous for a particular skill, usually acting, music, fashion, comedy, cooking, sports, etc. However, there are some celebrities whose only talent is in doing things that are scandalous. It seems like everybody loves celebrities. They become rich because other humans are willing to pay lots of money to see their movies and concerts, and buy CDs, videos, and items with the celebrity’s brand name on them. In fact, they become so rich that they can afford to wear the most expensive high fashion clothes and jewelry, drive fancy cars, live in mansions, and go to exclusive parties. There are always hordes of people called the paparazzi who follow celebrities everywhere they go, taking photographs and begging for interviews. The pictures and stories are then published in magazines and newspapers, and reported on TV and web sites, some of which are devoted exclusively to celebrities. There is always an insatiable demand for gossip about celebrities and everything they say and do and wear. 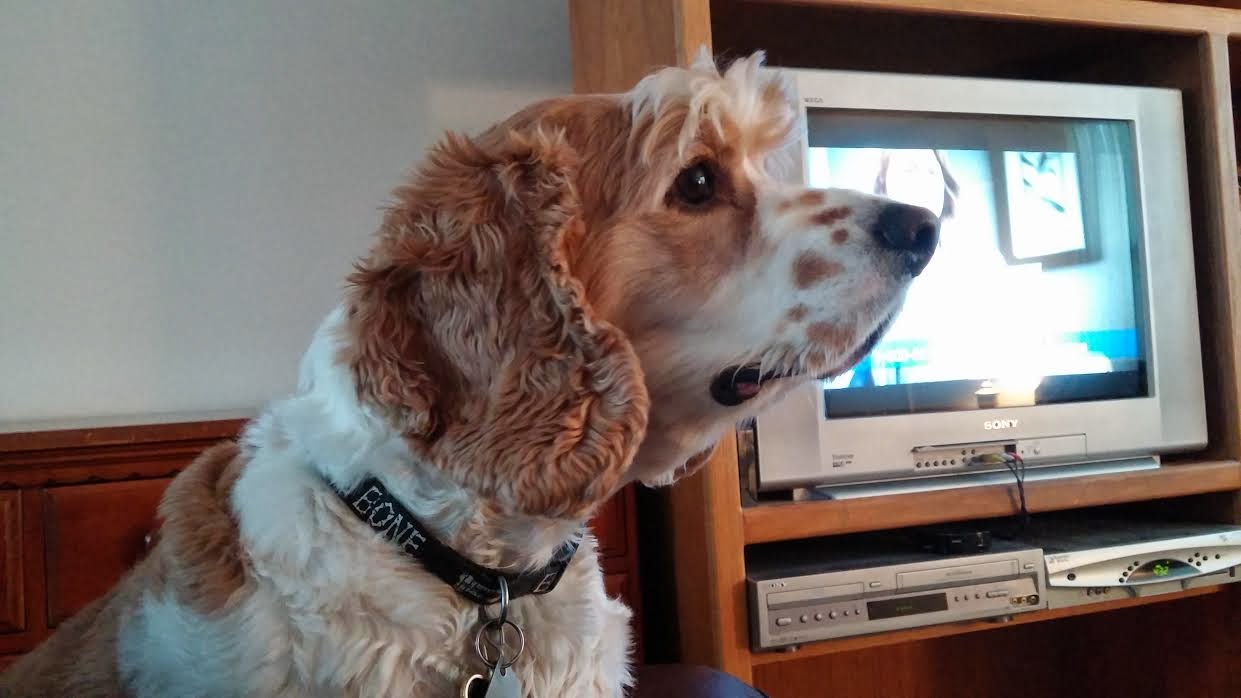 Celebrities can do almost anything wrong—break the law, drive drunk, use drugs, cause a traffic accident, abuse others, cheat on their partners—and still be admired and adored. If I decided I was going to start pooping on the carpet, would you think it’s cute? What if I ran out into the street and caused a traffic accident, and then bit the neighbor on the leg? Would my fans be waiting outside the jail cheering and swooning at the sight of me? No. I would have my head down and my tail between my legs. I certainly wouldn’t be smiling on my mug shot and waving at the crowd! And that’s a memo. 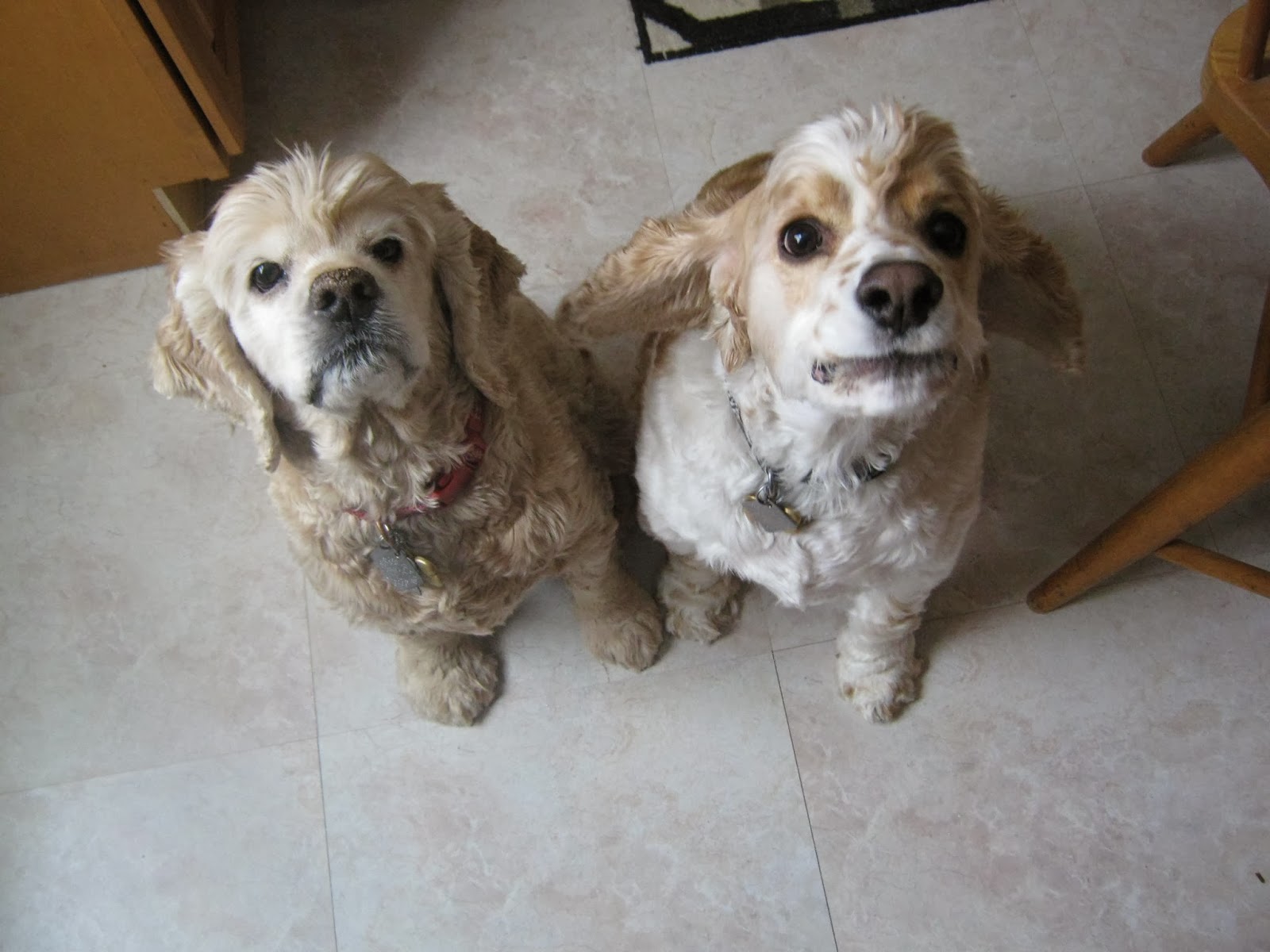