Hello. This is The Daily Bone and I'm your robust and well-insulated doggie reporter
Chester L. W. Spaniel. We're dedicating today's TDB to our good friend Charlie in Australia. 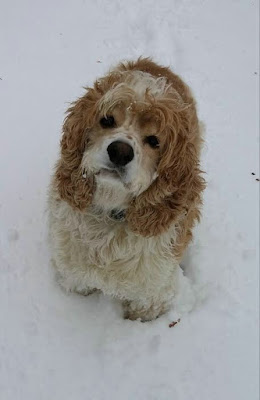 It started out innocently enough Sunday.

Ghostwriter had to drive home in that. She said the roads were not plowed at all in Livingston county, and barely plowed in Monroe County. It took her half an hour of driving 20mph or less to get home! Oh, and that was after she had to dig her car out of a snow mountain in the parking lot at work. Our neighborhood roads weren't plowed either. Ghostwriter says our driveway, which Dad had been diligently shoveling, was in better shape than all the roads! 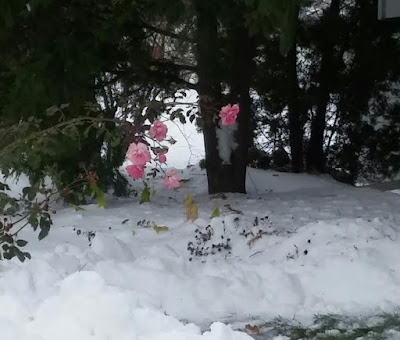 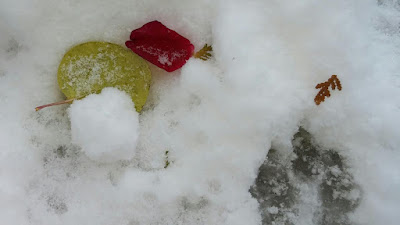 Ghostwriter had to go to work again last night. She said the roads were plowed, but no one had put up the snow fences in the big fields yet, so there was blow-over everywhere. Here's a gigantic monster snow drift that always forms outside the nursing home by the patio: 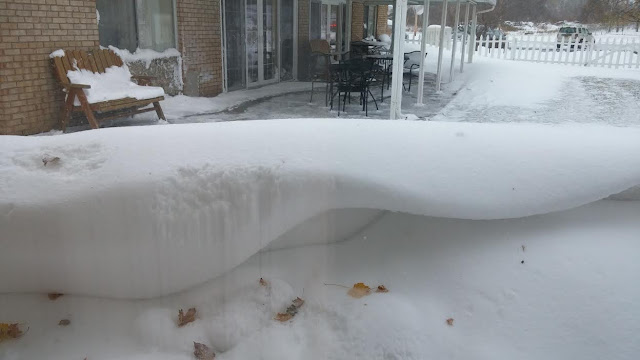 Driving home last night, she said there were white-outs from the drifting snow in the high winds. So she was only able to drive 20-30mph. Fortunately, she has today off!

So now I can do a photo shoot outside in the wonderful snow! 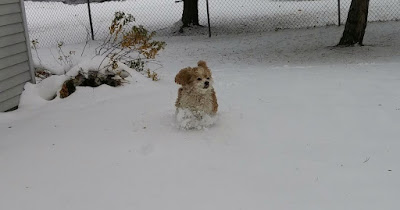 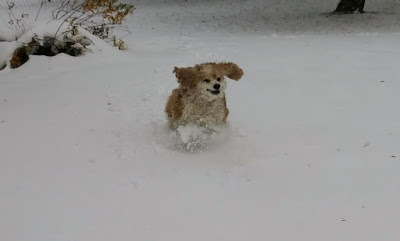 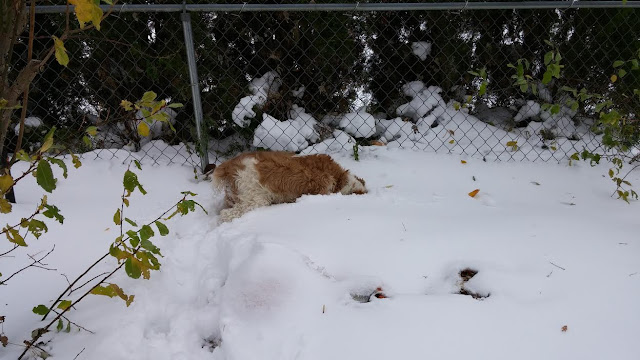 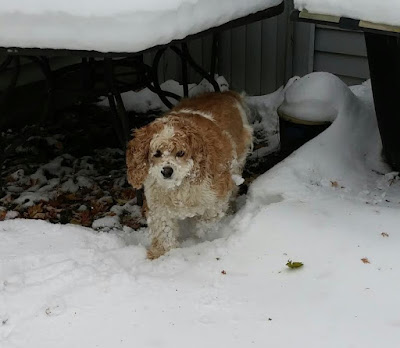 When I finally came in, I was covered with snowballs. I had to jump into the bath tub with warm water to melt them all off! 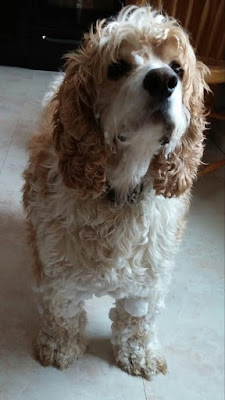 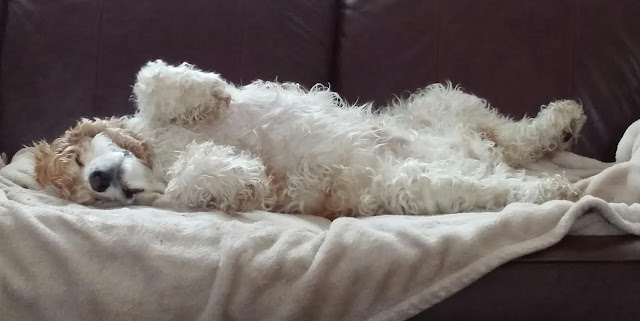